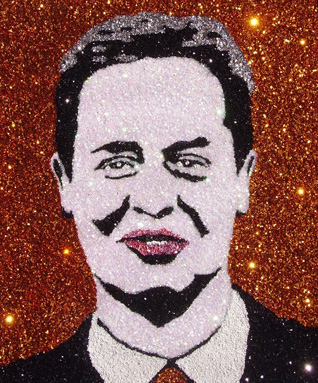 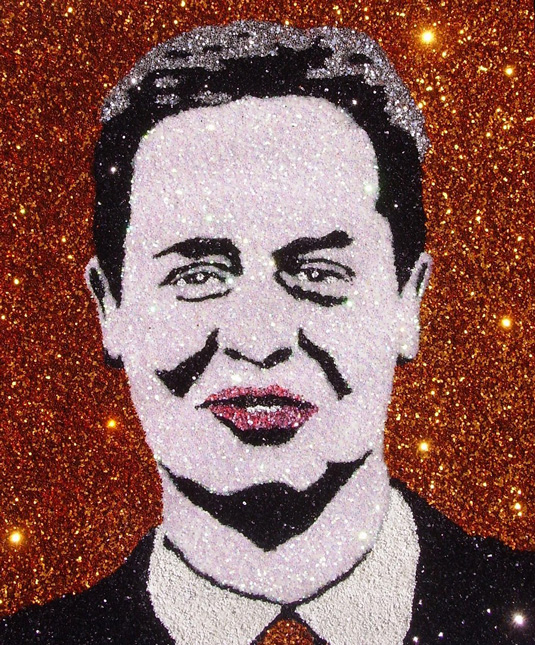 In two short years, public opinion has shifted from #Iagreewithnick, to the creation of a pretty terrible remix of our deputy PM’s belated apology for making a promise that he almost certainly wouldn’t have kept. The contempt with which people now hold MPs – bait for any computer literate human – is clear. But what has also shone through this week, is how the public is viewed by some of our leaders.

Cue GateGate, or that time the guy who makes all the Conservatives do as they’re told, Andrew Mitchell, probably used the word pleb, picked up at public school, in an altercation with a member of the public service. Despite overwhelming evidence, he has denied saying it, and his party is particularly annoyed because of all the work that has gone in to trying to make everyone think that they aren’t just a party for the rich. But did he say it? Public trust in the police isn’t great either, following high profile errors, corruption and a shooting that sparked last year’s riots. Yes, this system is pretty much junk.

We still have the Labour and Conservative party conferences to go and I challenge them to say anything that they haven’t just made up because they think it’s what we want to hear. The reality is that there will be cuts, cuts, cuts and the Labour party has no interest in there being anything otherwise – as they can come and ‘save the day’ in two and a half years’ time. And we’ll all no doubt be incredibly indifferent – or as scornful as we were when the last lot was in.

You might wonder where these Nicks, Andrews and Daves spring from anyway. Politics actually has a relatively sweet application process. You get selected by people who agree with you, if they are even allowed to make a real choice, from a list of people who all broadly agree anyway.

People are chosen for their job by a small group who qualify to be consulted because they are barmy enough to have joined the minority of people who still identify with frankly unfashionable concepts.

And when it comes to ministerial appointments, it seems no one will really look at your expertise. Win! Only great managers who don’t get bogged down in the detail need apply. Crazy, really, because we wouldn’t let a newsreader wander off and be a doctor without some pretty extensive training. And surely it is prior industry experience, that qualifies you to manage in a given field? Any graduate looking for their first job knows – no experience, no job. And many of our leaders can’t even seem to manage their expenses.