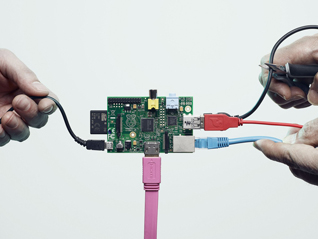 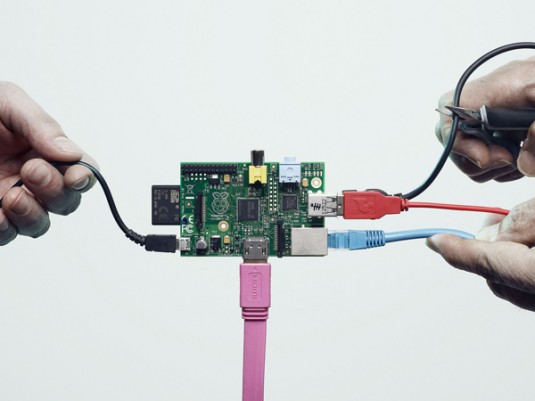 Just kidding language zealots, unlike twerking (see: Miley Cyrus), selfie (see: yourself, on Instagram, Snapchat) and omnishambles (see: the Coalition Government), technolotics wasn’t among 2013’s most popular new words and so hasn’t yet made it into the OED.

In fact, I’d like to think I made it up. A new portmanteau, created by the joining of the fields of technology and politics, because the phenomenon is visible just about everywhere:

// When Bradley Manning and Ed Snowden made the decision to leak information around US foreign policy and spying – does the whisteblower go to prison, while war criminals walk free?

// How both Google and Facebook are attempting to switch on the internet for the remaining 5bn – greater access to life-saving support networks, or just another 10bn ad-hungry eyeballs?

// Apple’s suicide-inducing supply chain – does our thirst for gadgets exceed our capacity to see human suffering?

// In local activism and political organising – are we Tweeting the revolution or breeding armchair activists?

// Used by regional governments – improving services, increasing transparency or just a better way for them to keep tabs?

//Barack Obama’s historic 2008 election campaign – a victory for the American Dream or an industry-standard advertising campaign?

All different. But all textbook technolotics.

There is big money in politics. And even bigger money in technology. The two together can put a 25-year-old solider behind bars, Twitterise a revolution and even help secure US election victory.

Although many see technology as a great liberator, Channel 4 reporter Sarah Smith said last week after an interview with Guardian journalist Glenn Greenwald, that the internet is now the US’ greatest enemy. Machines were supposed to decrease our workload, but many believe they have enslaved us. Prince Charles warned of this as early as 2000 and who can say today that they don’t their smartphone more than their partner?

Technolotics – the merging of technology and politics – affects everything, from the news that’s available to read, to the things we can buy. Definition: Pretty much everything. So here’s hoping it might make the Oxford English Dictionary in 2014.

You might need to Google those, but that only feeds the monster…

4 responses to “Technolotics added to the Oxford English Dictionary!”