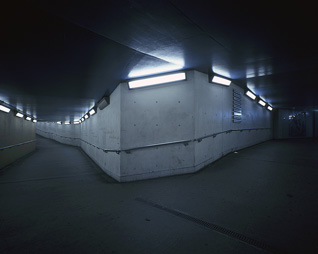 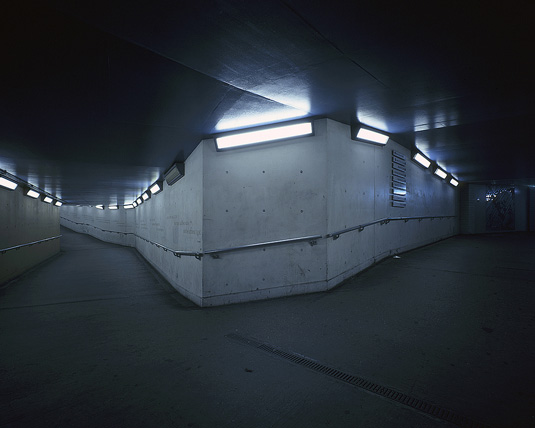 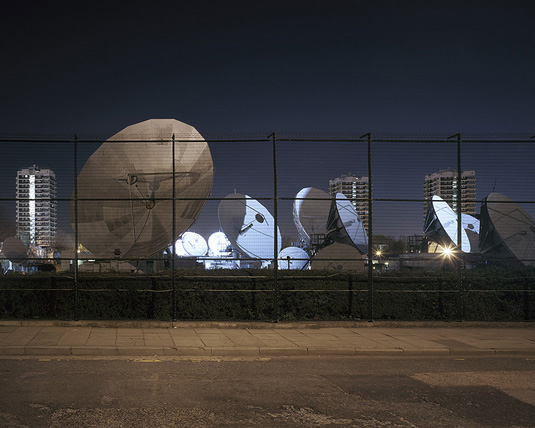 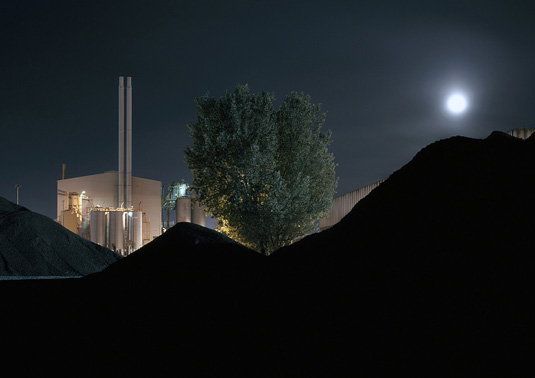 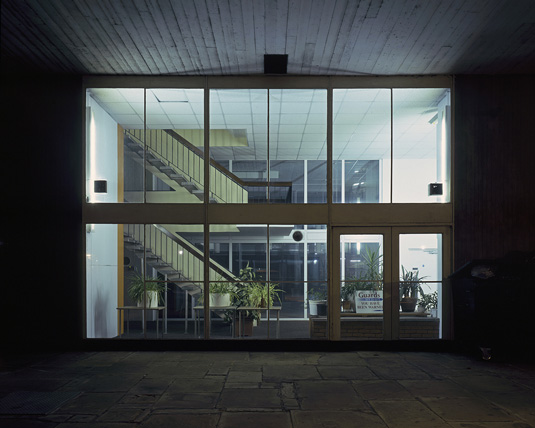 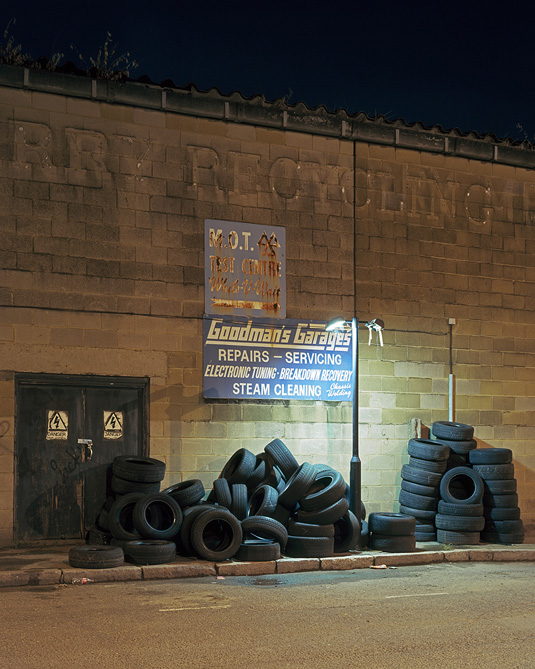 Last December we became paid up members of the William Eckersley fan club. His work is both visually striking and meticulously composed.

Having spent four years photographing car parks, industrial plants, underpasses and council estates, working in the pitch black of night and armed only with his 5×4 tungsten balanced Fujifilm, it would be safe to call Eckerlsey’s work an in-depth look at an alternative side of the London Town.

He focuses on the most deserted and desolate spaces, uncovering beauty where you might have thought there none. So if you’ve a penchant for the still-life of London’s nightlife, then from July 6th to August 18th, you could no better than to check out Dark City at the Vegas Gallery, in the heart of London’s East End.