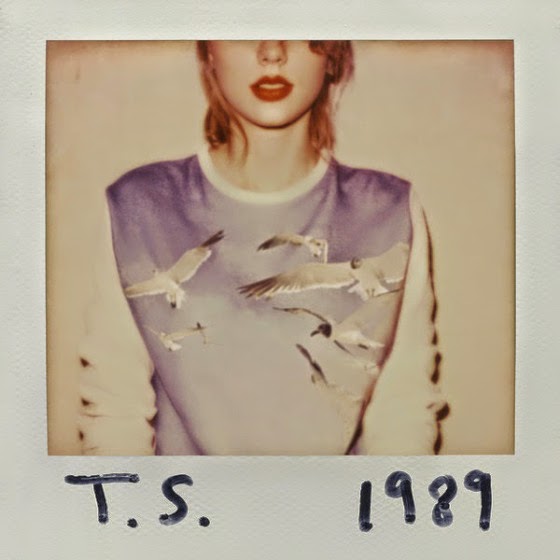 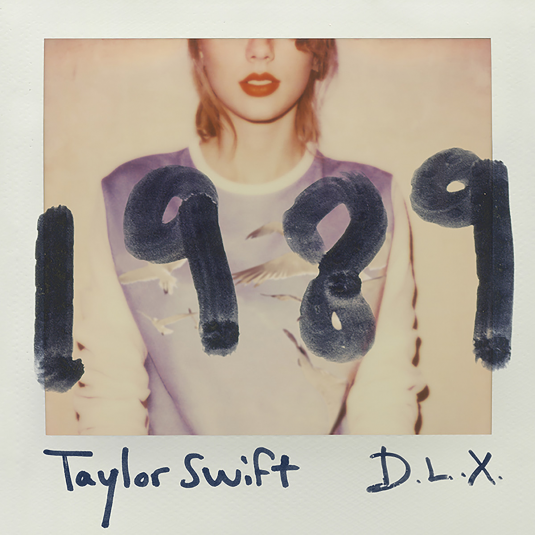 This week is a big week for Taylor Swift. Her new album, 1989 has sold 1.287 million copies in just seven days. In case you haven’t bought an album in a while let me put that into perspective for you — 1989 is the ONLY album this year that has gone platinum, instantly catapulting Tay Sway into best-selling album of 2014 territory.

While these record-breaking figures are no doubt a testament to the singer’s talent and fandom, they are also a result of a vigorous marketing strategy. The album isn’t available on YouTube, (most) illegal downloading sites, and all of her albums have been pulled from Spotify. Extreme measures were taken to protect the album from eavesdropping listeners and super sonic recorders that reportedly included a bodyguard named Sharkey. If you want to listen to 1989 you have to pay $10 for it.

In an Op-Ed piece for the Wall Street Journal Swift wrote, “In my opinion, the value of an album is, and will continue to be, based on the amount of heart and soul an artist has bled into a body of work, and the financial value that artists (and their labels) place on their music when it goes out into the marketplace. Piracy, file sharing and streaming have shrunk the numbers of paid album sales drastically, and every artist has handled this blow differently.”

Swift’s message rings true, art is rare and artists deserve to be paid for their work, but the way we consume art is continually evolving. Artists need to evolve too. While the Spotify debate is still out, no one is arguing that streaming is the way musicians will make their millions in the future.

Nicholas Lovell, author of The Curve: From Freeloaders into Superfans — The Future of Business explains the future of selling, “[You need] to focus not on finding the biggest possible audience but to seek out the superfans who love what you do. To use the cheap distribution of the internet to start the process of connecting with fans — and then craft products, services and artistic creations for which they will pay lots of money…. The 21st century will be about relationships, about variable pricing, and about the ending of the tyranny of the physical.”

Trent Reznor became a self-made millionaire in 2008 using the curve. His self-released album Ghosts I-IV made $1,619,420 in its first week of sales. Reznor offered fans a variety of formats from album downloads ($5) to Ultra-Deluxe Limited Editions ($300).

Other artists have gotten creative with music marketing. Beyoncé released the self-titled visual album to everyone’s surprise, Jay Z teamed up with Samsung to release Magna Carta Holy Grail, Eminem collaborated with Call of Duty: Ghosts on the track Survival and Childish Gambino wrote a screen play to accompany Because the Internet.

1989 reached platinum using means most artists will never be able to access or afford (I’m looking at you Sharkey). Swift swapped creativity for paywalls but perhaps what is most disheartening is that she didn’t trust her fans enough to let them decide what the album was really worth. My guess is that Swifties would have valued it at more than $10.