A Bad Day for Benny 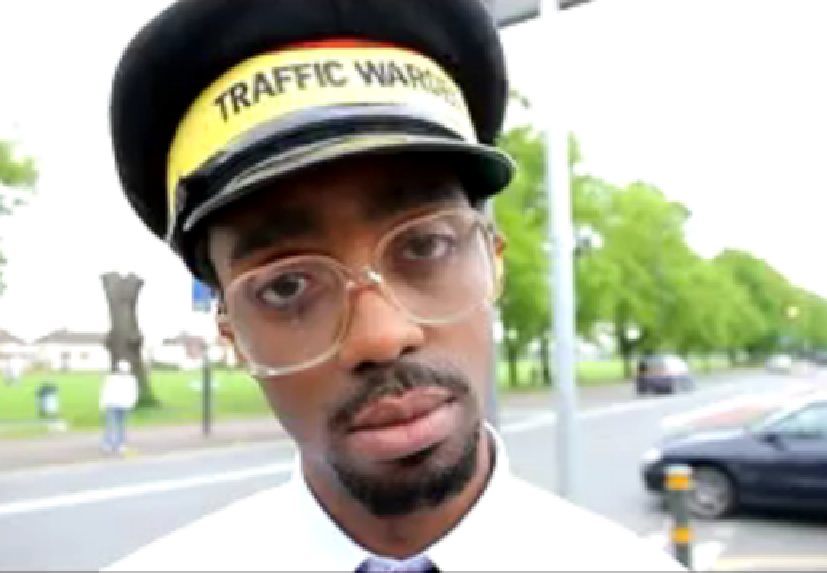 Traffic Wardens: We can’t stand them. The Insomniax: If you don’t know them, by the time we’re finished you will do.

Crystle Clear Cinema presents A Bad Day For Benny trailor for the impending short film, featuring Insomniax band member and fully paid up theatre performer Mark Anderson. Benny’s the Warden who can never catch a break, though we can probably agree that he doesn’t deserve one.

With soundtrack by The Insomniax and a cameo by INX’s very own Doctor Sydney Velvet (that’s right), what this video hints at is a) the versatility required by the modern performer and b) the analytical / creative spontaneity of American Director Crystle Clear who discovered a phenomenon we despise and turned it into a short film we can warm to.