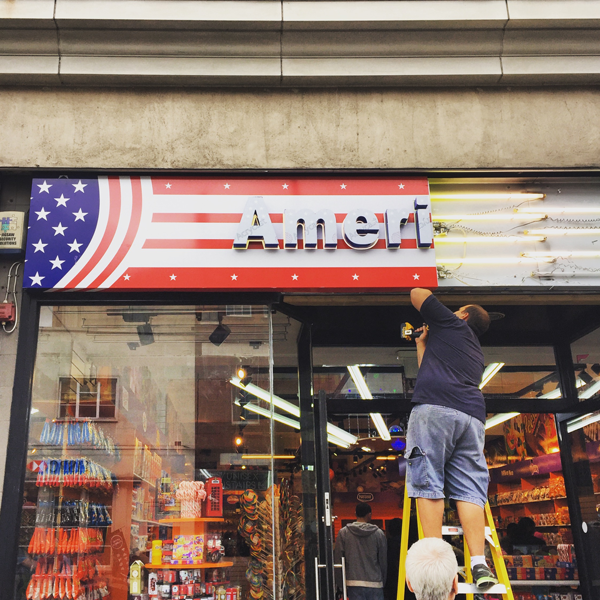 “What you leave behind is not what is engraved in stone monuments, but what is woven into the lives of others.” ~ Pericles

America, circa 1940: As a segregated US Army fights in Europe, racial segregation is strictly enforced back home courtesy of Jim Crow laws and long-standing institutional violence.

The vast majority of Confederate monuments: erected after the turn of the twentieth century, proclaiming the heroism of Confederates and their cause. Mass-produced and shoddily installed, these statues, in their very construction, represented a ‘victory’ for white Southerners as part of a forty-year long struggle to define and control the postwar Southern economy.

In 1948, the Justice Department and Supreme Court ruled that a judicial enforcement of private agreements forbidding the sale of homes to African Americans was enough “state action” to warrant an intrusion by state government, bringing laws under the umbrella of the Fourteenth Amendment — the same 14th Amendment designed to guarantee citizenship rights and equal protection of laws that excluded slaves following the American Civil War in 1865.

This is the context in which Baltimore City chose to erect monuments to Stonewall Jackson and Robert E. Lee — historical moves with nothing whatsoever to do with “heritage”. Baltimore’s Lee: a statue of a former Confederate general in the aftermath of a world war fought on the ideals of democracy. A move designed to intimidate African Americans at a time of increasing social, economic and political prominence, now leave the fragile benefactors of structural privilege themselves intimidated by the removal of these overt symbols.

In advocating the right of white supremacists to protest Confederate statue removals, Donald Trump only serves to hasten his calamitous ascent from public office. Meanwhile, in the U.K., the strong and stable Theresa May remains noticeably toothless and anonymous in her condemnation of a friend with whom she enjoys a special relationship. Holding hands really did seem so natural.

And what of Britain’s ode to its own odious history? Well Cecil Rhodes’ statue still stands at the University of Oxford—among other symbols of colonial tyranny, like Jackson and Lee, etched in bronze, marble and stone.