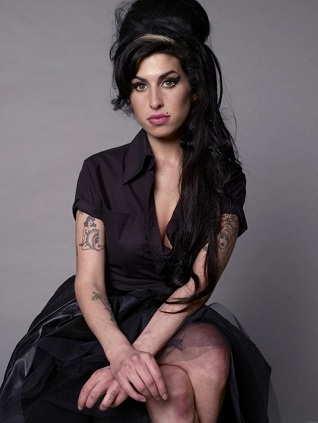 Amy Winehouse became an icon of the 21st century for the same reasons that all true icons are. A sometimes combustable mix of talent, attitude and self-destruction. Like Marilyn Monroe and Michael Jackson, there was just something a little different about Amy. That ‘something’ made her the star that she was.

Amy knew how to sing. Not some two-bit wannabe R’n’B type singing, but really sing. A masterful songwriter with an unmistakeable tone, she penned classics at what was relatively a tender age. And like all artists who take their art seriously, Amy was a student of her craft, studying those who came before.

In remembrance of the year anniversary of her death, The Day She Came to Dingle on BBC4 documented Amy’s performance at the Other Voices Irish music festival. The interview footage gave insight into her approach, first memories and the music that inspired her. From ‘older brother’ to Sarah Vaughan, Thelonious Monk to Minnie Ripperton and Ray Charles, the list of influences were endless.

Amy Winehouse’s music partly reflected both a troubled life and that of a true talent. While we’ll never see that talent come to fruition, Amy should be remembered for her commitment to artistry and an uncompromising catalogue of music; a body of work that other young musicians will no doubt cite amongst their influences in years to come. The good folks of Dingle will remember her too.