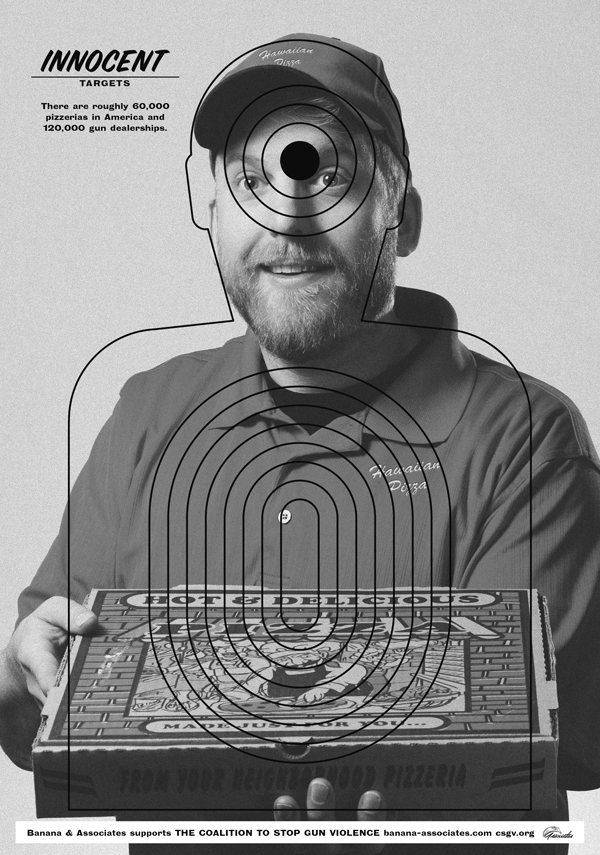 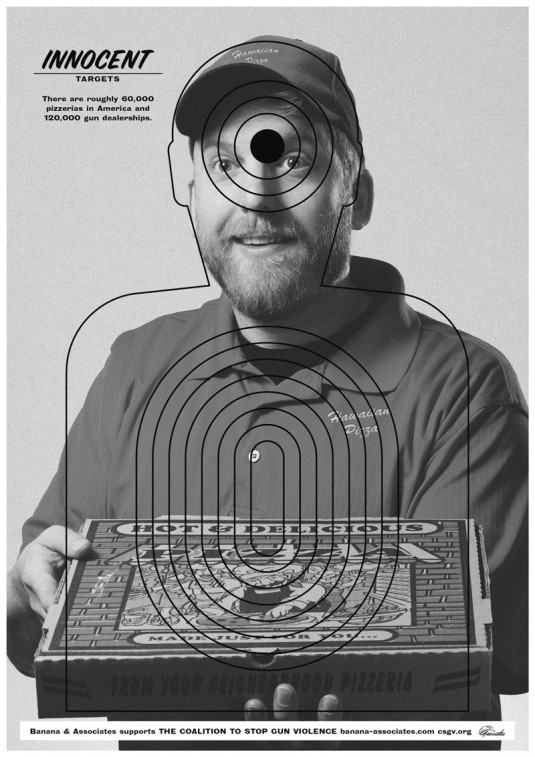 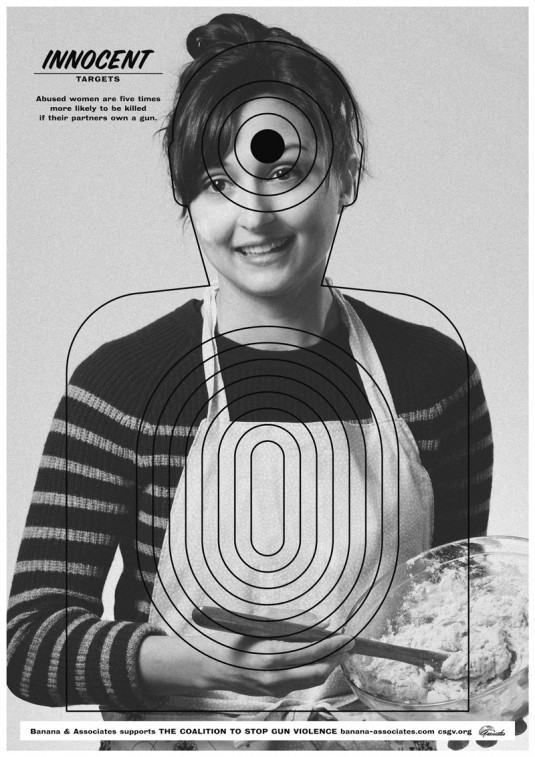 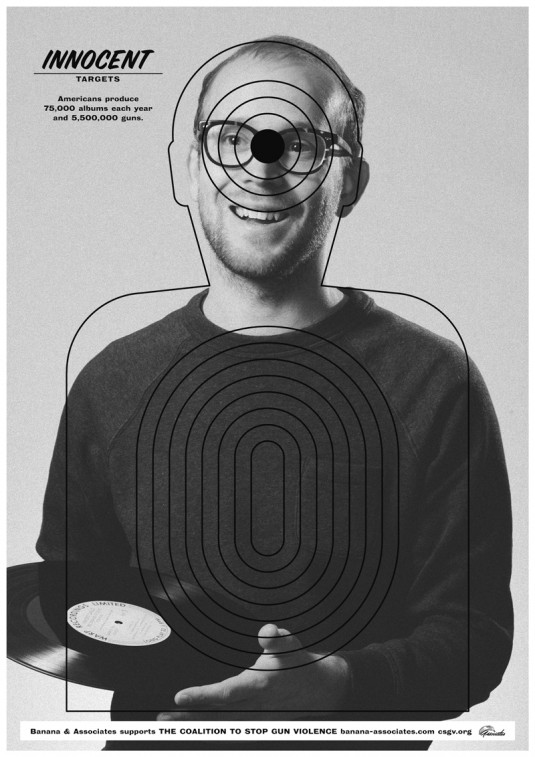 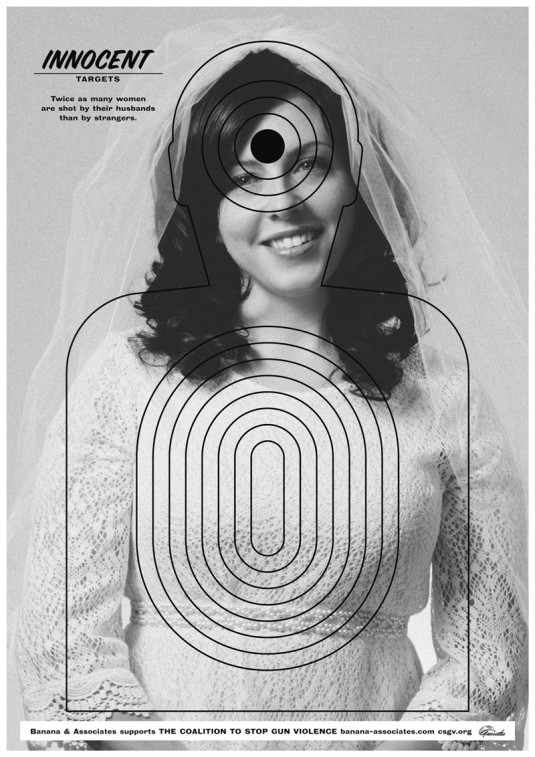 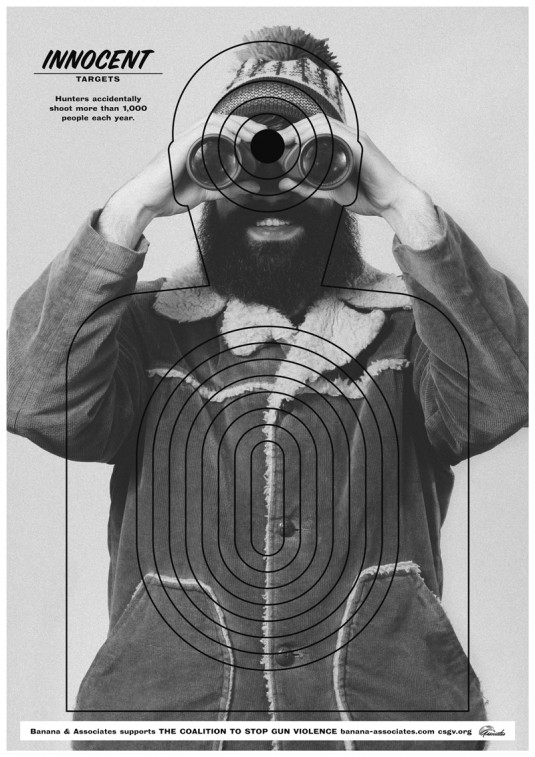 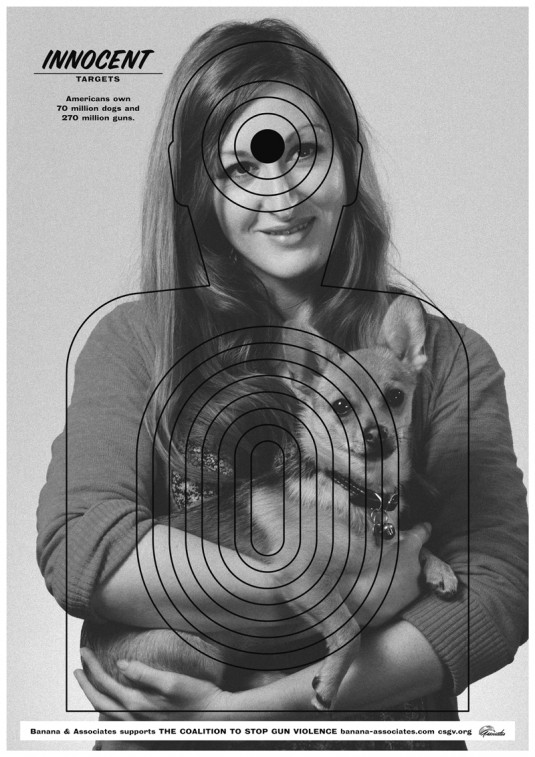 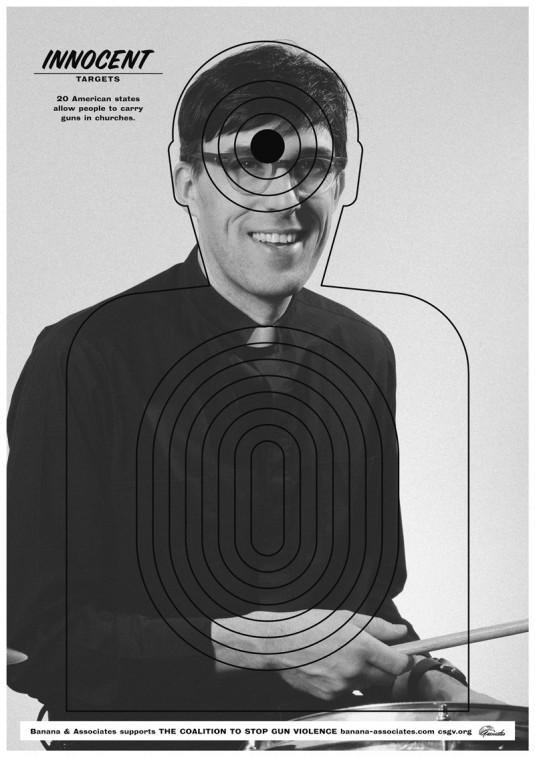 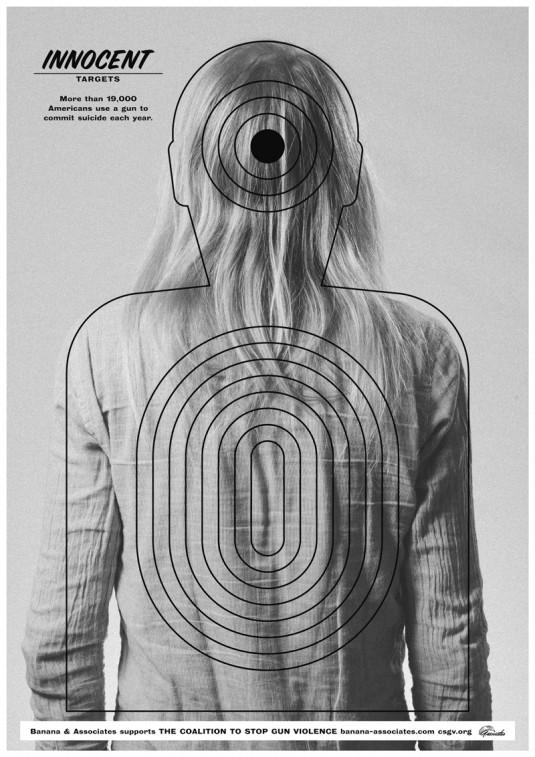 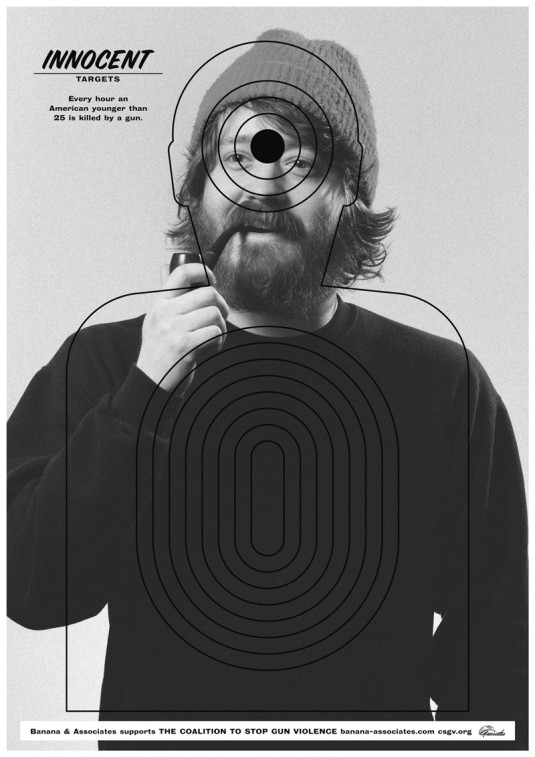 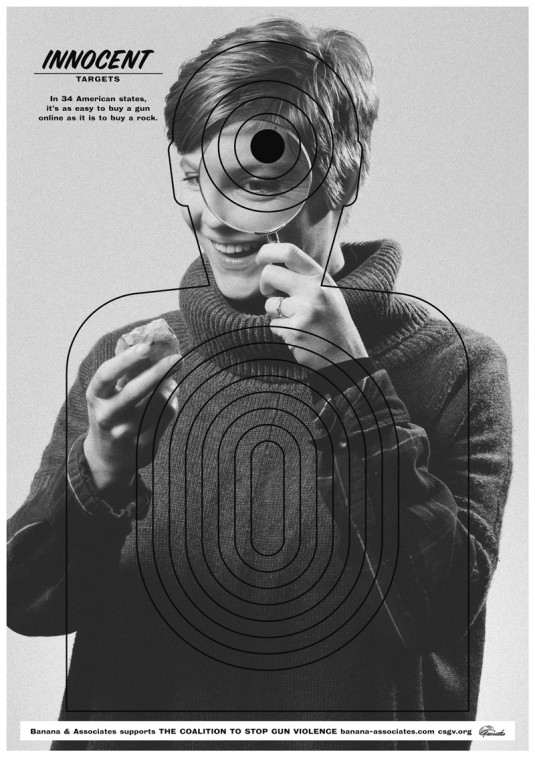 “The only way they’re gonna protect themselves in the cold, in the dark, is with a firearm.” — Wayne LaPierre, CEO of the National Rifle Association (NRA)

“I’m not fucking putting up with this. I’m not letting my country be ruled by a dictator. I’m not letting anybody take my guns! If it goes one inch further, I’m going to start killing people.” — James Yeager, Tactical Response via YouTube

James Yeager’s company trains people in weapon and tactical skills for a civilian population whose civil war ended 149yrs ago. The video has since been edited to no longer mention the bit about killing people, but the original version can be found here.

Included in Yeager’s rant are claims that tighter gun control measures will result in ‘civil war’. A truncated version of the clip can be heard perhaps one hundred times a day, every day, on financial markets channel CNBC as part of a promo for America’s Gun: The Rise of the AR-15.

Just two months ago in Arizona, a 9-year-old girl accidentally shot and killed her shooting range instructor with an Uzi. A police report stated that the gun “was too much for her”. Why a 9-year-old citizen was being trained to use a semi-automatic firearm sparked a debate in the Washington Post. And by ‘sparking a debate’ I mean providing page hits for WP and little more.

The accompanying video of this accident is also featured on the Washington Post page. Viewers get to view the second before Charles Vacca is shot in the head at point blank range. It plays like a snuff video for the timid, providing further spectacle whilst kids and adults – with the help of friendly folks like Yeager’s Tactical Response team of instructors – develop the mindset, tactics and skills to prevail in a violent confrontation.

Innocent Targets is a series of shooting range posters depicting the countless number of innocent victims killed by guns in America each year.

There are an estimated 18,000 shooting ranges operating in America today. Many of these shooting ranges sell custom targets featuring thugs, terrorists, aliens and zombies. The painfully ironic truth is that the real targets of gun violence aren’t these fictional “bad guys” but rather our real-life friends, neighbours, co-workers and children.

The posters feature staggering facts about guns in America, such as:
— There are roughly 60,000 pizzerias in America and 120,000 gun dealerships
— Twice as many women are shot by their husbands than by strangers

For those seemingly immune to shocking statistics, such facts are nonetheless shocking: “Innocent Targets acts a reminder of the thousands of lives lost to the deadly gun culture in America and a call-to-action to help us put an end to it. The posters in this series are available for purchase, with proceeds going to The Coalition To Stop Gun Violence.”

The posters were designed by acclaimed graphic artist Anthony Burrill with photography by Robbie Augspurger. Innocent Targets is a project by Banana and Associates: a creative studio led by international creative directors Ewoudt Boonstra and Zack McDonald.