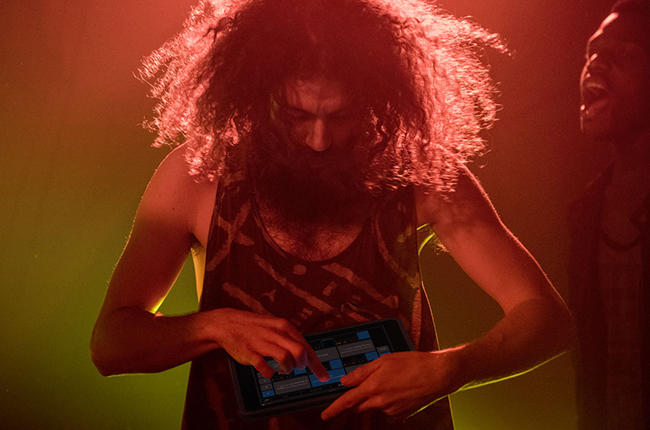 After the $3 billion acquisition of Beats Music to Apple, Will.i.am gave an interview to CNBC (Europe). You could have heard a pin drop in the studio. The interviewer and guests listened intently, spellbound by the modern day entertainer and business man as he shared his insight into just why Beats is a success, and his involvement in the venture.

Seemingly unable to ‘innovate’, choosing instead to buy, for many at the mediated end of the markets, this was the signal that Apple had had its day. Fast forward a few months and Apple is the most profitable company in the world – yes, the big wide world – topping the profits of Google and Microsoft combined, and grossing more than the GDP of Peru. Tax avoidance, Chinese factory workers and profit stock pile issues aside, Apple well and truly rocks the crown.

One Will.i.am gem saw his unravelling of Apple as the tool of the creator on CNBC, using the DJ as an example. Pop along to any club around the world and you’re almost guaranteed to see the luminous half bitten Apple and a bobbing head peering over the top. In these instances (and without need for an expensive ad campaign), the actual everyday use of the brand does the all the talking.

Extending its grip on culture, Apple’s latest campaign Make Music continues the same vein, this time showcasing the artists such as Elliphant and Gaslamp Killer making music with the iPad. Going from ‘impromptu’ inspiration to recording to the show, Make Music instructs users just how the iPad changes everything, even allowing users to film the whole thing on an iPad.

Apple’s recent success proves that life is sweet when you’re the prettiest, cleverest, and erm, richest kid in the room.