Artist Boipelo Khunou on personal power and being intentional 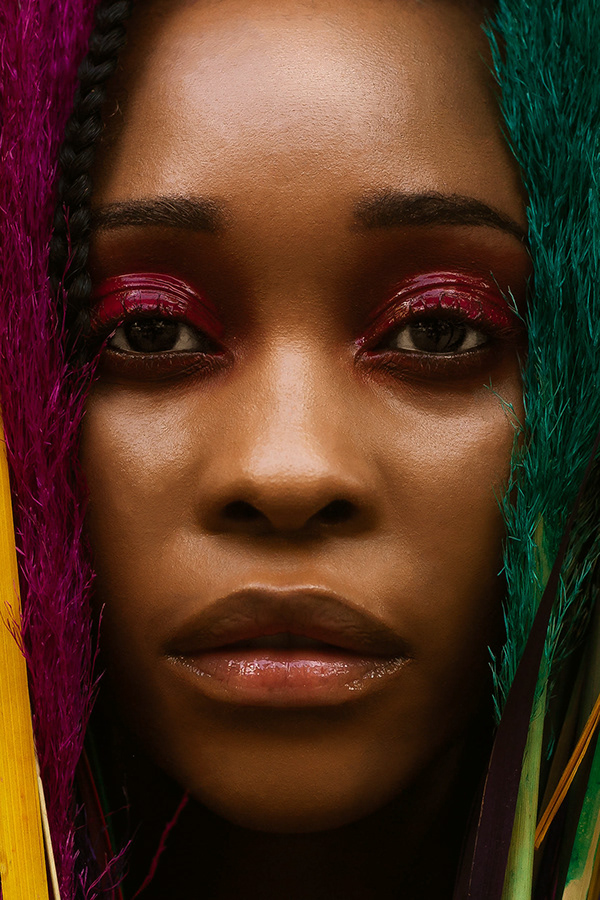 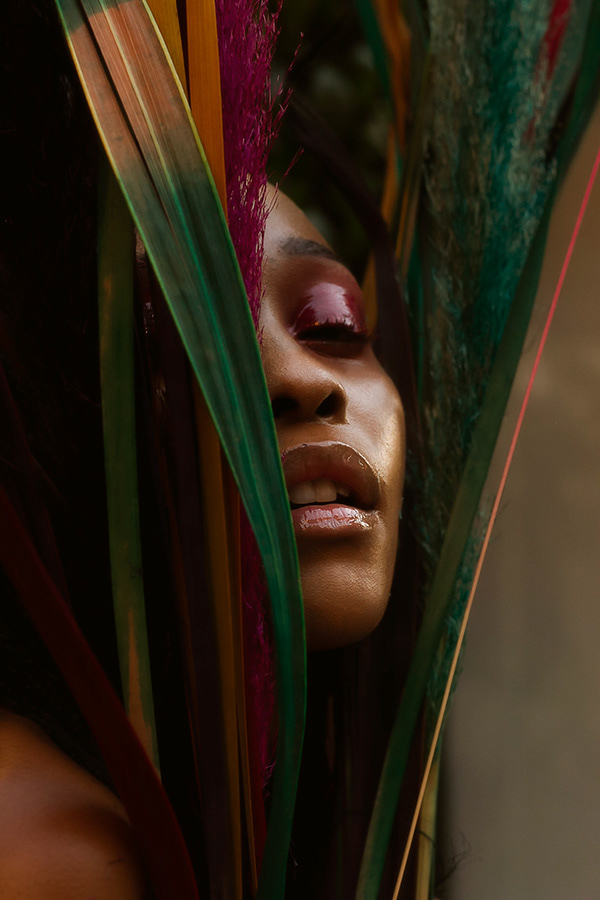 I am becoming more intentional about how I use photography to document and create. Whenever I share images I try to give the medium and the people involved in making the image, space and authenticity.

A Johannesburg-based artist, Boipelo Khunou’s life philosophy – botaki ke botshelo – loosely translates as artful living. It’s an outlook that guides a process of creation in which she sees herself as a witness, using that position to document and tell stories.

With an interest in ‘the embodiment of personal power’ she works across art mediums to engage ideas that speak to lived experiences.

Q) You are described as a photographer and multimedia artist. How do you see yourself?

As a multimedia artist, because it allows room for possibility in terms of what I can create. I do however, mostly use video and photographic media in my process. These are forms that I have been exploring for the past six years. My work is a form of documentation.

Q) Which projects are you currently working on?

Two bodies of work. The first is The Sovereign: Bontle ba Tlhago – a digital collage with a series of portraits linking the relationship between nude bodies and bodies, such as in minerals and plants. The other, Past Present: In Transit is an ongoing analogue photography series that explores and documents how I navigate through socio-geographical spaces in South Africa … and I’m taking my time with it.

Q) Can you say any more about that project?

It’s a continuous series that began three years ago. I wanted to document my own movements through Johannesburg and how that differs – or is similar – to how I move in other spaces, such as my hometown Matlosana. I’m interested in viewing these images side by side, to find similarities and differences. Shooting this series on analogue was very slow and allowed me to reflect. I see the body of work growing into a publication of sorts and possibly collaboration with photographers from different spaces on the continent.

Q) What does personal power mean to you and how does it manifest in your style of photography and use of social media?

It’s an awareness and sensitivity in representation during the process of making and sharing work. I am becoming more intentional about how I use photography to document and create. Whenever I share images I try to give the medium and the people involved in making the image, space and authenticity. Power works in multiple; I’m interested in seeing relationships between the elements that make up an image and which parts of those elements feel personal. For example, when I worked on The Sovereign: Bontle ba Tlhago – it was the first time I photographed people nude. Each person came with their own approach, intentions and vulnerabilities.

I felt a responsibility to reflect them with integrity while simultaneously being willing to take risks and break down comfort levels. When I make images, I’m not always in control of the reception but I am in control of how I want to frame the image. This is a powerful position to be in…one I do not take lightly.

It’s adjusting to differences that inform how I think about space and the transformation in my work.

Q) You took part in the Bubblegum Club Future 76 Residency Program last year. What was that like?

The residency was hosted by Bubblegum Club; it comprised a series of workshops followed by an exhibition at the Hazard Gallery in Johannesburg. As my first residency it was quite an experience for me. The overall theme of decoloniality linked quite closely with my work, particularly The Past Present photographs. Along with the images I made for the series, I created a video work titled To Bare Witness, which reflected on Johannesburg CBD being a space of interconnection, layered with complex symbols and systems of control that affect our movement through the city. The journey allowed me to reflect on the kind of artist I want to grow into and how best to display parts of my work.

Q) How would you describe your personal relationship with Johannesburg?

It’s been a space for me to observe and learn. It is an active city, in ways that other places are not. I’m interested in this activity – the rapid changes that occur. I learn the most when I am in between places; taking taxis from different places of work, play, study, or moving through specific suburbs. It’s adjusting to differences that inform how I think about space and the transformation in my work.

Q) … And how would you describe your visual language?

That really depends on the concept and the imagined outcome for a specific work. I can’t place my practice in one set of understanding. I’m guided by the process and allowing that to unfold. Once I give myself space to think deeper about the reasons to create a specific work I allow the process to guide the modes of communicating.

This interview by Nkgopoleng Moloi comes from a partnership between Let’s Be Brief and People’s Stories Project (PSP) – part of the British Council’s arts programme in sub-Saharan Africa.