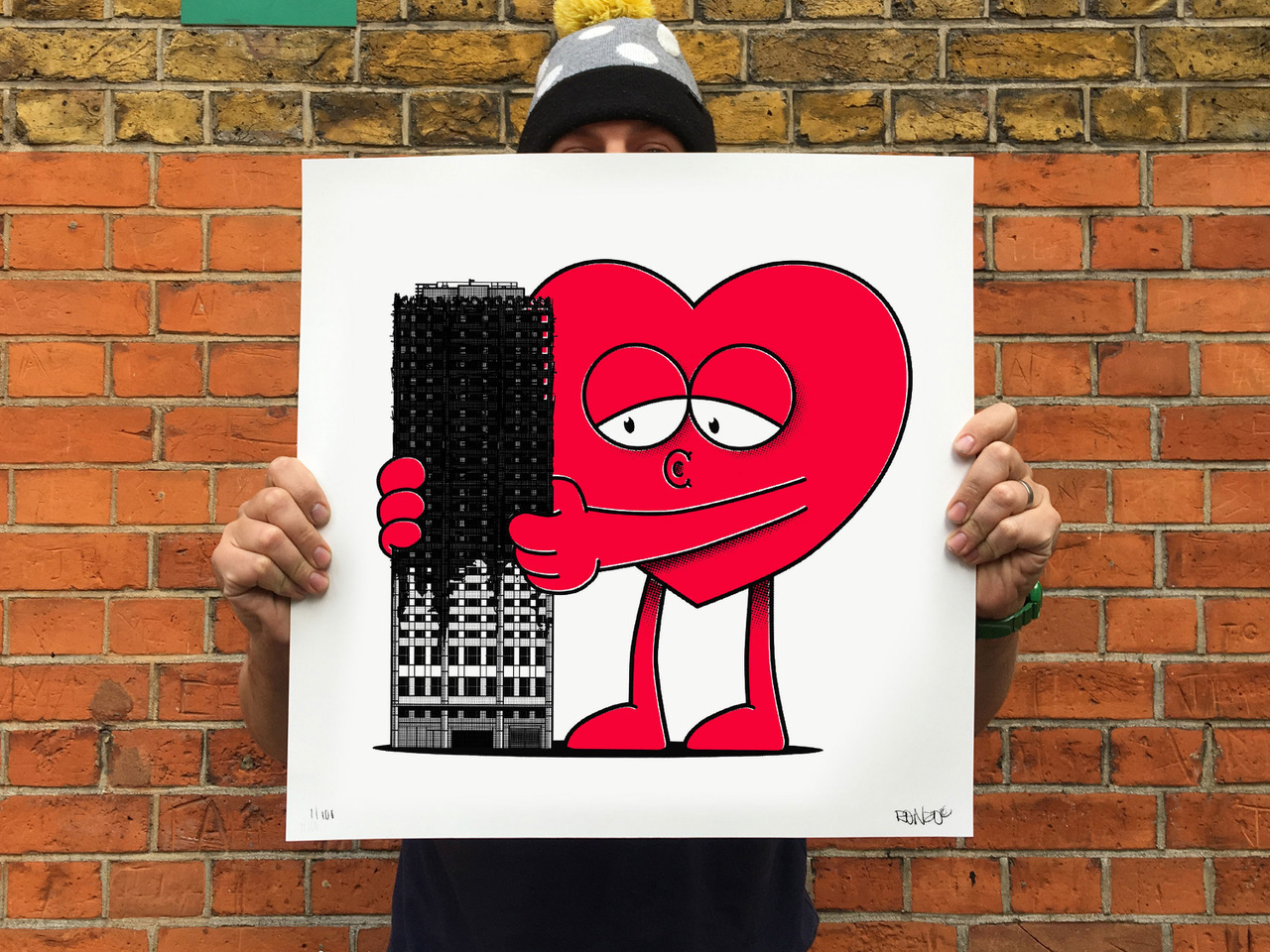 Six year-old Yaqub Hashim lived on the 22nd floor of Grenfell Tower. Last week, “energetic, sporty, funny, smart,” Yaqub became the latest victim to be identified from the fire that has now officially claimed the lives of sixty-six people. Yaqub’s parents, Nura Jamal and Hashim Kedir, his 13-year-old sister Firdaws, and his 12-year-old brother, Yahya, had already been confirmed among the dead.

September 22 2017 marked one-hundred days since the Grenfell Tower tragedy on June 14. Last week, prime minister Theresa May announced a public inquiry designed to provide scrutiny of building regulations and the actions of Kensington council (RBKC) both before and after the blaze — an inquiry that by current definitions ignore issue of the provision and management of social housing in the UK.

Justice 4 Grenfell, the community-led organisation focused on the long term goal of obtaining justice for the bereaved families, survivors, released a subsequent statement calling for more that the inquiries narrow terms of reference: “What we want is individuals named and prosecuted – you can have both, but we don’t want corporate manslaughter on its own. People implement policy, people make decisions, people took particular actions and those people are responsible.”

As a direct means of raising money for Grenfell families, street artist Ronzo has designed a limited edition art print ‘Hugs for Grenfell’. All profits from the sales will go to the Families of Grenfell Tower via local organisation Love4Grenfell. This is the quickest and most effective way to reach those affected, while avoiding the long delays and administration costs of bigger charities.

This limited edition print is on sale now, via Art Appeal, priced at £25 (+ £4 UK postage). The two-colour hand pulled screen print, titled ‘Hugs for Grenfell’ was designed exclusively for this campaign, and made with the all the love you see on display.