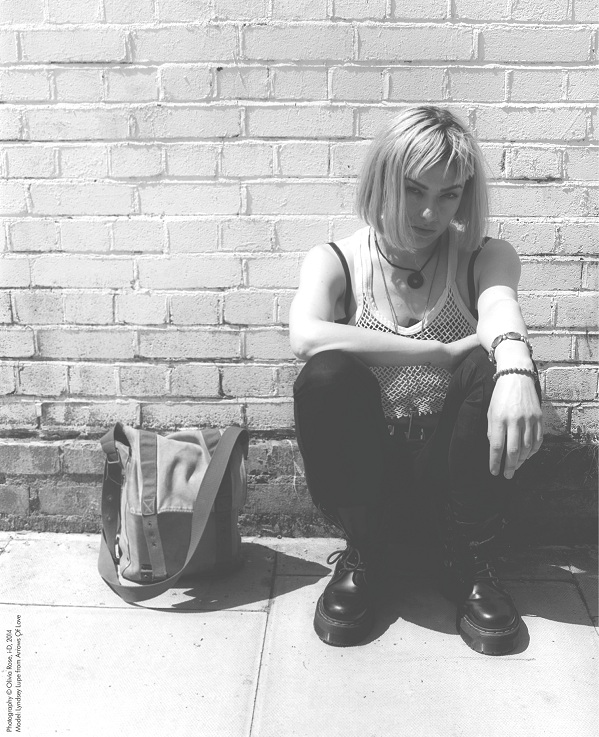 Throughout the early to mid 20th century, east London was the home to many a clothing manufacturer, wholesaler and leather merchant. The manufacturing industry died a death after the 80’s, and with commercial real estate price hikes during the 2000’s, local textile industry has become but a shadow of its former self. Manufacturing businesses either moved further afield (out of London), or shut shop entirely – making way for new trade and establishments. But history has a way of repeating itself, and Hackney has since seen a resurgence of the designer-maker. With institutions such as the London College of Fashion, start-up creative hub The Trampery and the forthcoming fashion hub, there is a growing infrastructure developing in the area. However, once having designed and produced a collection, the next step is to build your brand and sell your gear. Local fashion markets such as Fashion Sunday have been doing just that: helping emerging designers with retail opportunities and establishing audiences. Arts venue Barbican – which is currently exhibiting ‘The Fashion World of Jean Paul Gaultier From the Sidewalk to the Catwalk‘ –  astutely picked up on the local trend for fashion markets and have organised the Ram Place Fashion Market to compliment the exhibition. Working with a select range of collectives such as Strut, Fashion Sunday and LCF to create / curate a ten day pop-up marketplace for emerging and established fashion talent. As with all things Hackney-style, there will also be workshops, events, art and food and drink on offer by the likes of VOGUE GOES ROUGE and fashion centric talks such as  a discussion between Nathalie Khan, Kathryn Ferguson and Ruth Hogben, who will be exploring the link between fashion film and music video. Ram Place Fashion Market runs between 12–20 July, 2014.]]>