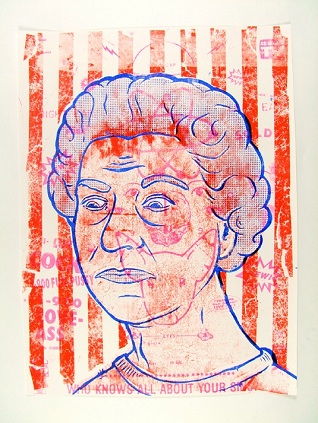 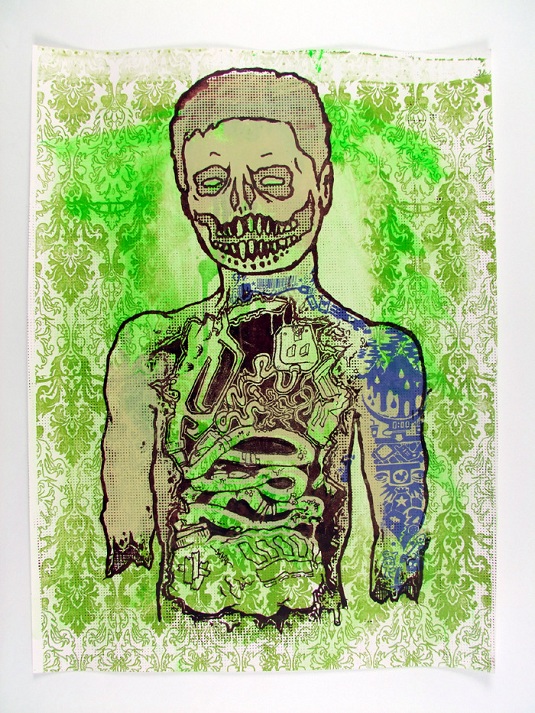 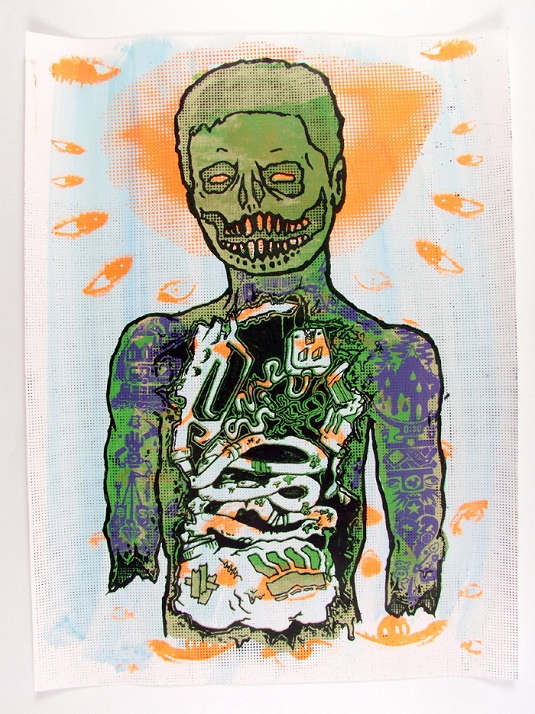 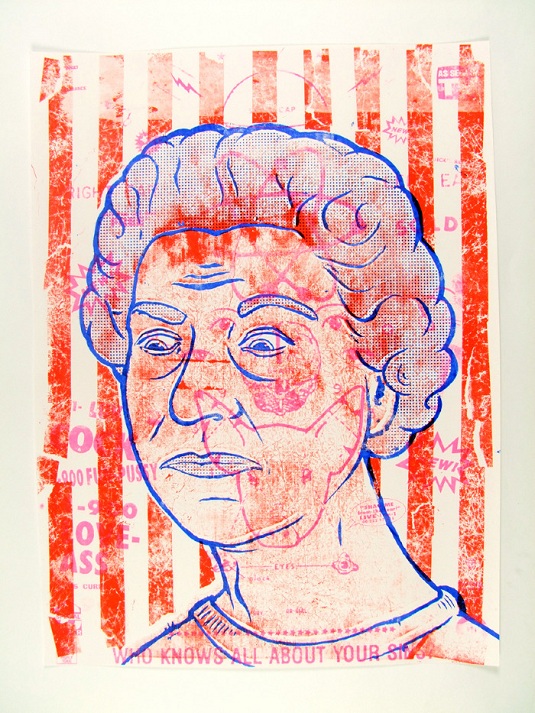 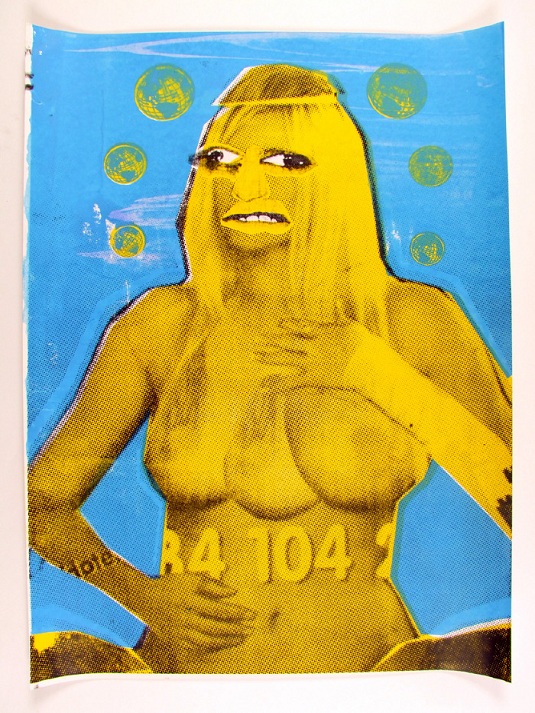 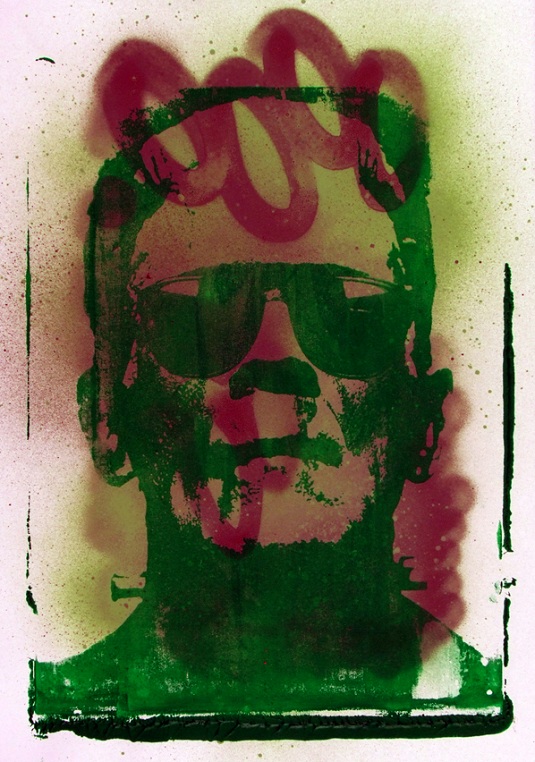 Ben Rider is a thoughtful young man. He is also one of the most enthusiastic fellows you’ll ever meet. Interestingly enough the illustrator / screen printer’s work often reflects the darker side of life. For instance: 21st Century Sins is a series of illustrations that investigates contemporary social issues; portrayed through the narrative of the 7 deadly sins.

‘Gluttony’ is representative of consumerist attitudes and the repercussions of ‘want’. “Starting in the Coltrane mines in the Congo, and ending in illegal Chinese burning grounds”, Ben produces an alternative depiction of the production journey of 21st century ‘can’t do without’ gadgets and consumables.

“As a direct result of a rife culture of Greed, the Pound has lost 25% of its value since 2006. Imagine if that loss of value was reflected in the money itself, how would the queen be portrayed?” With ‘Greed’ you don’t have to imagine. With Tesco Value tones and the loss of her tiara, the Queens lips aren’t the only thing suffering from the downturn.

Keep your eyes peeled for a multi-media collaboration project between Ben, LBB and The Insomniax, coming sooOOOooon…

0 responses to “Ben Rider puts on a right Horrorshow”