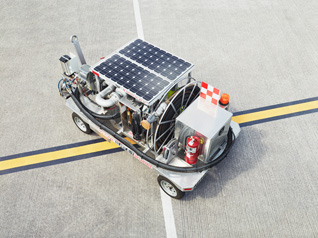 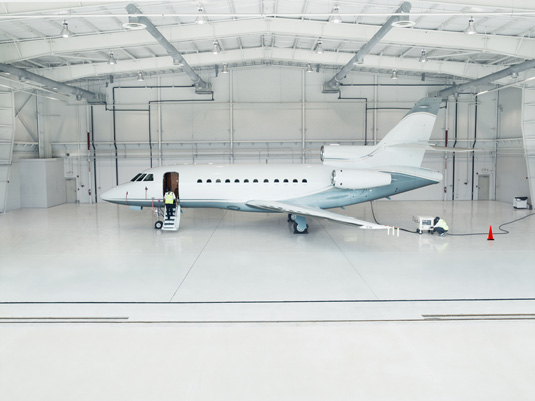 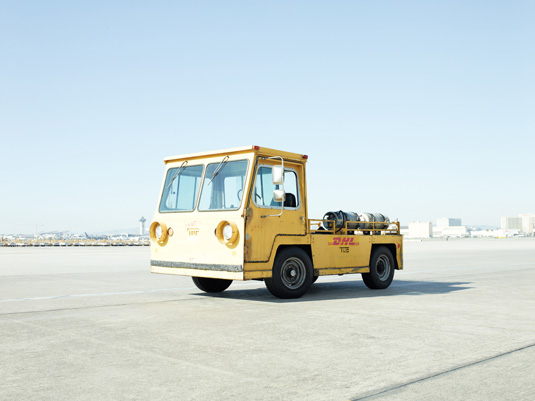 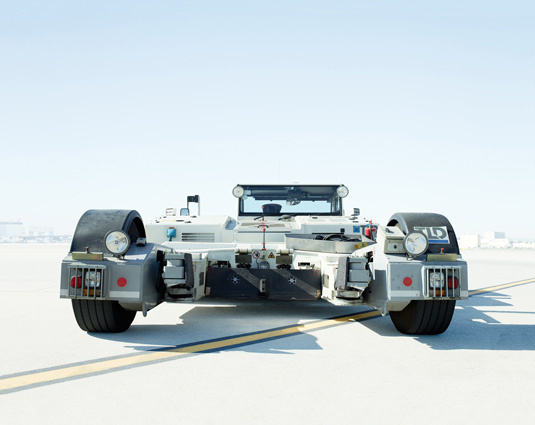 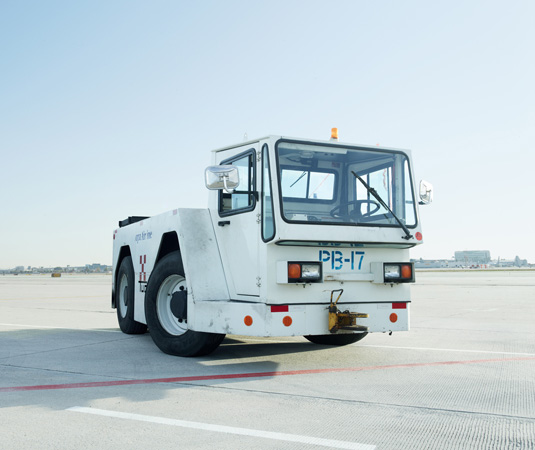 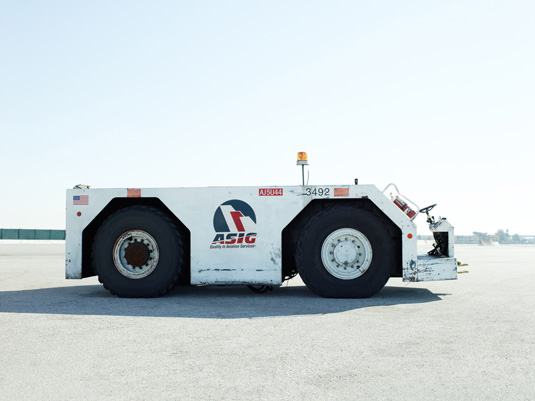 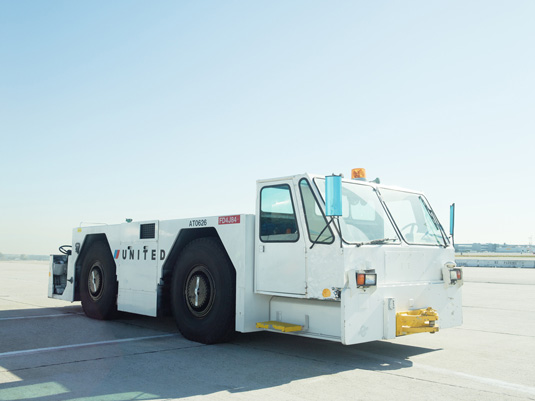 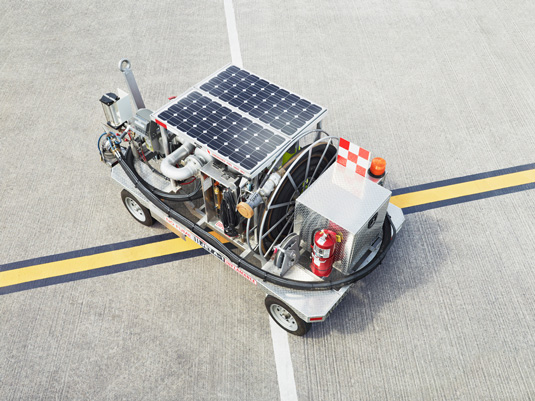 The work of Benedict Redgrove takes a fascinating look at manufacturing and industry. A background as a graphic designer has clearly influenced his imagery, as meticulous attention to form, proportion and scale can be found in each image.

Fallon‘s popular Airport Trucks ad spot for Cadbury saw these character-laden vehicles can be brought to life. Redgrove’s new work forms part of an ever expanding Aeronautical series. While these custom vehicles are perhaps the less celebrated of runway dwellers, the colours, contrast and crispness of the images give each of them star billing.