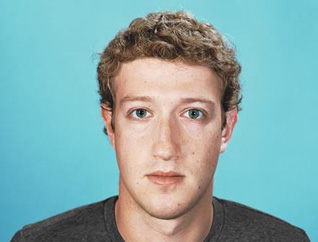 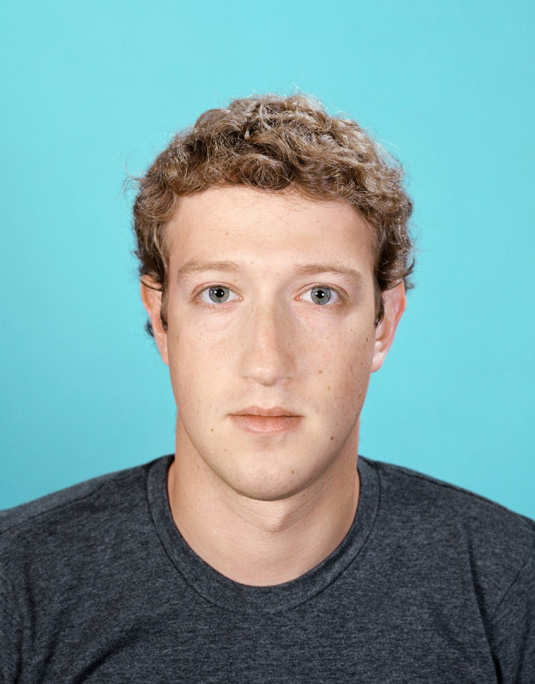 For about a year, the entire financial world, followed by the entire world, waited for Facebook’s launch on the NASDAQ. Mark Zuckerberg was considered a kind of god, not least because of the fact that he was born the year that Steve Jobs launched the Mac, the true beginning of Apple’s all-conquering sweep of our minds, hearts and wallets.

Zuckerberg did what every undergraduate who ever lived wanted to do: walk out of university without graduating and go on to change the world anyway. He was the old man’s fear and the young man’s dream, and then he brought forth Facebook and something quite extraordinary happened.

First, we need to dial back:

You can count on one hand throughout the whole of human history the inventions or theories that changed the game, pushed us further, gave us a truly new world: the Guttenberg press which made it possible for books to leave the medieval monastery and to become part of everyone’s life. The Protestant Revolution of the 16th century simply could not have happened, thereby changing the face of history, without it. The Cotton Gin, invented in the 18th century, made it possible to process the precious product of the cotton plant, firing up The Industrial Revolution, colonialisation, mass slavery, The American Civil War, just about everything. There was Einstein’s theory of relativity that changed the way we look at the universe and paved the way for the creation of everything from better lights and heat for our homes to WMD’s.

Advertisers looked at it and drooled. Locked within some nerdy ex-college kid’s personal website were approximately 900 million people and counting, talking to one another. And MZ controlled them all. He knew who they were, what they liked, what they hated, what they needed.

So the big money piled in to invest when they could, and waited. Waited for the day when FB would become a public company and they could cash their shares in and live happily ever after. But they didn’t understand it. They knew this alright, but what mattered was the money and the power and the glory. Most of all the money.

As 2011 melted into 2012 and launch time, there were voices off which asked questions like: since most things are going more and more mobile and mobile screens are too small to advertise on: how do you monetize FB?

As soon as Facebook went public – and it was half an hour late getting started, and the sound of MZ’s little bell ringing faraway in Silicon Valley welcoming FB’s new day began to fade – buyers remorse set in. First the sweat, then the doubts, now the lawsuits. A lot of people took a bath, and they’re still not dry.