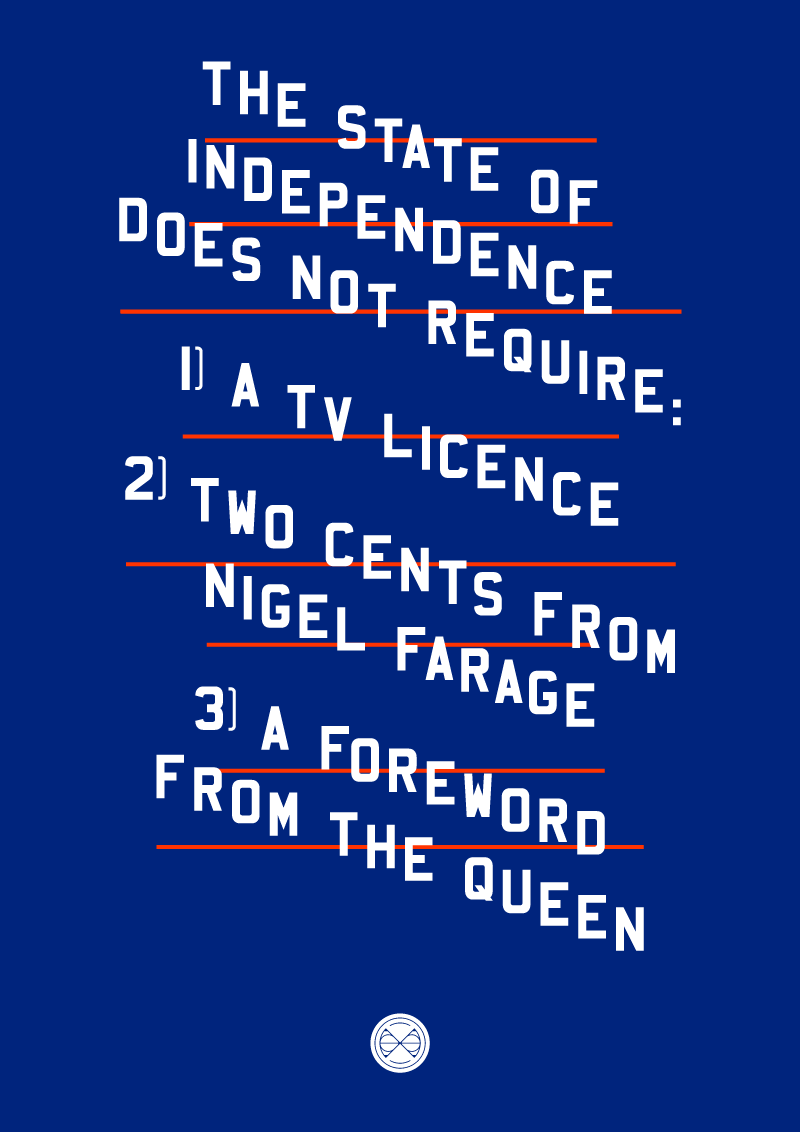 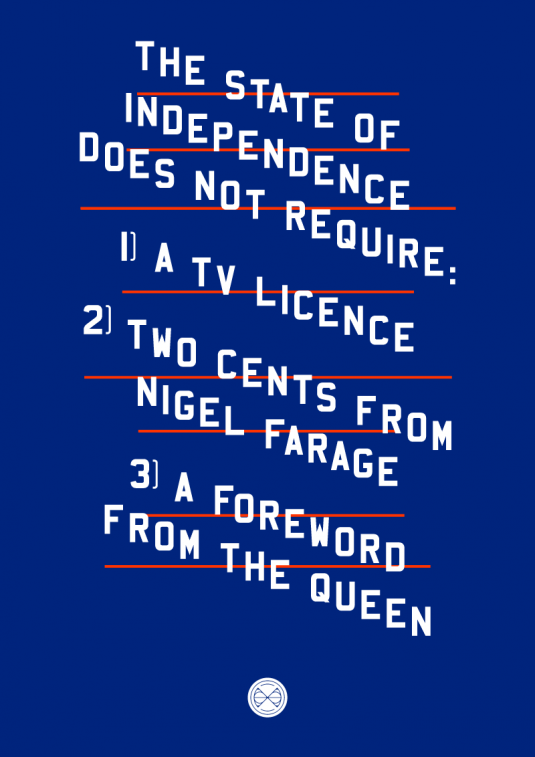 Nobody leaves home expecting Mum’s home cooked dinners. Sure, we long for them, but there comes a time when we realise the importance of learning to cook on our own. This is the independent mindset, of which 18-year-old Ruth Morrison appears to relate: “I just believe that it’s time for us to break free. You break free from your parents eventually, but you are still connected to them. This is the same. It’s about being grown up. We should be grown up as a country.” Ruth moved from Harris in the southern Outer Hebrides, to Aberdeen to train as a teacher. There will be those who hope that optimism such Ruth’s is ephemeral, and that these far-reaching quests for identity will be quelled on Thursday 18 September – ‘a day of reckoning’ as it is being called in some parts. Whichever way the vote for Scottish Independence sways, it is clear that ‘they’ will be disappointed. ScottishPower is more than a vertically integrated energy company with its headquarters in Glasgow, Scotland. Scottish power is a form of soft power being fought over on streets, in households and all over your telebox and favourite media outlet with ever increasing intensity. As the notion of ‘better together’ becomes a question of inter-dependence, the manner in which the establishment group together in times of crisis has rarely been more evident. Former Chancellor Alistair Darling is now at one with the current Chancellor George Osborne, whom we can only assume is at one with the MIA Lib Dem leader Nick Clegg. The Daily Telegraph and The Daily Mail becomes indistinguishable from the BBC, who in turn announces The Guardian’s backing of the “No” vote – screen grabbing the proclamation that ‘Nationalism is not the answer to social injustice’ – and that giving Britain a second chance is. The Guardian return the favour, leaking details of a ‘highly charged internal study’ stating that an independent Scotland would have to pay almost double the current license fee if it wanted to continue watching and listening to the same BBC shows. And with the most threatening of warning shots across the bows of the ‘Yes’ campaign, Culture Secretary Maria Miller claimed that the Scottish people would not be allowed to watch television (courtesy of The Independent). Former BBC director general (yes, there’s been a few of them) recently warned the 15% cuts already enforced on the BBC would amount to a total of 25% cuts of the BBC kitty – 10% of which is made up of the £320m currently paid by Scottish license fee payers. It must be hard to commit to ‘due impartiality to all subjects’ with so much on the line. But as the BBC Guidelines to Impartiality state, these ‘requirements will vary‘. Turns out that Ukip’s Nigel Farage isn’t such a big fan of independence after all. And via his new LBC radio phone-in show last Friday, he suggested it “might be handy” if The Queen defended the union and made her views known. “If the United Kingdom itself is under threat, then in many ways you could argue she has a responsibility to say something… I personally think she should say something, yes.” By ‘say something’ Farage of course means saying “No”, but after sixty years bound by the comfort of the constitution, such an outpouring of leadership would be rare. You would have to go back as far as 1977 for anything resembling an ‘opinion’, when the monarch used a speech at the time of her silver jubilee to remind people: “I cannot forget that I was crowned Queen of the United Kingdom of Great Britain and Northern Ireland.” Picture the scene with The Queen, currently at her Scottish home – Balmoral of course – sitting around a plethora of screens and data streams like the president in Independence Day (what else). But with implicit taxation and constant media messaging, those people have needed little reminding. This referendum, while being termed ‘a collective reawakening’ is perhaps better described as one of collective shock and horror for Westminster, with the expected 80+% turnout amongst eligible voters perhaps looking a bit too democratic for comfort. In the event that Scotland does not take the much-discussed step, do not expect this to be the last of it. The groundswell of activity is in motion. Scotland’s young are engaged and on the hunt for more than chump change in place of the choice to decide their future. “Have you seen Aberdeen?” says 19-year-old Molly Davidson. “This is meant to be the oil capital of Europe. It doesn’t look it. Union Street is a shambles. Aberdeen should look like Abu Dhabi, but it doesn’t.” By such measures, it would appear a state of independence is required the world over, meaning that whatever the result of tomorrow’s referendum, the debate over home-cooked meals will remain a permanent fixture on the menu.]]>