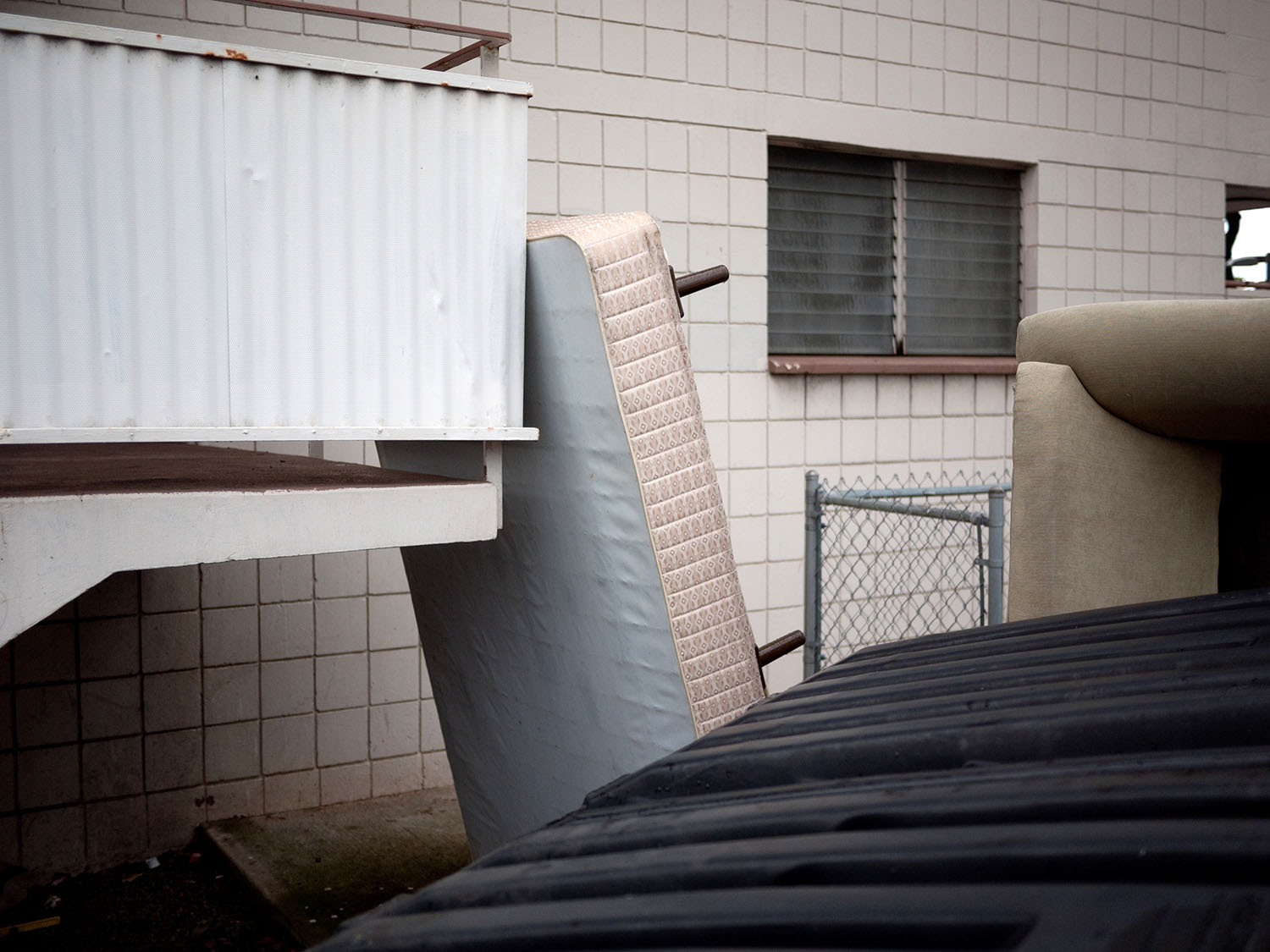 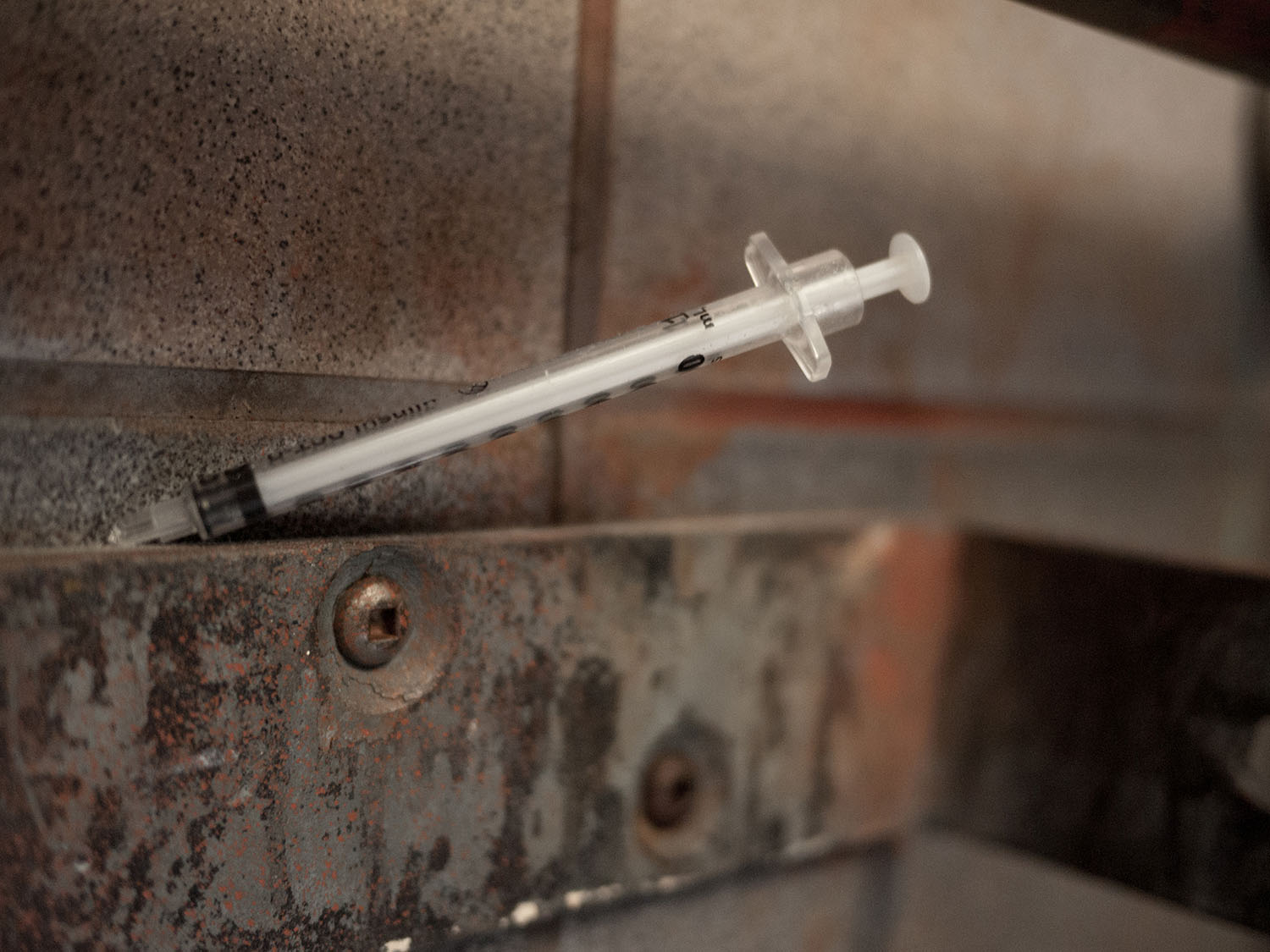 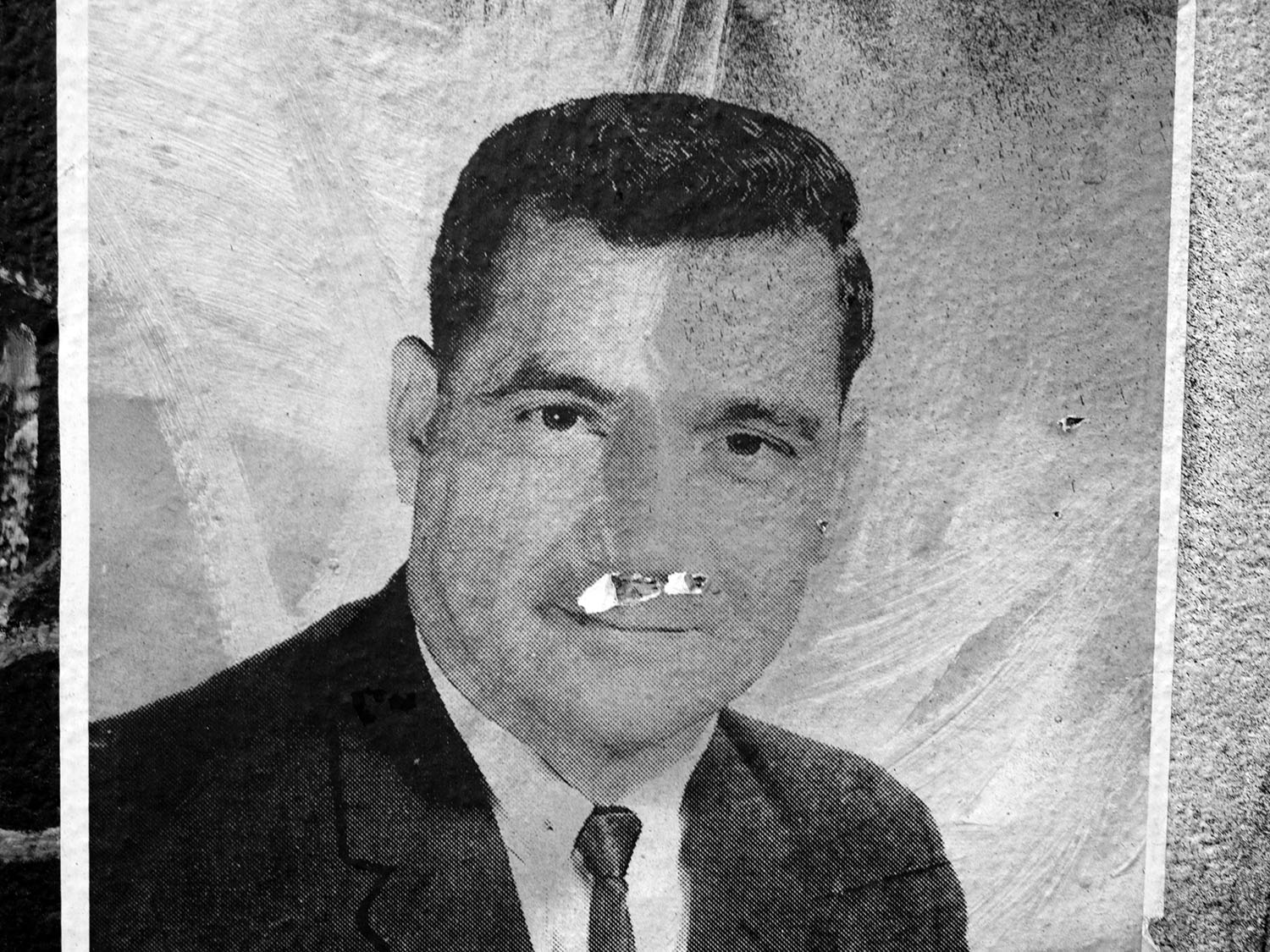 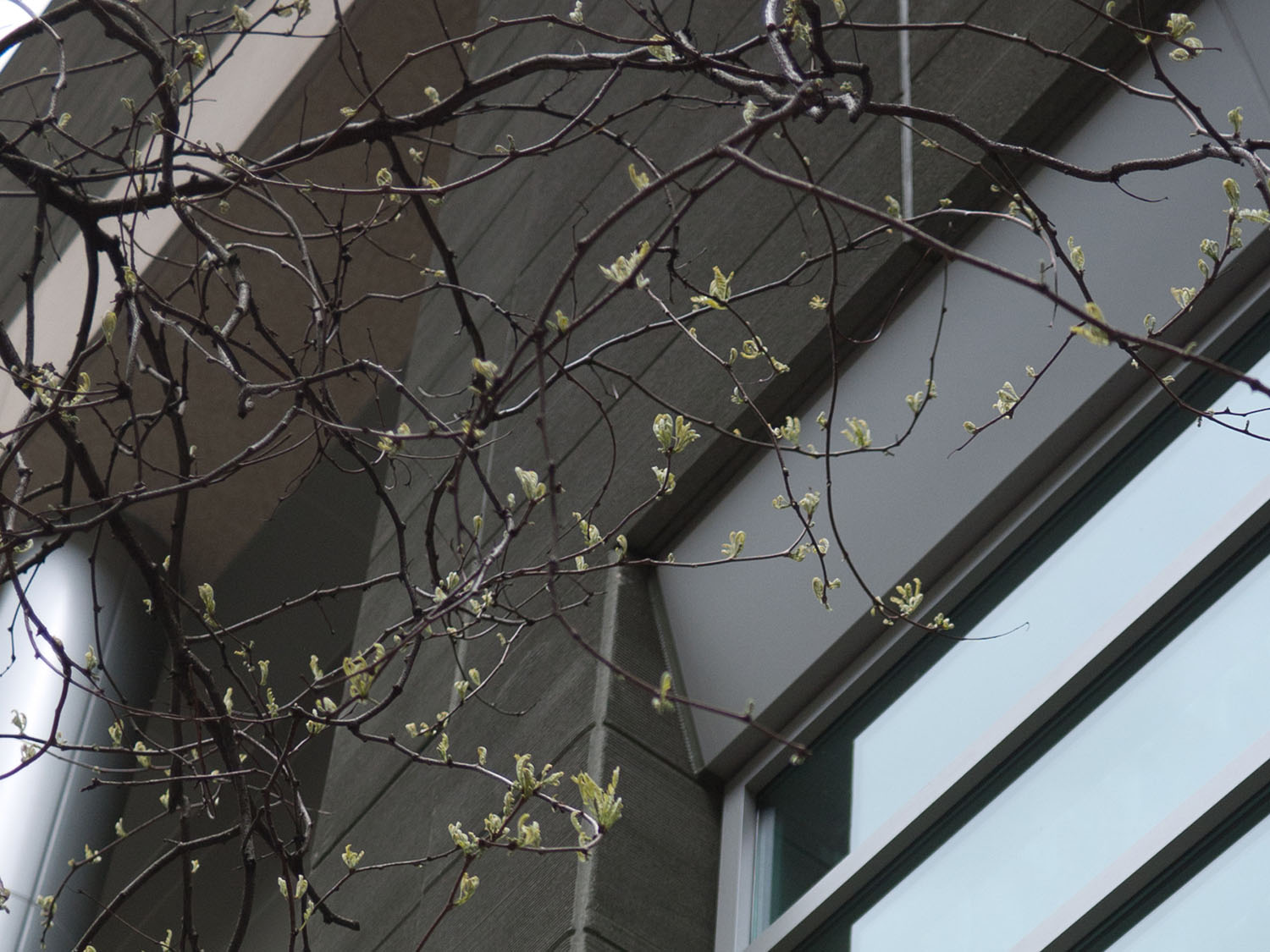 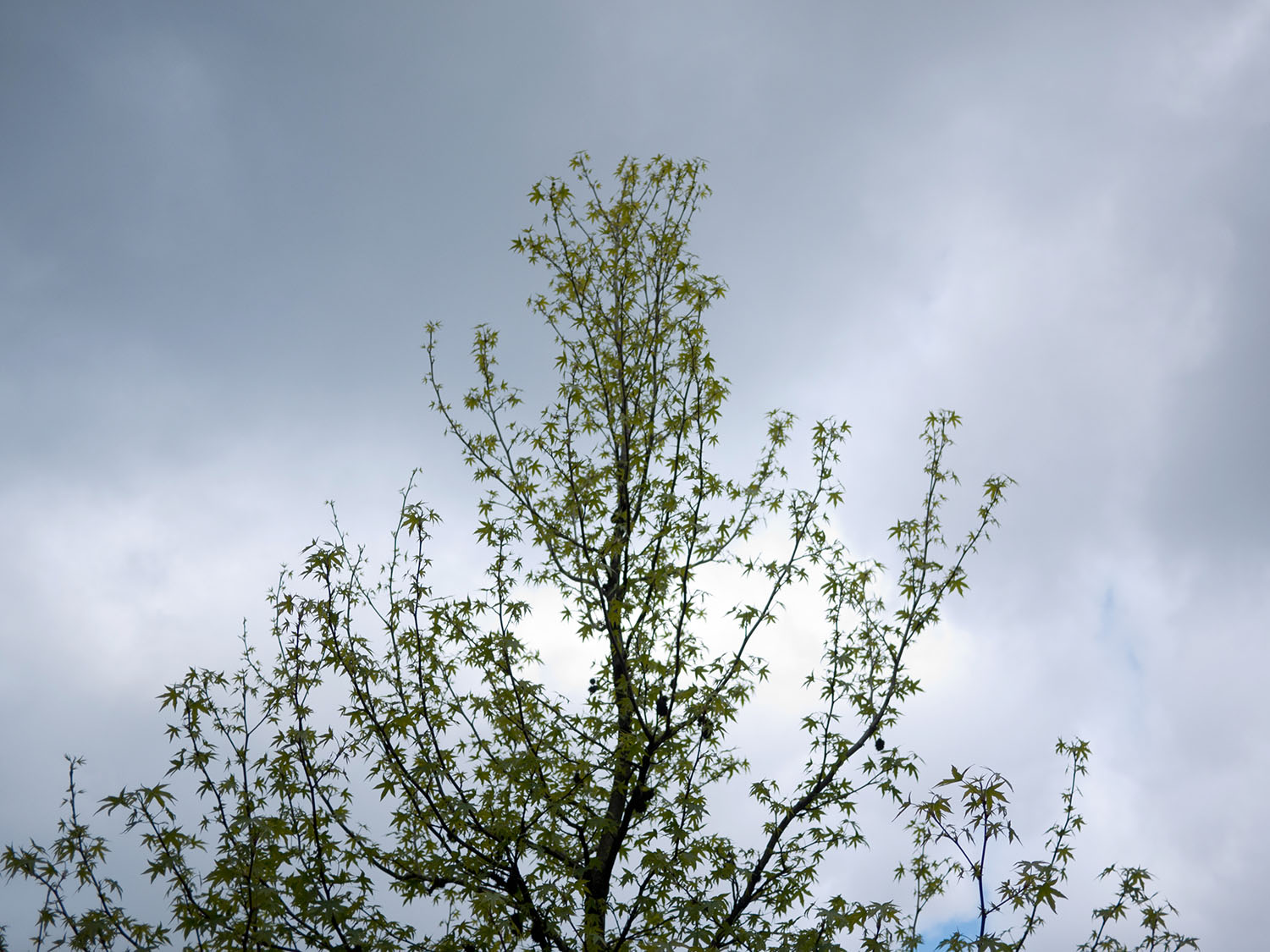 The ordinary interests me as, simply, it’s the majority of my world. I live in a working-class area (Byker) of a working class city (Newcastle), the extraordinary is something that occurs somewhere else.

Brown Owl Press is an independent publisher of photo books and zines. Set up by photographer Al Palmer, the Newcastle based imprint focuses on narrative led photographic stories, conjuring up atmospheric worlds, bubbling with emotion.

The creative direction of Brown Owl Press reflects Al Palmer’s personal style of photography: making the seemingly mundane interesting. In this interview, Al shares his take on world building, the life of an indie publisher and the importance of a good edit.

Q) Can you tell us a bit about your background – what was your pathway into photography and publishing?

I actually studied painting at university, I didn’t move to photography until the last year of my degree. However, I’d been working with manipulating and painting over photography, as well as being a huge fan of Gerhard Richter’s photorealist works, so moving into photography wasn’t the biggest jump.

Brown Owl Press started in 2013. I’d just came back to the UK after a summer in the US, had gotten immersed in the small-press publishing boom taking place over there and took inspiration from likeminded imprints on both sides of the Atlantic – Café Royal, Fishbar, Session Press, Antler Press, Little Brown Mushroom and A-Jump Books, just to name a few. I come from a DIY punk background, so putting zines out never seemed like something I shouldn’t do. It made perfect sense. And still does!

Q) Your work often depicts an array of man-made environments such as dilapidated power stations (is that correct? Edge of Industry) to mundane settings and you’ve described your photographic approach as world-building. Can you elaborate on what that means to you? And what do you hope that the viewer to take from it?

It took a while to realise what my photography was about. I’ve always been interested in the idea of edges, borders and boundaries, and spent a LOT of time wandering round and exploring the edges of abandoned and ex-industrial areas. It was only when I compared two older bodies of work that I realised the common threat between the work was that I was using parts of varies places to create a fictional ‘every world’. The ordinary interests me as, simply, it’s the majority of my world. I live in a working class area (Byker) of a working class city (Newcastle), the extraordinary is something that occurs somewhere else.

The Edge of Industry is unusual within my work in that it’s not really playing with facts. It’s a fairly straight document of a disused magnesium works. The end of heavy industry in the North-East of England, the miners’ strikes of the 80s and the idea of the North-South divide are all topics that weigh heavily on me, not even particularly artistically, just as part of my heritage and upbringing. It’s not something I can ever forget or forgive, and nor can my family or friends.

I Believe (In None of This) is me creating an American city from a variety of sources. There are bits of New York City, Seattle and Honolulu in there. I tried to treat it as the limits of a specific city and make it feel American, it’s a completely fictional story and the only thing I’m really documenting is my own feelings towards the places.

I try not to spend much time wondering what the viewer gets out of my photographs, however I’m always surprised by peoples’ responses to my work.

Q) Narrative and atmosphere feature strongly in your work. Cinematography seems like natural trajectory. Do you have any ambitions to explore cinematography and film in the future?

Surprisingly I take little inspiration from film. The two influences that photographers often reference, cinema and poetry, feel like an uneasy comparison to me. I’ve always found that comics are a better fit, the sequential nature of the frames. I did once try working with moving image but quickly realised that everything I did was static to the point of it almost being pointless to be making a video. 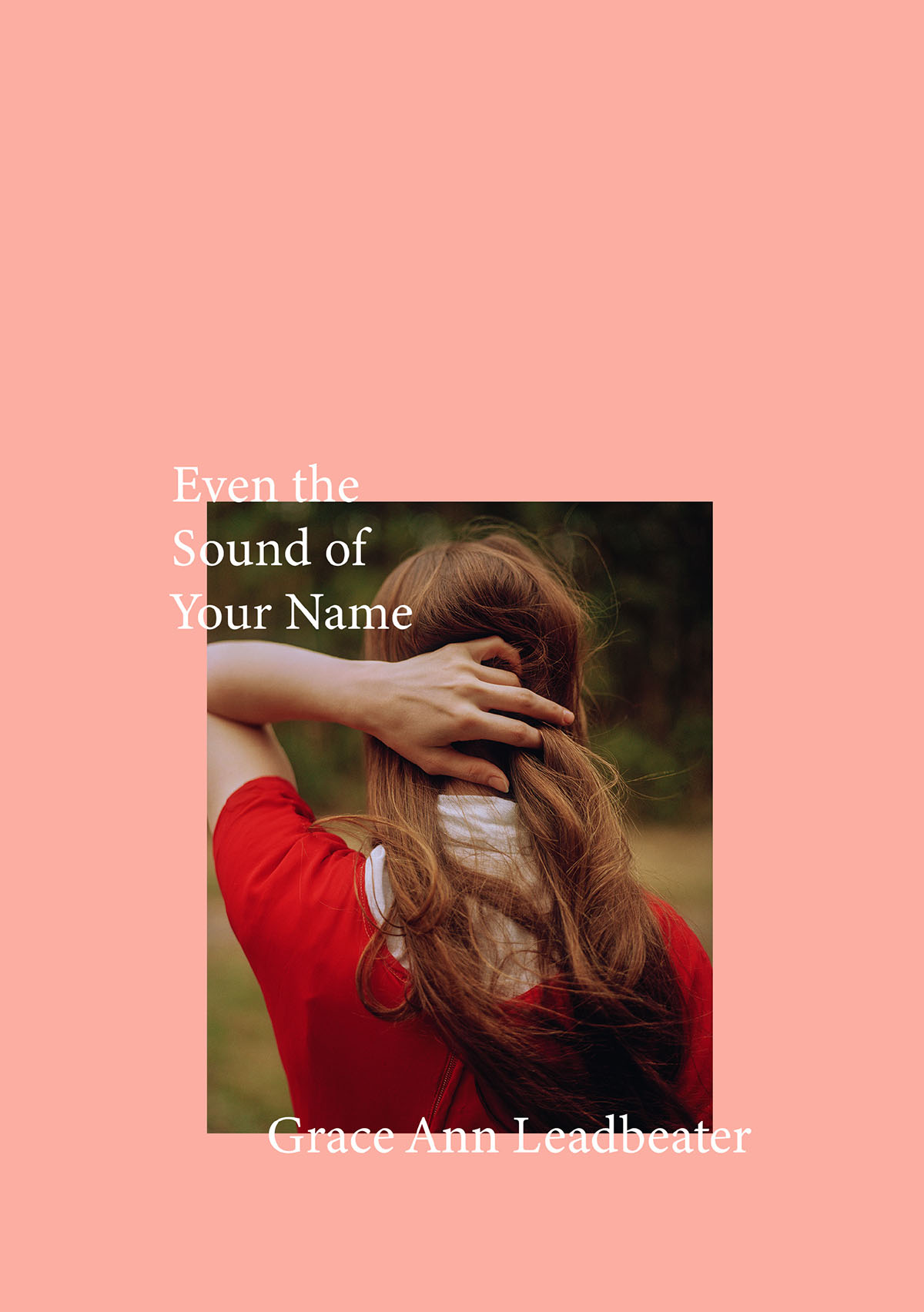 Q) You set up Brown Owl Press, publishing photo books and zines. How does your perspective shift / alter, if at all, when you select and publish other photographers’ work for Brown Owl Press?

It’s a difficult act to balance – often having to act as designer, editor and publisher. The three things are often at odds with each other. I find good communication about why I make the decisions I do is helpful. Lots of design notes in bullet point form. It’s definitely made me a better editor of my own work. I’ve always been quite a tough critic of my own work but Brown Owl Press has helped me focus on what is important and what’s not in the story.

Knowing what to include and what to leave out is what separates a good series of photos from a great one. Contact sheets (digital or analogue) are a good way of cutting large amounts of similar photos down.

Q) How important is the ‘edit’ to a photographers work and why? And do you have any tips on the process?

It’s imperative. I’m not particularly interested in photography as just single images, the essay is where I find depth and nuance. Knowing what to include and what to leave out is what separates a good series of photos from a great one. Contact sheets (digital or analogue) are a good way of cutting large amounts of similar photos down. Some people swear by huge amount of 6×4”s sprawled across a studio floor but I’d find that too much information to take in. I try and separate photos into something like chapters in a book. Or at least beginning, middle and end photos. And then cut the photographs down. I try and avoid duplication unless that’s been done on purpose.

Q) You also produce music and DJ, do the different disciplines ever creatively overlap for you or are they separate entities?

I don’t DJ often enough at all. I did intend to play out more this year, and promptly did nothing about it. I think DJing is something that just happens to people with big record collections and strong opinions about music.

My ideas of DJing and my ideas of sequential photography do overlap – they’re both a form of collage to me. I’ve never released any music I make. I just enjoy playing around with sounds, possibly because I don’t really understand what I’m doing. I don’t get to be naive with photography, I understand the technique too well. Some friends in Berlin are running parties this year, I’m going to go and play at one of them.

You’ll learn more from your mistakes than planning everything to be perfect.

Q) What advice would you give other creatives wanting to start their own independent ventures?

Jump right in. You’ll learn more from your mistakes than planning everything to be perfect. Also, don’t be scared to contact other people doing similar things. I love other small-press publishers and self-publishers reaching out for advice. If I can help I will.

Q) What are listening to at the moment? [music / podcasts etc]

As I finish this interview I’ve got Power by Lauer (on Running Back) on my turntable. Before that I’ve had It’s Real by Ex Hex, Music of Many Colours by Fela Kuti & Roy Ayers, Sketches by Theo Parrish, Qualm by Helena Hauff and Down by Law by MC Shan playing.

Podcast-wise I’ve been enjoying Ear Hustle (about life inside prison, poignant but doesn’t gloss over the incarcerated life), 99% Invisible (all the designed world that you’ve never thought about) and The Allusionist (the history of a word per episode) and would recommend anyone checking them out.

Tomorrow I’m heading to Berlin as I have some photographs in a group show there. There are two Brown Owl Press titles that should be sent to print in the next few weeks. I’m going to be revealing a series of photographs I’ve been working on for the past couple of years late this summer, hopefully in exhibition form and as a book.