Caps / One Size Fits All 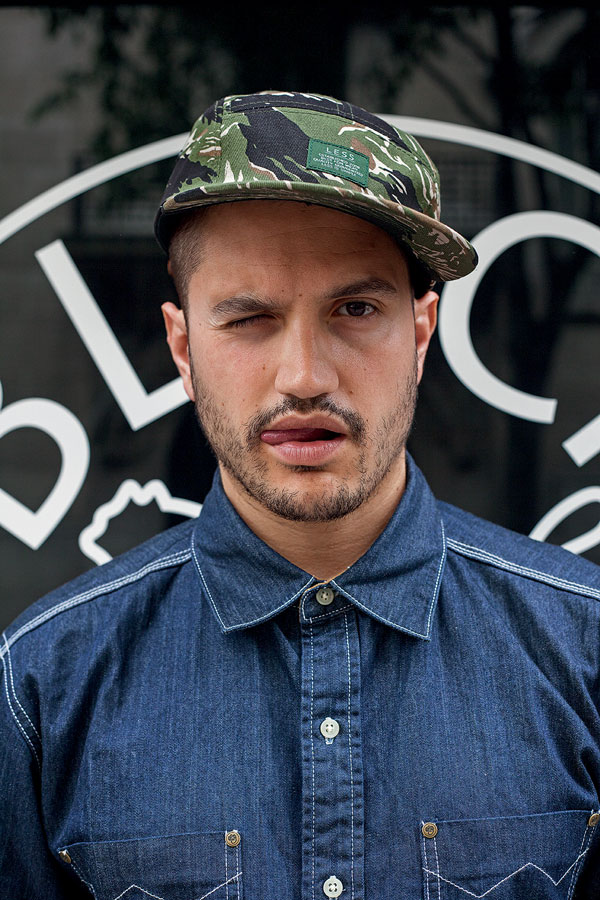 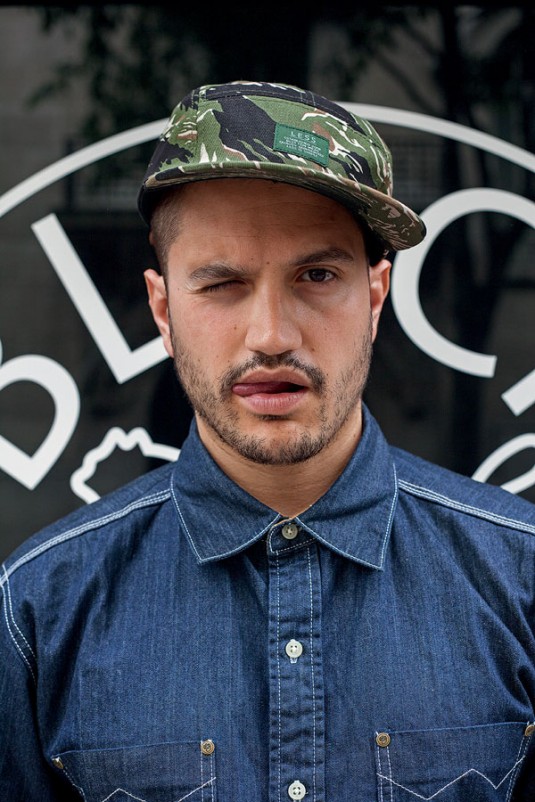 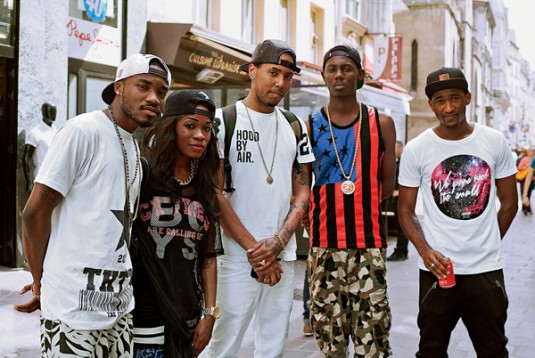 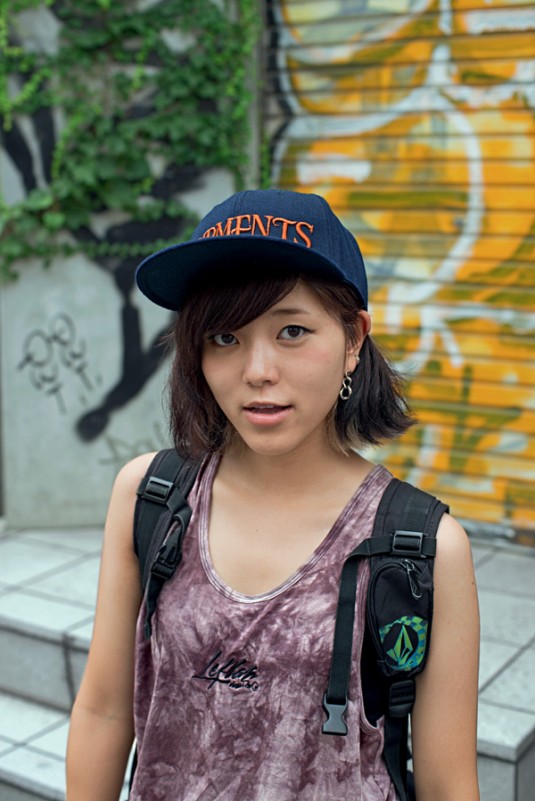 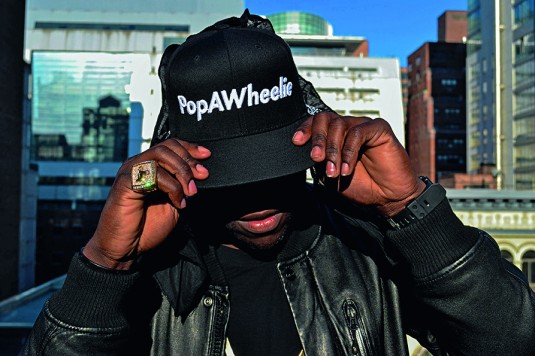 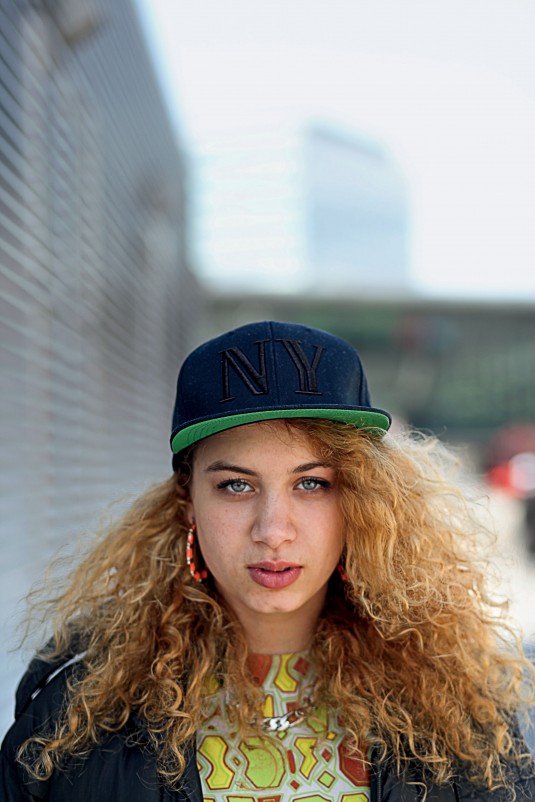 Streetwear aficionado and author Steve Bryden’s fitting book title ‘Caps / One Size Fits All’, hints at why the story of the humble cap is an intriguing story; touching on the social connotations and rich history the original design derives.

Journalist and contributor Gary Warnett gives an introduction into the historical context of the cap. Probably older than you may think, the current design evolved from the 14th century peaked hat in the UK. Wearing a peaked cap was such a required social norm of the time that during 1571-1597 a fine was imposed ‘upon non-noble male person over the age of six who failed to wear a woollen hat on Sundays or holidays’.

However, it wasn’t until the 19th century in the US that the cap really found its home; through the popularity of baseball, and the cap being adopted as part of the athletes apparel.

Since then the baseball cap has gained global iconic status by entering the fashion and cultural lexicon. From truckers, rappers, and skaters to sport stars the mass appeal of caps is what has helped to keep its legacy intact and thriving. But as with anything that can denote style and status it’s also a matter of taste.

Formula One driver Lewis Hamilton recently caused a media stir by designing his own cap for Mercedes F1. Unhappy with the team’s original design, Hamilton opted for a five panel black cap and sporting a Mercedes logo. The said cap design has gone on to be a merchandising asset for the company retailing for £27 a pop.

‘Caps / One Size Fits All’ provides a comprehensive overview in cap culture; providing an insight into the major players that have helped shape the cap manufacturing industry, such as New Era and Ebbets Field Flannels.

As well as an illustrative look at the variety of styles over the years and a fashion chapter in ‘Street Snaps’, the book features interviews with self-confessed cap connoisseurs who have helped inject the style element into contemporary cap culture – thus making them desirable objects for the fashion conscious.

The penultimate chapter ‘Caps Made Famous’, features iconic images of popular culture and past social trends, such as Will Smith’s Fresh Prince of Bel Air, Tom Hanks’ Forrest Gump to politician and trade unionist Arthur Scargill sporting a UMWA (United Mine Workers of America) during the miners strikes.

Caps / One Size Fits All is a reminder that fashion, is rarely ever ‘just fashion’. Like everything else, the cap carries its own weight in cultural signifiers. From mid-20th century the cap has been aligned with street culture and the working class; representing the causal, youthful look, good for style, practicality even but not serious business. These ideas over time have been challenged by the likes of hip-hop mogul Russell Simmons – who’s rarely seen without one – providing wider representation of just what ‘business’ looks like.

Steve Bryden’s attempt to contextual and archive the relevance of the cap in itself tells a wider story – that of the storyteller.  Caps / One Size Fits All illustrates the argument for just why the cap has earned its place in fashion history. Both from an economic perspective (market share and employment stats) and culturally (in the creative work-space for instance), the humble cap as an accessory has successfully and permanently permeated the mainstream.

Caps/ One Size Fits All by Steve Bryden — published by Prestel