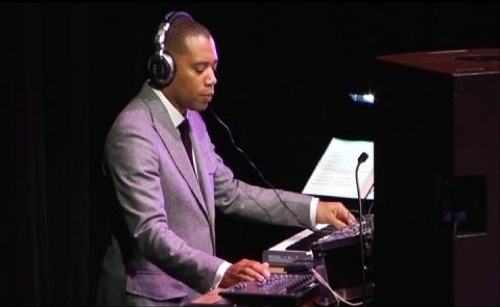 Digging in the back catalogue of must-blogs we find legendary Detroit producer and king of Techno Carl Craig‘s 2009 collaborative concert with pianist Francesco Tristano and Paris’s Les Siècles Orchestra.

Musical Director and Conductor François Xavier Roth, when describing the project is quoted as saying “There is no hierarchy in music, only a quest for high standards.”

I can’t put it any better so I won’t say any more, apart from to say give it a try; you just might like it.