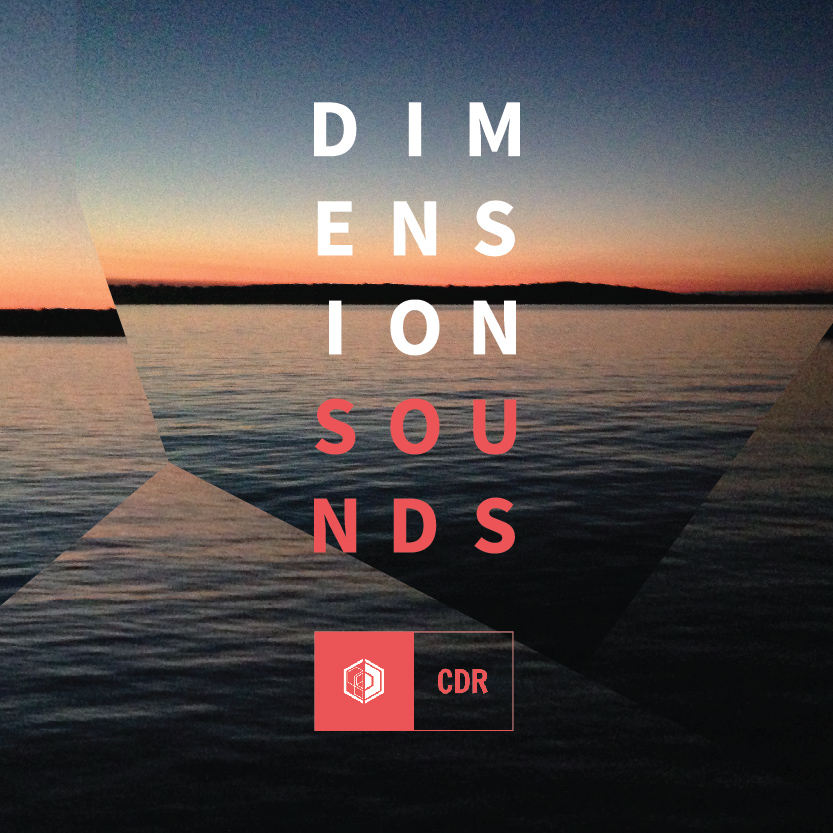 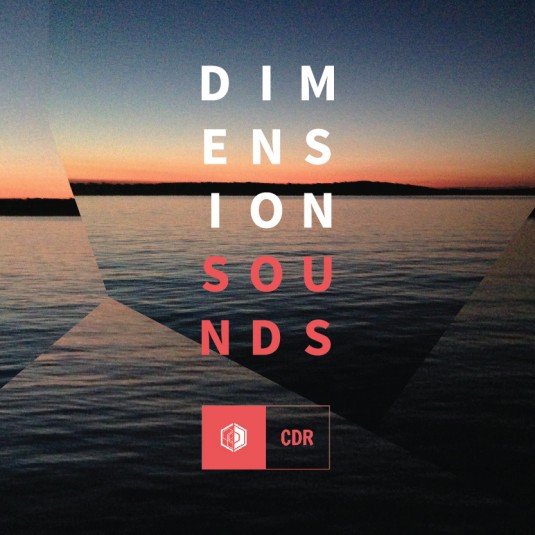 In March 2013, the acclaimed club night and music development platform, CDR (Create, Define, Release) teamed up with Dimensions Festival to embark on a producers project. An open call for music makers was launched, with a brief focused on creating a soundtrack to the festival that not only complimented the festival line-up but reflected the changes in mood and tempo from daytime, evening, night and on to sunrise.

Tough criteria you might think, but the CDR community are no ordinary bunch. Submissions came from all over the globe, and after extensive testing at CDR sessions in London, Berlin, Copenhagen and elsewhere, the final 14 tracks are now part of Dimension Sounds, available now via Bleep.