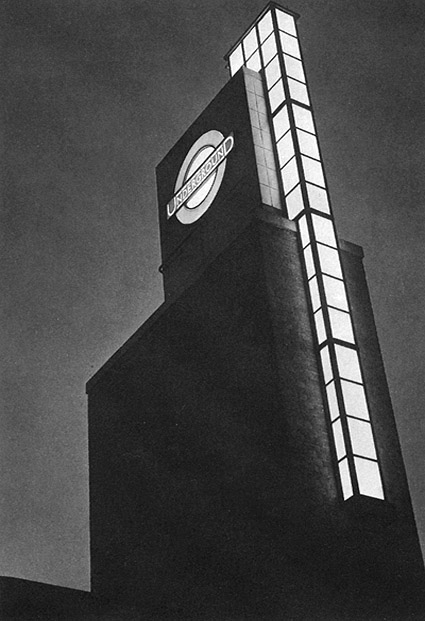 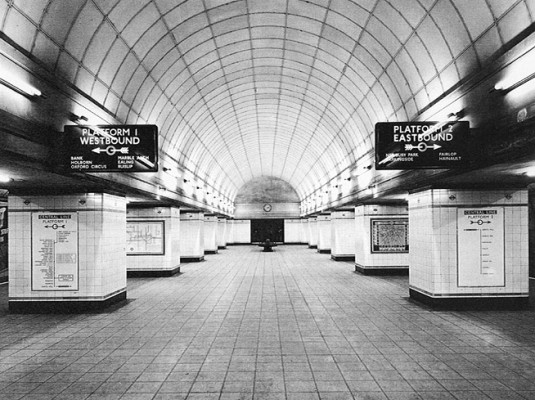 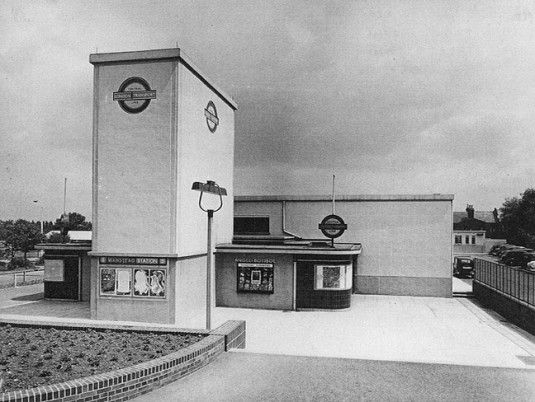 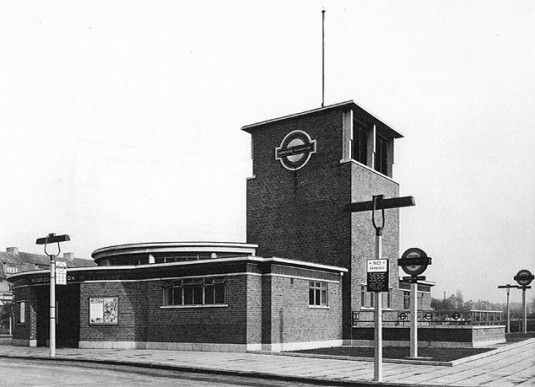 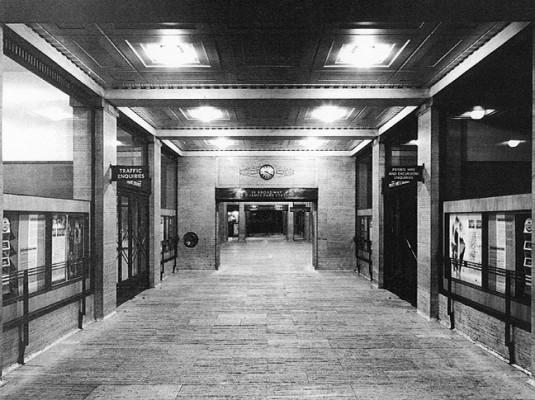 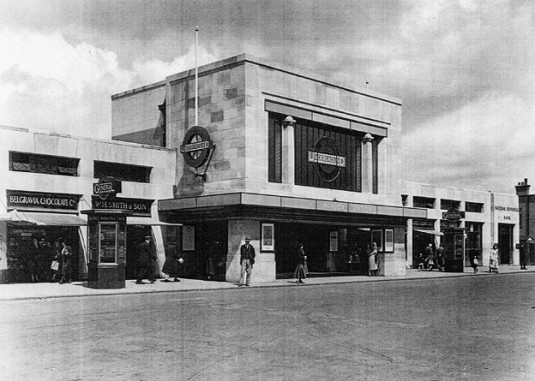 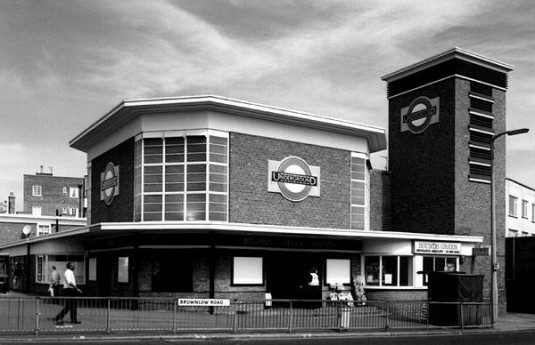 In the 1920’s and 1930’s, the London Underground stood a symbol for modern Britain. During this time, Charles Holden’s designs were the very definition of modern British architecture. Working in collaboration with then London Underground Managing Director Frank Pick, Holden was responsible for some of the finest public architecture in early 20th century London. Trains stations you say? Yes, train stations. Client designer relationships were as pivotal then as they are now. As Holden’s client, Pick’s visions of new structures reflective of the efficient, technological modernity of his growing transport system mirrored Holden’s architecture and design ideals. In designing more than 50 Tube stations built over a 25-year period (1924-148), the project was in fact the largest building programme in the capital shaped by a single architect since Christopher Wren rebuilt the City churches destroyed in the Great Fire of London in 1666. Granted, there was no provision for disabled access, but as a platform for innovation free from fads and passing aesthetic trappings, both Pick and Holden’s holistic approach to design stand as a practical vision of a better urban environment. If only we weren’t late for work, we might still be able to marvel at such enlightenment.]]>