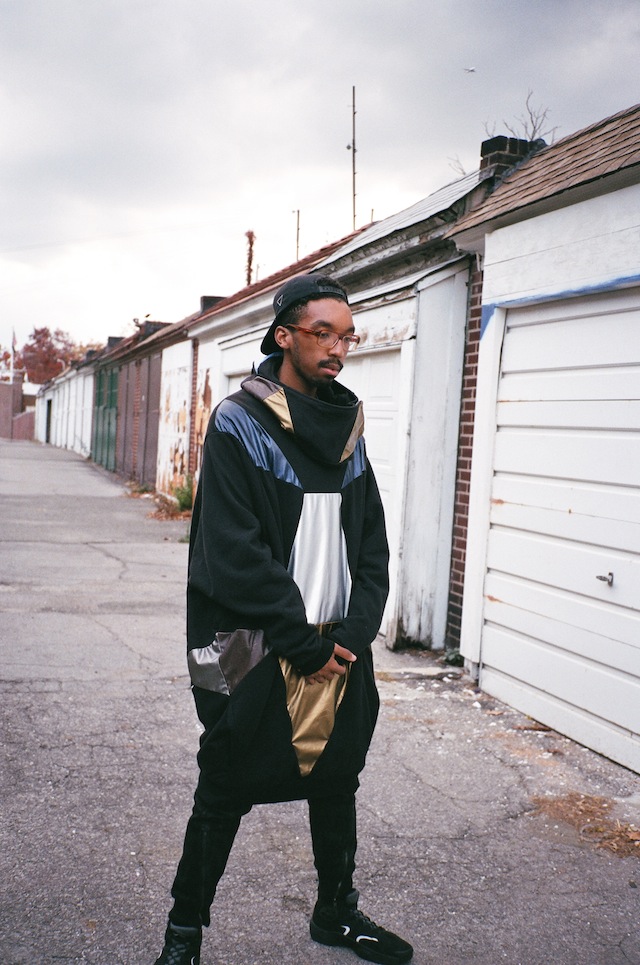 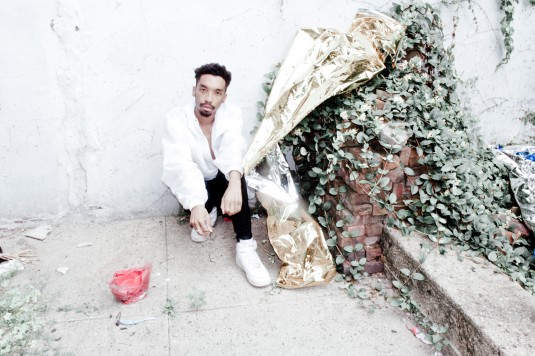 ‘Keeping it real’ is an old and familiar adage of Hip-Hop’s vernacular. Often an ironic, sad statement coupled with a limited perception of what ‘real’ is. Memphis born rapper / producer Cities Aviv aka Gavin Mays has his own particular spin on the mantra with ‘Life is Real’. On the surface this may not appear particularly revolutionary, yet it reflects a refreshing perspective rooted in the claiming of ones own authentic space and identity; rather than adhering and subscribing to prescriptive notions and stereotypes to gain a sense of self.

This thankfully rings true for Cities Aviv in both his philosophies and music. In an interview with Third Looks, Cities Aviv reveals his experience of growing up in Memphis with a taste in culture and music wider than the perceived convention. Unhappy with the narrow confines bestowed on him, the young artist set out to define his pathway. His initial foray into music was with Hardcore, in a band called Copwatch. Since then he has go on to create what he cites as ‘pop music for the unpopular’.

Due to release his third album ‘Come to Life’ at the end of January through Young One Records, the LP explores various notions of self-discovery, transformation and acceptance. All marinated in a woozy concoction of electro beats and voice modulation. In case you find it difficult to decipher some of lyrics because of said modulation, here’s Cities Aviv’s synopsis of URL IRL, the first single from the album:

“URL IRL is a pseudonym for YOU IN REAL and I IN REAL. To be fully realized. The internet enables interaction between conscious bodies unlike ever before. This in turn hosts unveiling of each one’s true self. The track is a dichotomy of realizations involving modern worldly existence and total eternal existence. Blindly accepting self-love in the face of your mirror.”