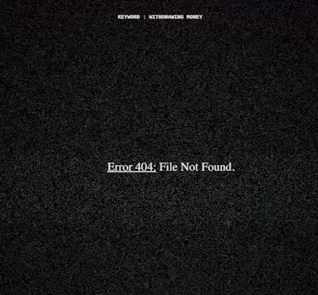 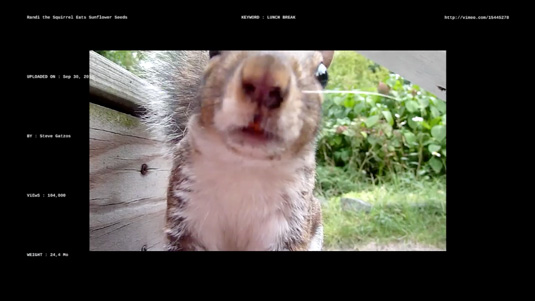 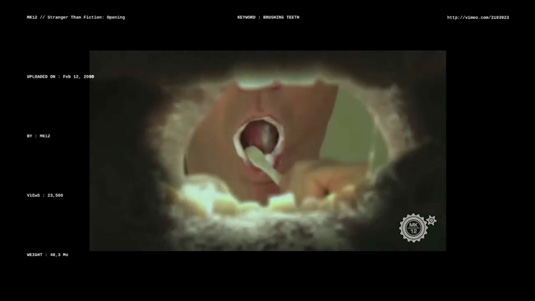 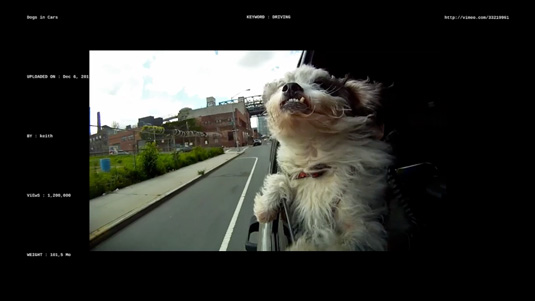 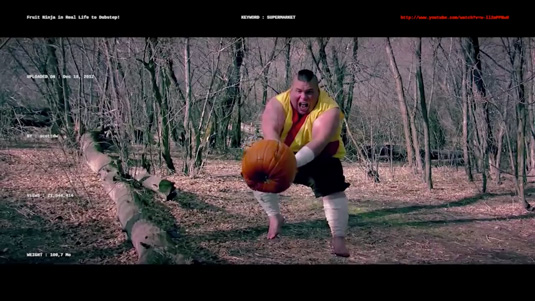 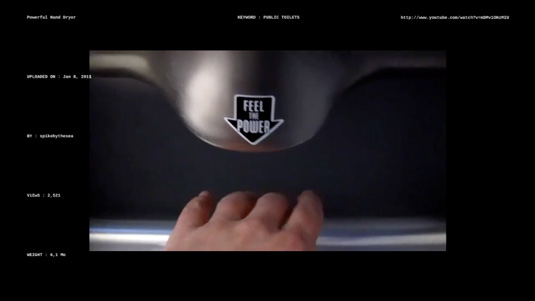 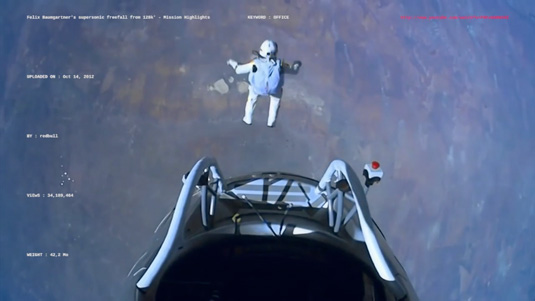 “This movie is based on over than 200 videos stored on the web by current users (mostly from Youtube and Vimeo). A computer displays a day in the life of the common man in the early years of the 21st century seen through internet video data, using a basic chronological keyword research : ‘Moonset’, ‘Sunrise’, ‘Waking’, ‘Breakfast’…

As we record the littlest details of our lives on the Internet, it tends to become an incredible humankind testimony for the future and human Memory now depends on computer’s hard drives. But what if the system suddenly fell down?” — Claire Dubosc

Error404 : File Not Found is based on over than 200 videos stored on the web by current users (mostly from Youtube and Vimeo). Subtle typography notes the name of the film clip, the time it was uploaded and the number of views amongst other details.

The film is a ESAG Penninghen graduation project by Claire. The type of graduation project that gets good grades and hopefully gets Claire paid. In amongst a stream of Vimeo consciousness, this work stands out – and with good reason.