Coca-Cola :: Does it have your name on it? That’s the question 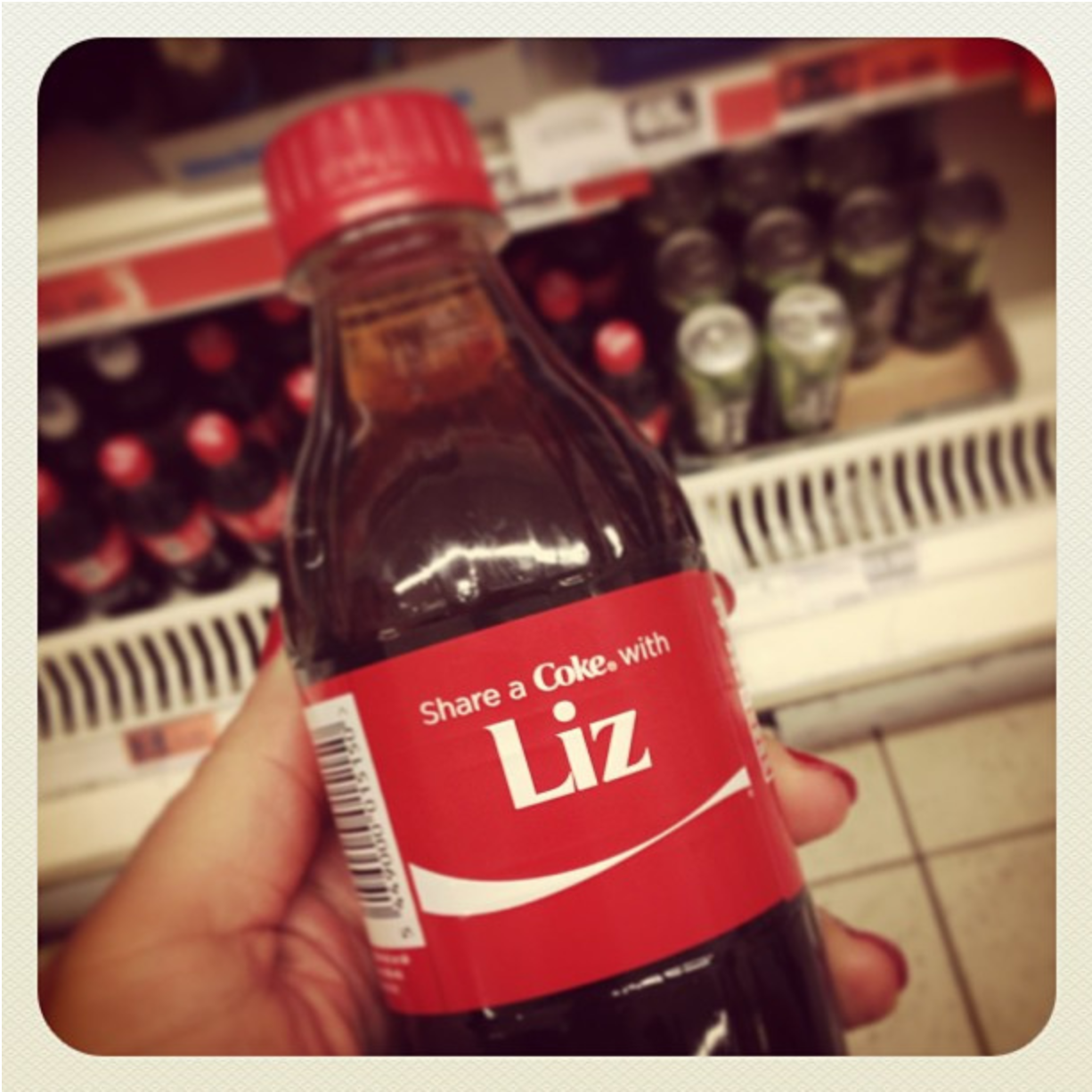 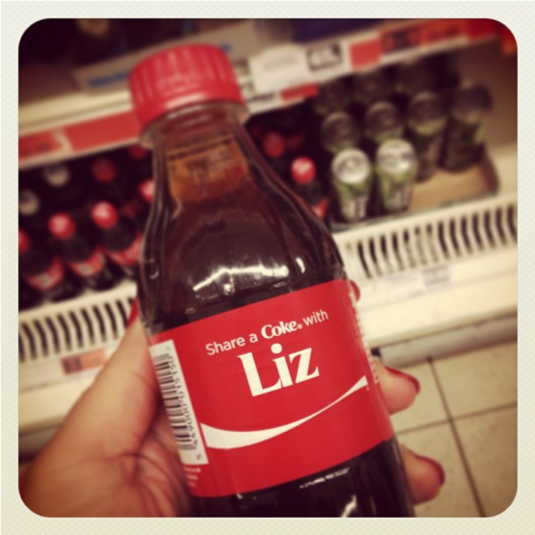 Snap. Pop. Fizz. Slurp. It’s a familiar sound and although by birth American, has been adopted by almost every country and culture around the world. Now, what is arguably the world’s most recognizable brand, Coca- Cola, has replaced their name with yours. The new limited edition Coke Classic, Diet Coke and Coke Zero bottles are available across the UK throughout the summer and feature 150 of the most common British names. Larger bottles feature ‘share with friends’, ‘family’ and ‘everyone’ for those of you whose parents had a little more imagination.

Today, with over one billion Coke soft drinks consumed daily, it is hard to imagine Coca-Cola was once a failed invention that made only $50 in its first sales year. Thanks to advertising that has all changed. Coke is now an iconic example of the American dream – syrupy, sweet and containing zero nutritional value.

Jon Woods, general manager at Coca-Cola Great Britain and Ireland, says “We are delighted to be launching this campaign, which sees the iconic Coca-Cola script transformed and personalised for the first time across our Coke portfolio of Coke Classic, Diet Coke and Coke Zero. We want the public to have fun finding the names of their friends and loved ones on our products this summer and to take the time to Share a Coke with them.”

Printing 150 of the most common names on a coke can is not personal, but it is a testament to the strength of the Coca Cola brand itself. Few brands have the luxury of replacing their logo with consumers’ names and still being recognizable. While Coke may just be a sugary soft drink, it is a sugary soft drink that transcends gender, age, race and class.

Giving their brand to the people, well, that’s just the cherry on top. And while I don’t believe a mega brand like Coke is trying to do anything but increase sales, I do think they have taken their brand in the right direction. As consumers, the products we buy are a reflection of our tastes and ultimately ourselves. What better way to say I like coke than to slap my name on it.

One response to “Coca-Cola :: Does it have your name on it? That’s the question”