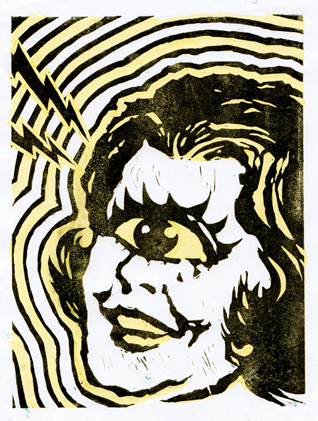 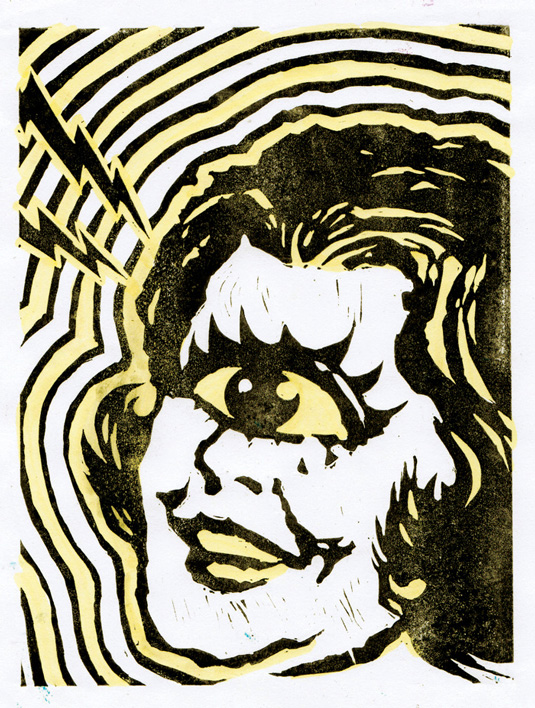 Up until yesterday afternoon, I would have been very loathed to believe that I would agree with the sentiments of a senior executive at Coca-Cola. But I can now say my preconceptions have been proven wrong.

In fact Tom LaForge, global director of human and cultural insights (yes that’s a real job), declared something about our society at The Economist’s Big Rethink that I know in my heart as a campaigner but sometimes feel unable to believe.

“Civil society is gaining in power – and that means roles and relationships change. ‘Big’ isn’t trusted anymore and there are a lot of problems with the role of companies.” As with the revelations about governments and even presidents, he added: “With great power comes great responsibility – and we are seeing too many companies misuse that responsibility.”

The growing rich / poor divide, written about almost daily by commentators across the globe, and exemplified by the 100m people in the US alone that live at or below the poverty line, means Coca-Cola just isn’t a drink for the everyman anymore.

LaForge, and presumably people like him, now believe that by 2020 or 2025, brands and institutions that are seen as aligned with GCHQ, the NSA and the old male ways of doing business are dead. “This current form of capitalism has had unintended and negative consequences in this division,” he said. “Many are living a different reality from those at the other end and are losing the shared identity we used to have.” In short: there is no longer even an everyman.

He notes that the influence of women is increasing. “This is how the business world is evolving and the female archetype is actually better than the male archetype that has been dominant in business for so long.” He points to tacit knowledge, that is, learning from being around someone, and the establishment and maintenance of trust-based relationships.

I was surprised, and somewhat buoyed, by his acknowledgement that millennials are tired of the world they’ve grown up in. A world dominated by people with a lot of power and a detrimental attitude to society and even their own customers. LaForge pointed to rising education levels, and asked: “what’s going to happen when we’re all surrounded by a much more educated population?”

What will the next 2.5bn have to say?

But true to type, and true to his business, the Coca-Cola man was of course trying to understand the effect that this would have on changing relationships with and expectations of brands. “Power is shifting. And it’s going to get worse. The process of civil society empowerment is going to accelerate. People are now asking ‘how should we live our life?’” he explained.

No longer are people seeking out brands that distinguish them from others, or businesses without purpose. LaForge expressed concern – not necessarily a warmly shared feeling – for global conglomerates like Unilever, and even Coca-Cola itself. “We have over 3000 brands. Are all of these brands going to play in this space? I don’t think so.”

“The best marketing tool is how you do your business. Issues around trust are now moving the conversation to ‘what do you trust them to do?’” Clearly feathering its nest for the upcoming storm, Coca-Cola has pledged to support 5m women to become entrepreneurs by 2020. “If they thrive, we thrive,” LeForge says. “What is that skillset of future? Do we have it, if not, how do we train it?” he asks.

The company is rolling out an Ecocenter water purification system in the developing world. That, of course, sells Coca Cola products. The company is now also encouraging its staff to participate in mindfulness training, helping them to focus in a world where information is in no such short supply.

“To compete, you have to strive together with civil society. This is the new winning strategy for doing what we want to do, which is to grow. If you’re striving against this, you’re in the old finite economy. We are moving towards a relationship economy and what all of us need to get really good at this relationship management.”

The Economist’s Big Rethink event was clearly intended to be just that, from showcasing illustrator talent built on the sometimes incomprehensible social wave from @mr_bingo, to hearing from Christopher Soghoian from the American Civil Liberties Union – all intended to prompt a bit of soul searching.

The ACLU is currently suing the US government for its role in mass surveillance, as well as advocating for a Fair Data equivalent to the Fair Trade mark for companies. Referring to the data systems built by ad executives in the name of marketing, and now proven to be a key tool for paranoid US and UK spies, Soghoian said: “I’m not here to tell you what you’ve done is evil. But it is.”

Coca-Cola and other attendees have clearly been rattled by recent data breaches and from what was discussed it looks like Corporate Social Responsibility will no longer be a department run out of the mop cupboard. But all of these brands are no doubt focused on CSR’s effect on the bottom line, merely changing their strategy to fit into future modern norms, not doing good for good’s sake.

I guess I’m heartened to know that brands like this are worried about the effect that growing people power will have on the world. But I know that at some point in 2020, I will probably still be wrestling with the idea of having a Diet Coke break, wishing we had genuinely addressed our consumerist culture before we fizzy drank ourselves into environmental oblivion.