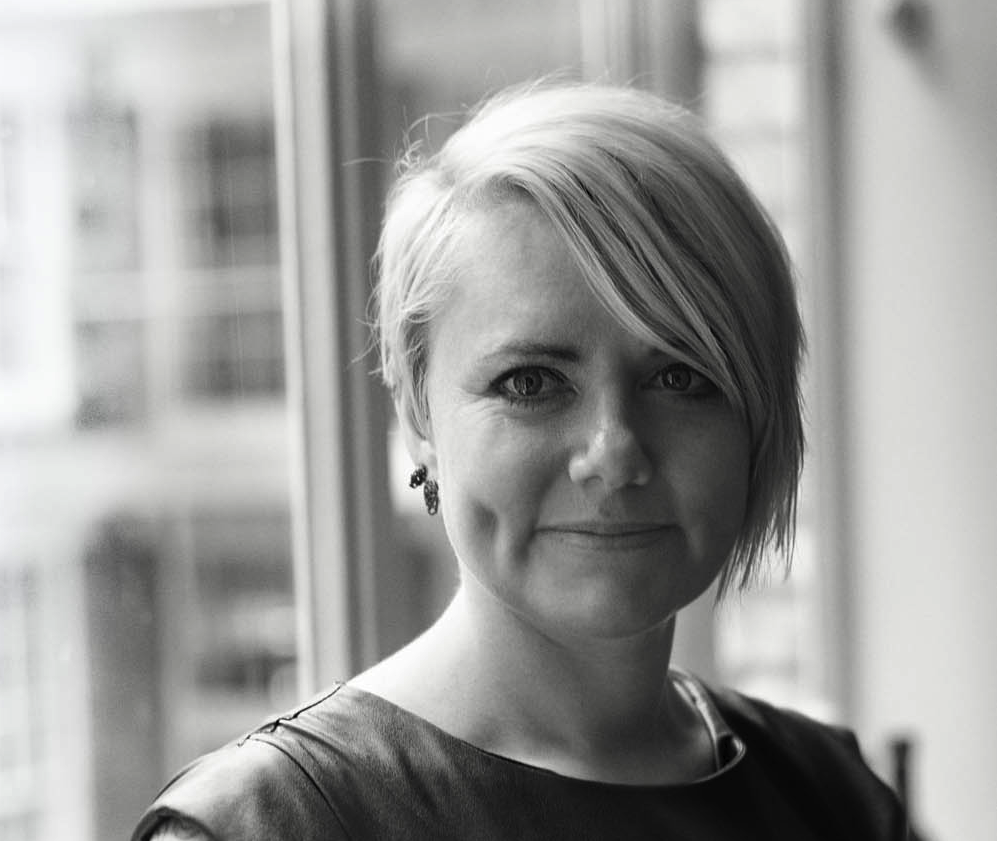 Technology is moving forward at a frenetic place, creating more touchpoints between brands and their customers and enabling design to play an even more powerful and influential role in life. We’ve reached a point where we’re not just designing static visuals, communication and products, but living, breathing, real-time experiences.

While potentially very exciting, for some this is understandably quite a change. Designers are coming from a widening array of fields, and demonstrating even more diverse skillsets. All of a sudden, that’s a great deal more people to compare yourself to, and compete with. With technology playing such a pivotal role in many of these new channels, will some of the less tech-savvy designers miss these opportunities or get left behind?
But there’s another way to look at this shift in the industry. Technology is creating new opportunities for designers to exert more influence and ambition than ever before.

We’ve spent years and years creating tools and technology, whilst refining the art of communication. Now we’re reaching the point where we’re able to bring all these things together. Connecting the dots as well as creating them; driving innovation forward by bringing together technology and that human element inherent in all great design.

From D&AD’s perspective, the way the design industry is evolving is important for us. If we’re to look out for the interests for our members, the creative community, and perform our role in supporting new talent, then we have to adapt too.

Take the way in which our New Blood Awards have evolved in recent years. New Blood has been around at D&AD since the mid-1970s, and initially the challenges we set were quite straightforward: you had photography briefs, illustration briefs, copywriting and advertising briefs etc. However, this year we based them on four topical themes: Open Culture, Urban Renaissance, Authenticity and Retail Revolutions. From these, we developed ideas briefs that required students to take a multidisciplinary approach.

The beauty of the New Blood briefs is that they’re set by real clients, but they’re briefs that creative directors would kill for. Had I the time, I would have loved to have gotten my teeth into one or two of them!

This year’s briefs were probably the toughest we’ve ever set, but that’s a reflection of the industry and what’s required of the modern creative. It’s our job at D&AD to do everything we can to help prepare the next generation for that leap from education to industry. The modern designer needs to demonstrate both a diverse skillset and a collaborative approach.

That’s not to say that there is no room for specialists any more, or that every designer will be required to be able to code an app, build a complex cross-channel experience and design a poster before breakfast. Far from it. Rather it’s about a greater appreciation of the wider experience and how the different design disciplines work together.

Very little works in isolation. At the D&AD Professional Awards, we’re seeing ideas and craft rewarded that has been created to seamlessly adapt across media. In other words, think big – and then try to go bigger!

Something else for designers to consider as we move further into the 21st century is the idea that nothing is ever finished. We bring to life an idea, but then pass it off onto a global design community to experiment and tinker with it. Open-source collaboration offers all sorts of opportunities, particularly in relation to social, sustainability and environmental issues where creative solutions to world problems are desperately needed.
Whether it be through advice, feedback, beta testing or funding, it never ceases to amaze me what little motivation it takes for people to join a cause. I mean, $35,000 was raised on Kickstarter for a $10 Potato Salad this month, imagine if that could be channeled towards addressing a real need…

Well, actually it was. This year’s Black Pencil-winning product design ‘Gravity Light’ was funded through Kickstarter and now it’s on its way to changing thousands, if not millions of lives in third world countries. Could that have gotten off the ground 10 years ago? Probably not.

So when it comes to the 21st century, I genuinely believe there’s never been a better time to be a designer. Design has never been so disruptive, inspiration can be found everywhere and technology is enabling us to create things not thought possible even five years ago.

The world around may be changing, but I’m optimistic because one driving force remains constant: passion, the most important asset any designer could own. Passion is what drives you to experiment and be creative. It’s what drives you to try new things and have new experiences, not because it’s a requirement of a job but because it’s a pathway towards a whole new world of exploration and self-expression. However, the real challenge is ensuring we, as an industry, do right by these aspiring designers. We’re currently helping to develop some incredibly talented people, but we need to fight hard to ensure the government properly invests in the creative subjects. Most of all, we need to make sure we’re adequately preparing young creatives so that they can flourish within a work environment.

The opportunities are boundless, but we can’t assume they’ll take care of themselves.