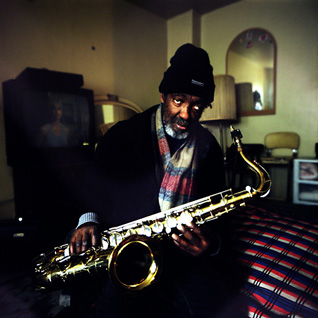 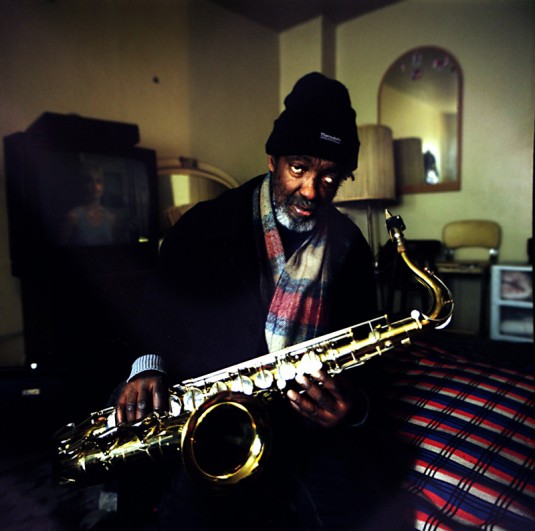 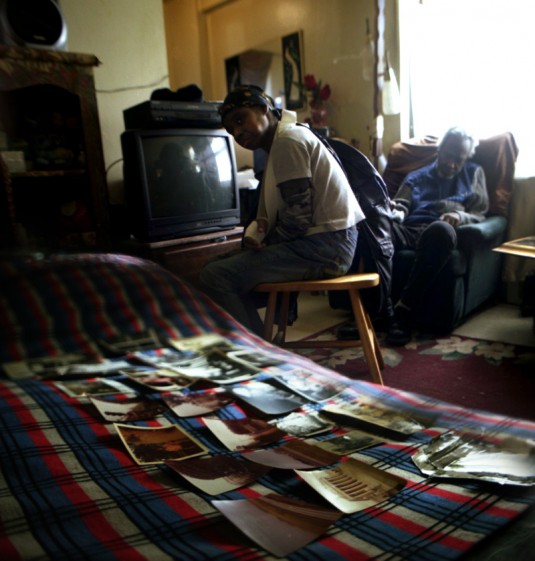 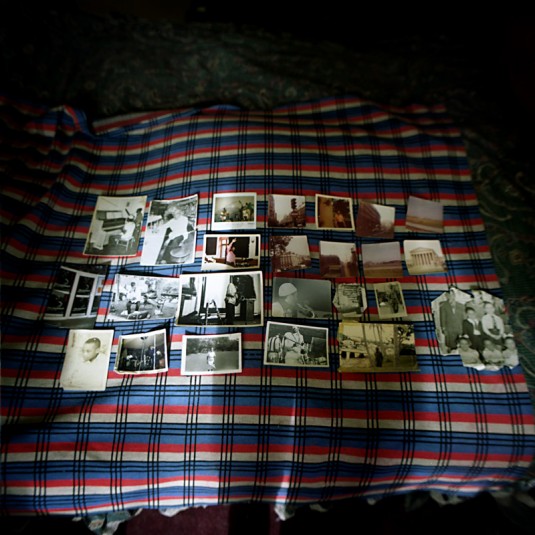 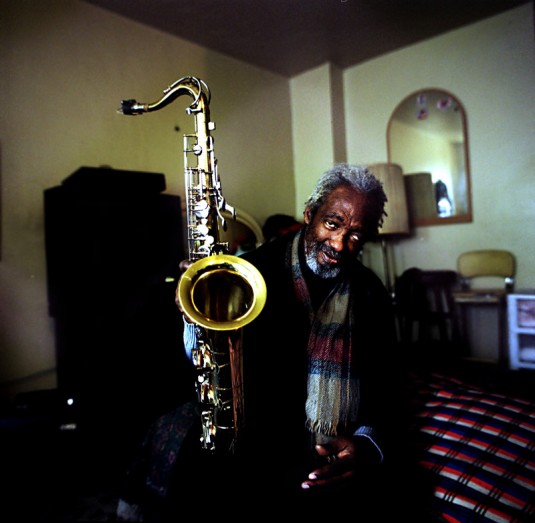 Kalaparusha Maurice McIntyre was a free jazz tenor saxophonist, who in the mid-nineteen-sixties on the South Side of Chicago co-formed a collective of organised experimentalists called the Association for the Advancement of Creative Musicians (A.A.C.M.), who once played with Miles Davis, and for the majority of his later life spent his time busking in New York’s subway system to support himself and his wife, Antoinette.

The photography, taken during time spent hanging out with Kalaparusha and Antoinette, presents a snapshot of Kalaparusha’s childhood and time spent travelling / performing across Europe. This is moving and important work. Watch listen and absorb.