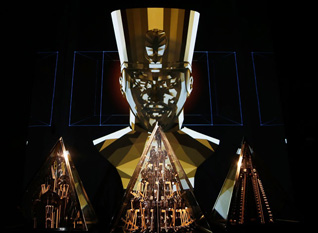 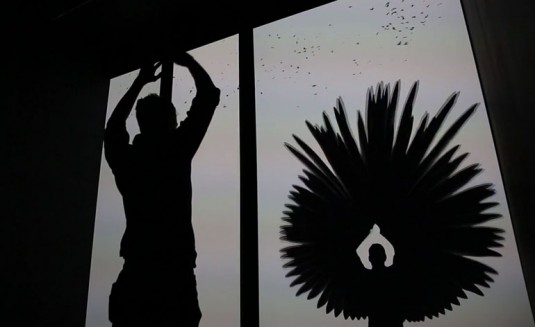 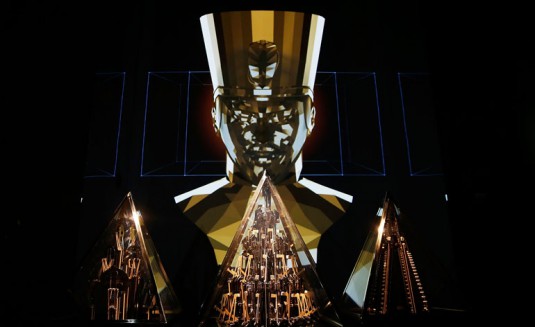 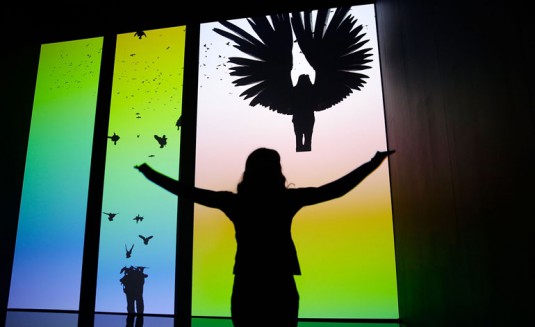 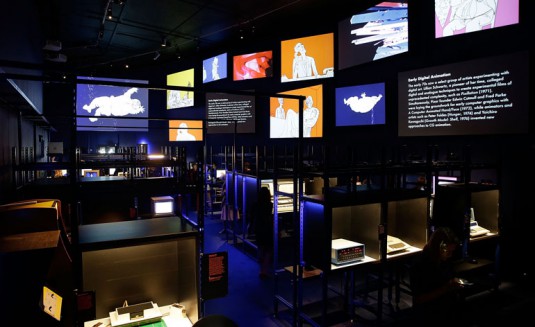 It’s the buzz phrase of 2014, “data is the new oil”. But aside from making you sound like a wanker what does it really mean? Michael Palmer, executive Vice President of the Association of National Advertisers (ANA) puts the statement into perspective. “Data is just like crude. It’s valuable, but if unrefined it cannot really be used. It has to be changed into gas, plastic, chemicals, etc to create a valuable entity that drives profitable activity; so must data be broken down, analyzed for it to have value,” he says.

To put it plainly: your technological footprint may not mean much to you, but to government agencies and corporations it’s like striking, well, oil. We pay for seemingly free services provided by Facebook, Google, Yahoo and Skype with our privacy. What’s more worrying is that even though every aforementioned company can and has willingly given consumer data to government agencies – most notably the Snowden leaks last year – we continue to check the T&C’s box without even reading them.

The prevailing attitude is humble but naïve; most people believe their data just isn’t important enough to illicit scrutiny, largely because data collection programs have been marketed as counter terrorism tools. In a recent interview with Brian Williams on NBC, Snowden remarks: “It’s really disingenuous for the government to invoke and sort of scandalize our memories to sort of exploit the national trauma that we all suffered together and worked so hard to come through to justify programs that have never been shown to keep us safe, but cost us liberties and freedoms that we don’t need to give up and our Constitution says we don’t need to give up.” Consumers are reluctant to stop using popular services that undermine privacy because there simply aren’t enough alternatives. The average consumer does not have the knowledge or resources to access secure technology. Tech activist and Indie Phone creator, Aral Balkan holds designers responsible: “To protect our privacy, civil liberties, and human rights in the age of corporate surveillance, we must empower regular people to own their own tools and data. To do this, we must create beautiful independent, consumer products.” While Indie Tech is still in its infancy, promising products and platforms are emerging. Balkan’s own, Indie Phone challenges the prevailing business model that collects and sells user data for profit with an alternative mobile phone that boasts new hardware, a unique operating system and an individual server for every user. The result will provide a beautiful user experience that gives users control of their data and privacy. Another Snowden inspired platform called ProtonMail, developed by a group of CERN scientists and MIT, offers end-to-end email encryption that provides complete content privacy, even from the company itself. The company is incorporated in Switzerland to…well, you’ve seen enough movies to figure out why. Indie Tech builds on Apple’s design focus and moves the business model into the future by designing technology for the human experience, instead of innovation for innovation’s sake. What these new technologies and platforms represent is bigger than the latest candy crush. In fact, they symbolize a completely new and relevant mental and psychological ecosystem that encompasses not only how technology is used in the now but also, how it will affect the world it inhabits in the future. To shape the social and political landscape, designers and programmers need to work together to build better, beautiful and more secure user experiences and technologies for the average consumer, not just the nerd. Consumers can vote with their dollar, affecting change across the market place and ultimately across government policy. The bar is set high. New products and platforms need to address privacy concerns while providing a stunning user experience that can compete with the latest Apple issue. But if we’ve learned anything from current affairs, our governments will pillage and plunder at the slightest whiff of oil. Let’s not repeat history. Again. :: What is the role of 21st century designer? // Wednesday 23 July 2014 // 19:30-21:30 // £10 // Bootstrap Company, The Print House, E8 3DL // Speakers: Kati Russell — D&AD / Studio Moross / Joel Gethin Lewis — Hellicar & Lewis / Oliver Chapman — Studio Moross Images taken from the Digital Revolution exhibition, currently showing at Barbican, London, until 14 September 2014]]>

One response to “Data Wars”