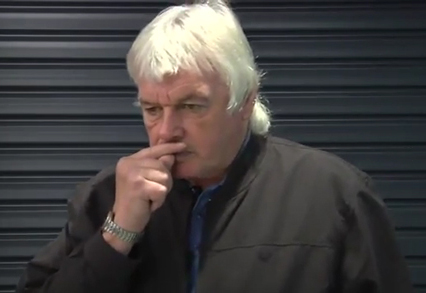 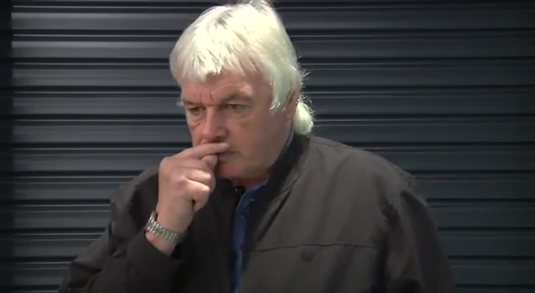 David Icke talks a lot of sense. Despite that he’s known by many as just a conspiracy theorist. Why? Because he has had a tendency in the past to undermine his sound theories with talk of reptilian bloodlines ruling the world. Though if you’ve seen V,  the last point probably doesn’t seem like a massive leap of the imagination.

While I jest, there is a serious point to be made amid all of this. A consistent, coherent message is essential when trying to get a number of complex (or even simple) points across. This includes tone of voice. Tone of voice is something we at LBB refer to constantly, as it is the key differentiator between you having the ear of the people or them coming to premature conclusion that you’re a crackpot.

Which brings me back to David. Lend this video your ear. His tone of voice might er on the side of the eccentric – as do some of his points – but the message does provide some interesting food for thought.