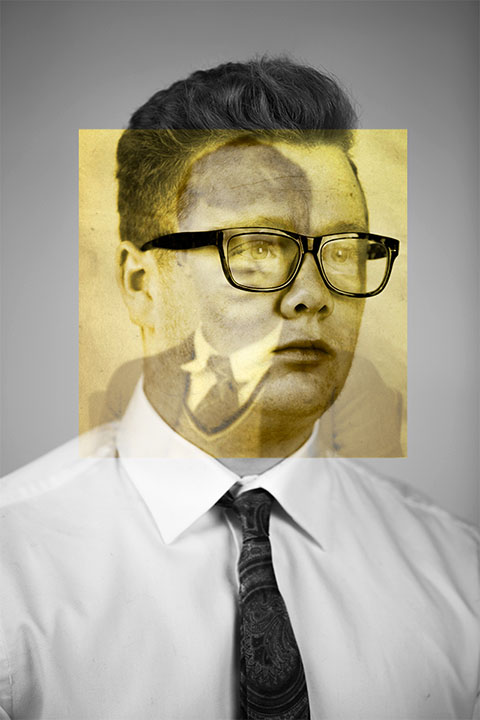 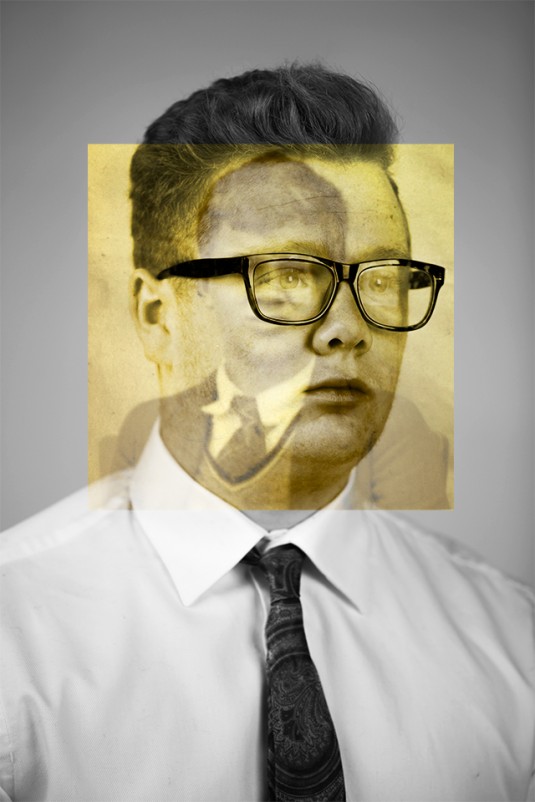 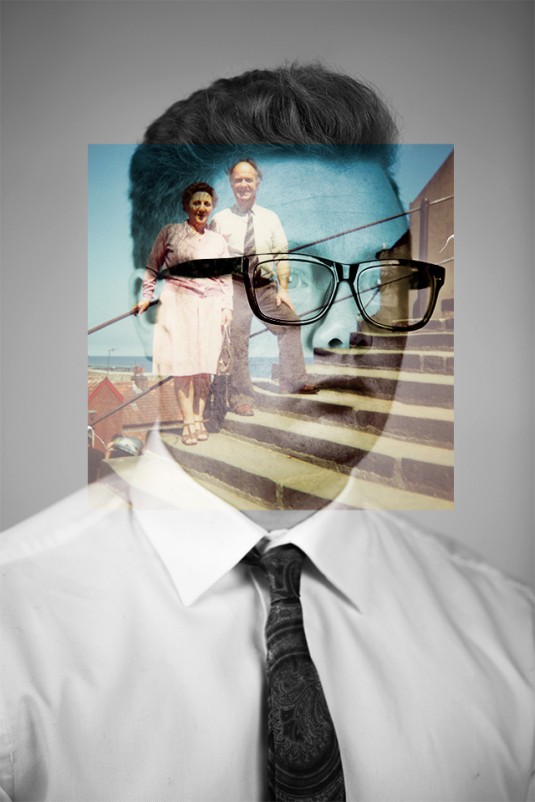 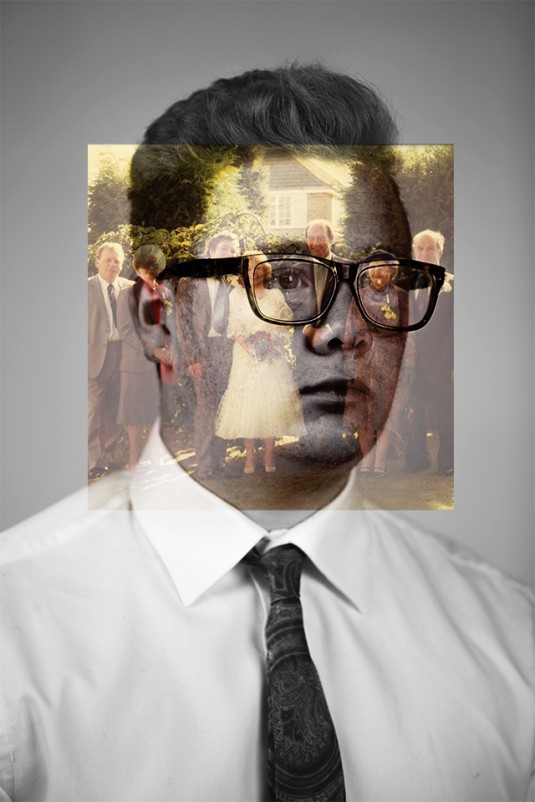 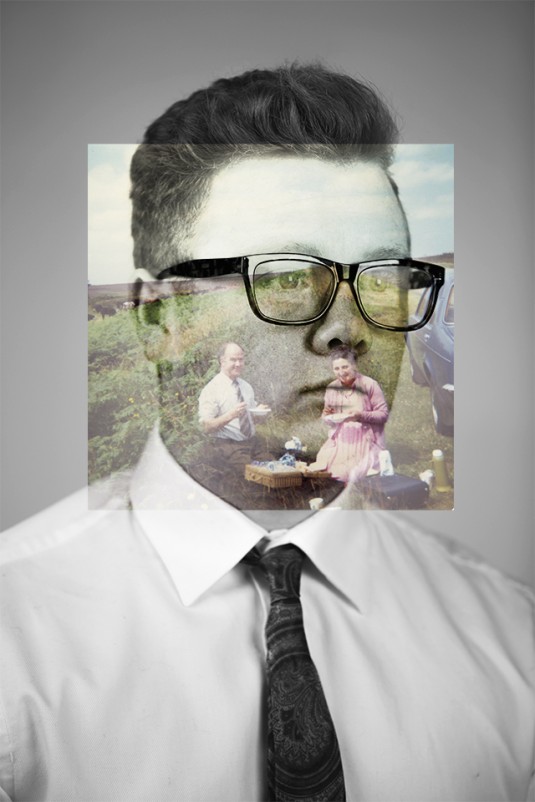 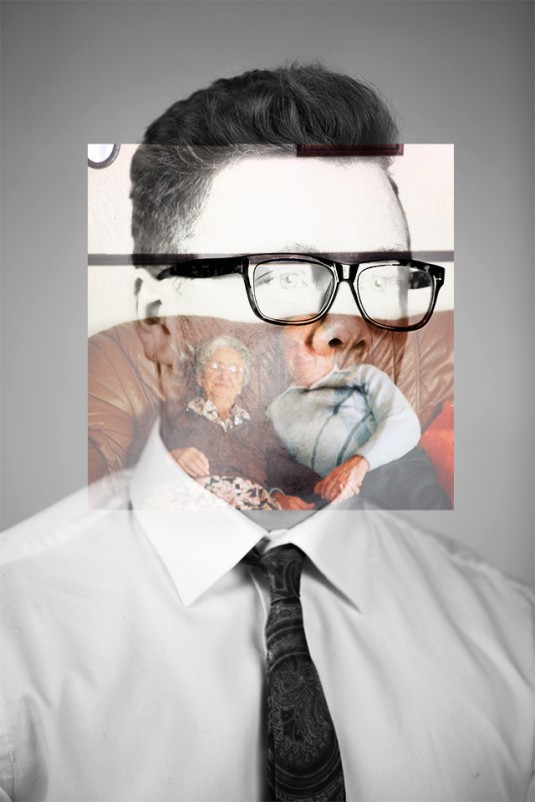 I remember ringing my mum on Mother’s Day last year to ask her if she’d got the flowers I’d sent her and that’s when she told me my Granddad had died in the night.

I remember that whole day pretty clearly because it was so weird and surreal; when people close to me had died previous to this, I remember being so upset and distraught about it but with this I just felt completely fine and normal… which made it pretty damn weird for me.

There are two key reasons why I embarked on this series really; the first is my overwhelming fear and obsession with dementia, which I feel sadly took my Granddad and Nan from me long before they died. The other reason for this project was to learn about my Granddad and tell the story of his life. I remember feeling so angry and frustrated that we had never been close which made me struggle to feel sad about his passing, because the way I look at it is that as dementia took over he barely knew himself when he died, and neither did I.

I chose to use the method of photomontage so that I could create a visually interesting series of images for an audience outside of my family. I hope that by creating ‘Dear Granddad’ I have created a series that people can not only connect with because of the nice aesthetic; but also the underlying theme of dementia; I believe this is still a taboo subject that people are not comfortable about talking about and through my series I hope people will be more open to talk about their own experiences with dementia.

Dear Granddad is a self-initiated project by photographer Jonjo Borrill.

Jonjo is a final year student of Photography at Blackpool & The Fylde University and works at Make Made — the in-house production team for advertising agency 18 Feet & Rising.

One response to “Dear Granddad”