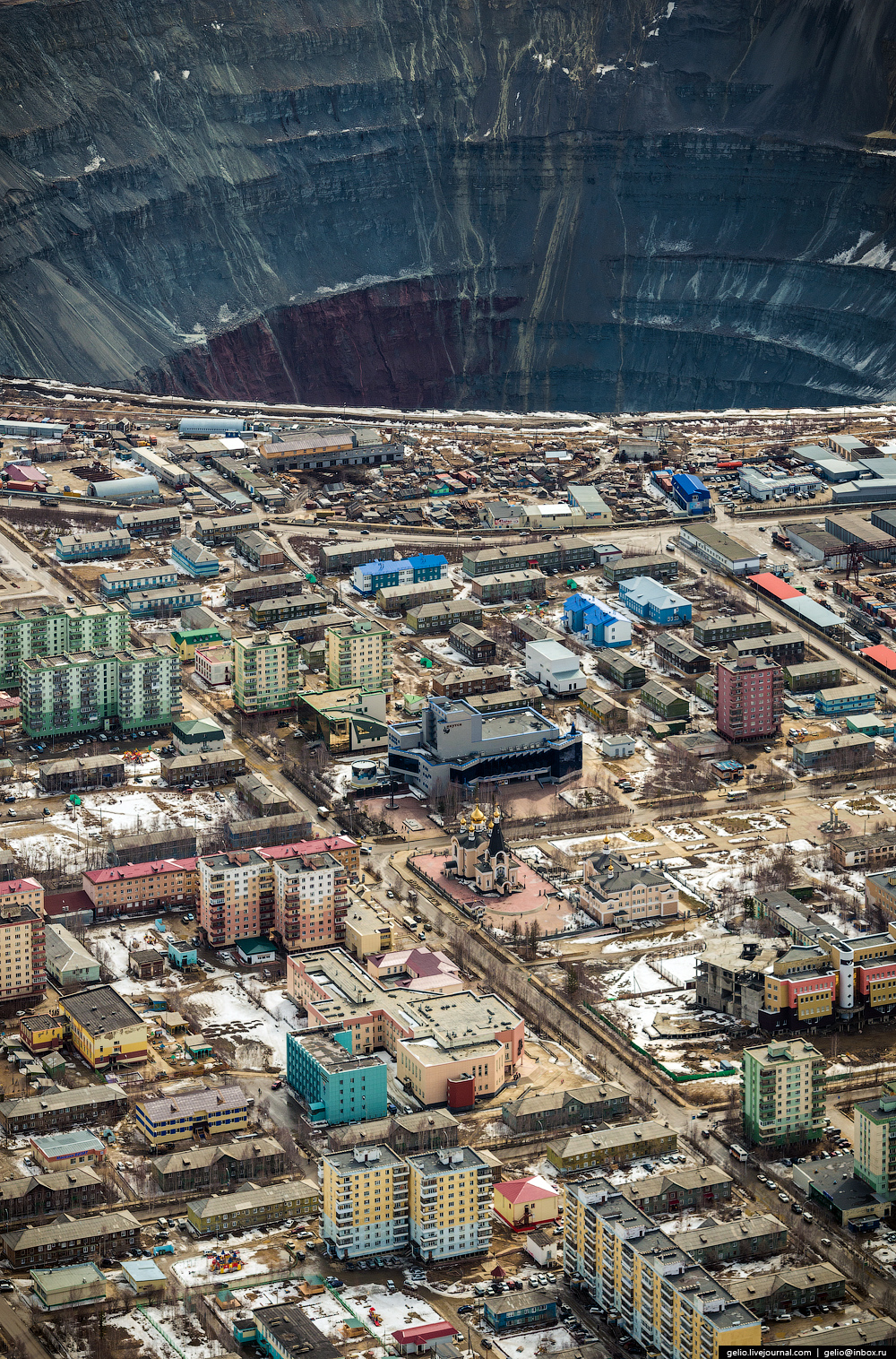 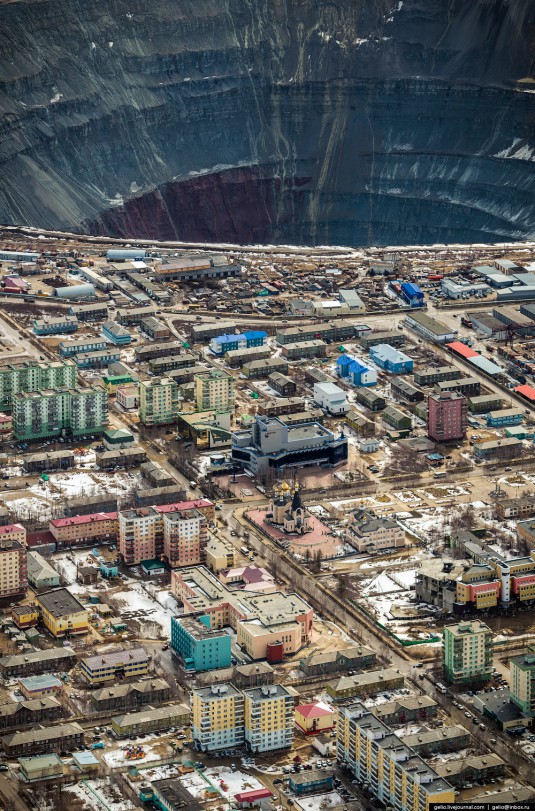 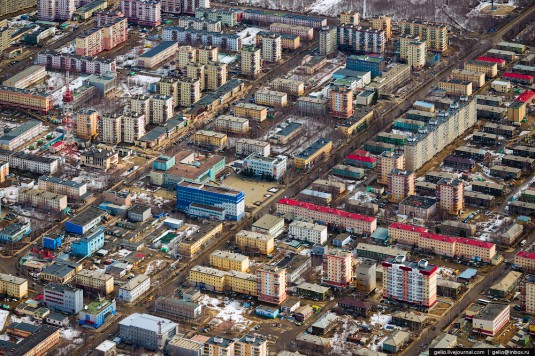 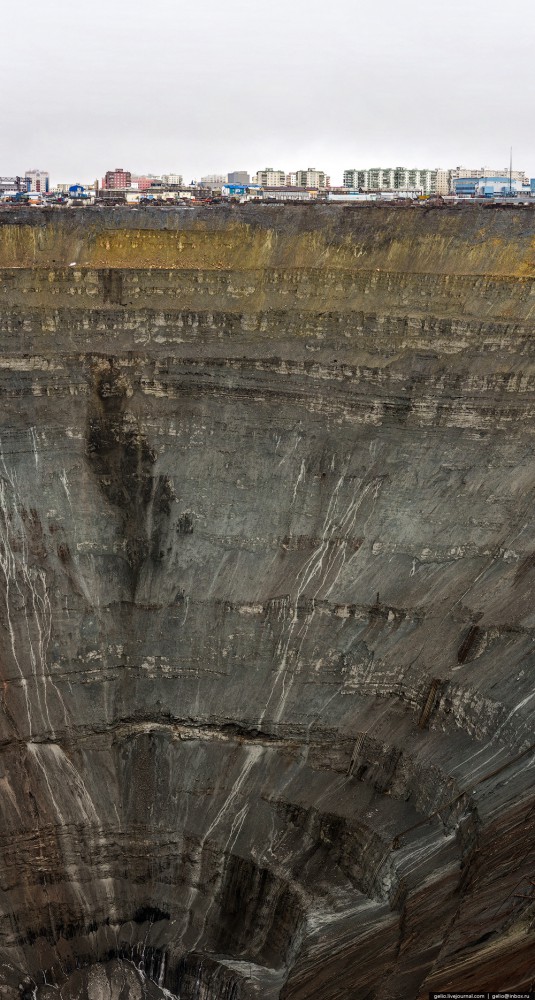 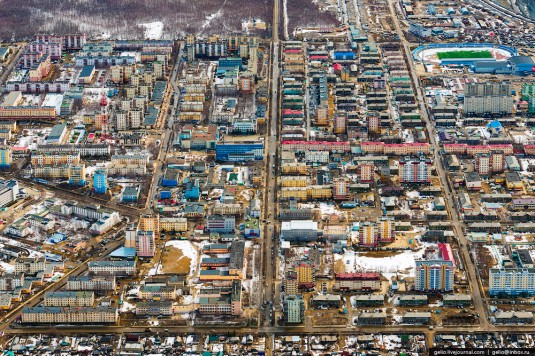 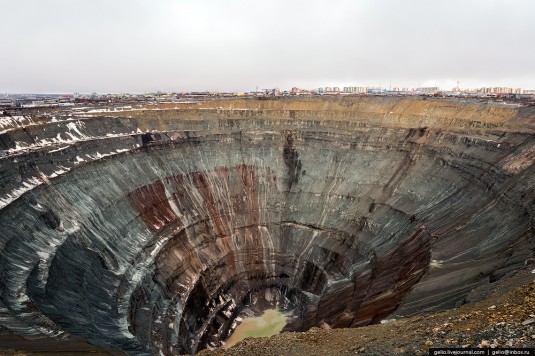 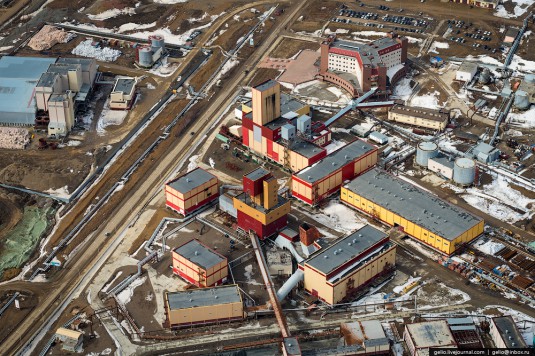 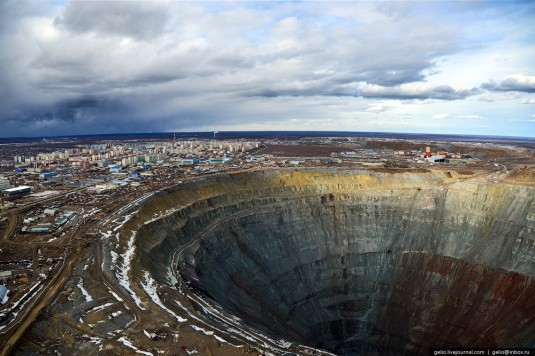 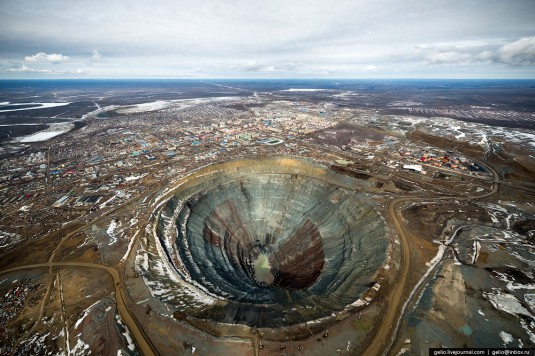 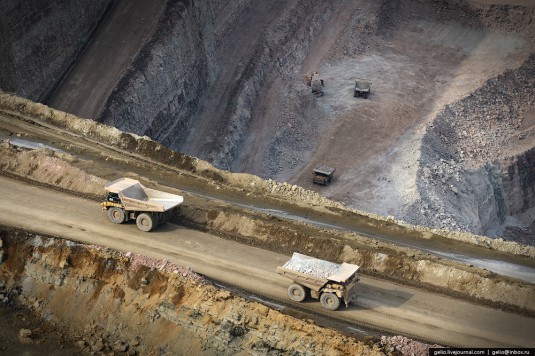 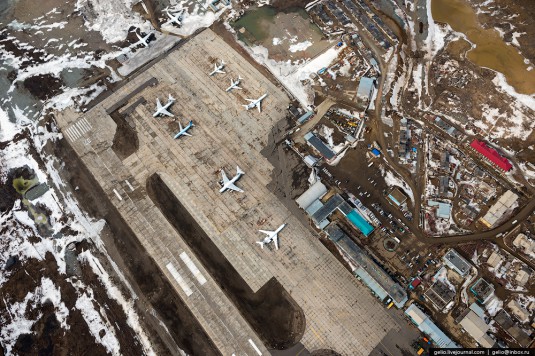 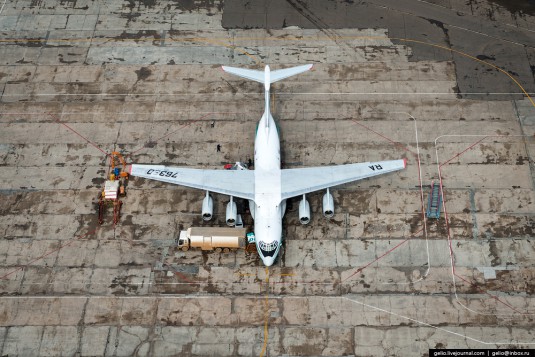 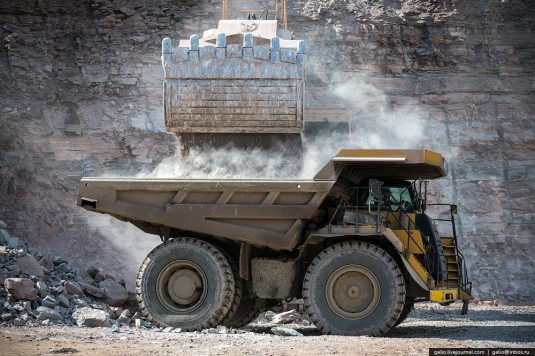 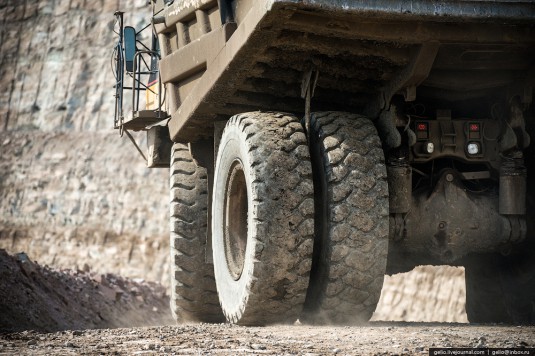 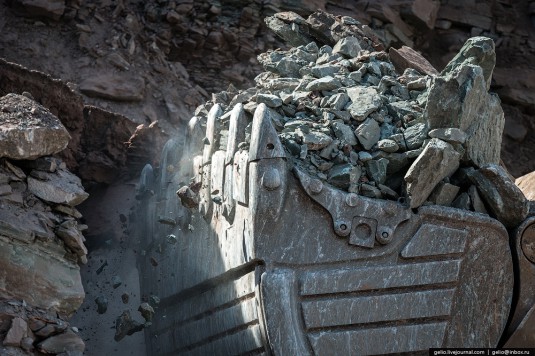 In the 1949 Broadway production of Gentlemen Prefer Blondes, Carol Channing proclaimed that ‘Diamonds Are a Girl’s Best Friend’. If Channing had suggested that ‘Kimberlite magma is a girl’s best friend,’ chances are, the phrase wouldn’t have caught on.

Formed at a depth of 20-25 km some 300m years ago, diamonds – or Kimberlite magma for the scientifically inclined – rose along faults in the crust and the upper layer, forming in vertical structures known as Kimberlite Pipes. The first such pipe was found in South Africa in Kimberley — a British colonial territory named after John Wodehouse the 1st Earl of Kimberley; the then British Secretary of State for the Colonies’ who later became Lord Kimberley.

To many, the diamond signifies more than just an aesthetically beautiful, precious rock. Derived from the Greek word adámas – which translates to “unbreakable” or “unconquerable” – such is the effectiveness of brand mythology, associations with luxury and social status, that many of us remain detached from not only the super-mundane means of production but the super-violent and exploitative history of extraction.

Take for instance, DeBeers, who in the late 80s had a peak market share reaching almost 90%. With a current market share of nearly 40%, De Beers still play the role of status provider. Founded in 1888, the luxury jewellery establishment’s strapline is ‘A Diamond is Forever’. Sound familiar?

The part De Beers founder Cecil Rhodes played in establishing an economic fulcrum for British imperialism and its benevolent brand of tyranny cannot be overstated. Open from mid-July 1871 to 1914, the Kimberly Mine situated off the Northern Cape of South Africa not only represents a visible scar on the African landscape, but the origins of an extremely profitable business model — the likes of which, despite a sharp downturn in diamond mining over recent years, can be found in The Sakha (Yakutia) Republic, Russia.

In the mid-50s, rich primary diamond deposits were discovered in Yakutia. The ‘City of Peace’ is now the diamond capital of Russia, located in Yakutia (Sakha) 1200 km. from Yakutsk. These deposits led to the inception of the ‘the world leader in diamond mining,’ ALROSA: the Russian group of diamond mining companies which produces 99% of the diamonds in the Russian Federation and more than a quarter of the world’s diamond production.

Within three-and-a-half years, the workers’ village grew to a city with a population of around 35 thousand people — 80% of whom worked with enterprises associated with the group of companies associated with Alrosa. This literal bastion of capitalism has at its heart a city centre named Lenin Square.

From 1957 to 2001, the kimberlite magma deposited from the quarry measuring 525m in depth and 1.2km in diameter, has mined diamonds to the tune of $17 billion. Over the years, the quarry expanded so-much-so that the dump trucks had to drive along an 8 kilometre long spiral road (from the bottom to the surface).

The quarry was mothballed in June 2001. Since 2009, Alrosa’s mining activities instead continuing underground. In Part II, we too go underground, as we continue to chart this mind-boggling series of images by photographer Stepanov Slava aka Gelio Press.