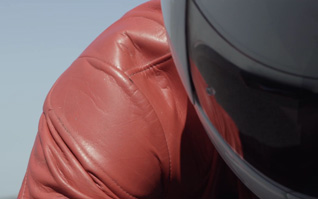 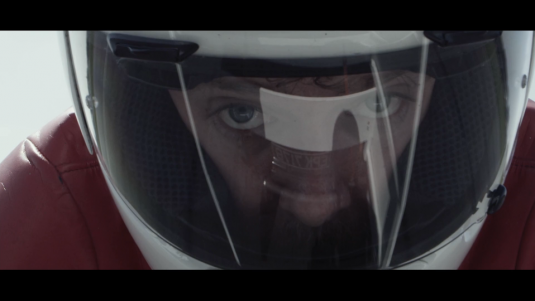 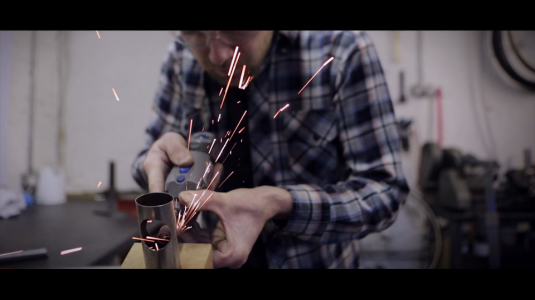 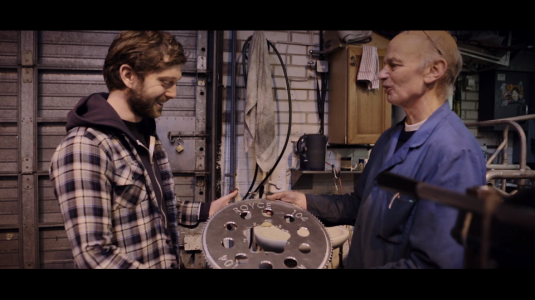 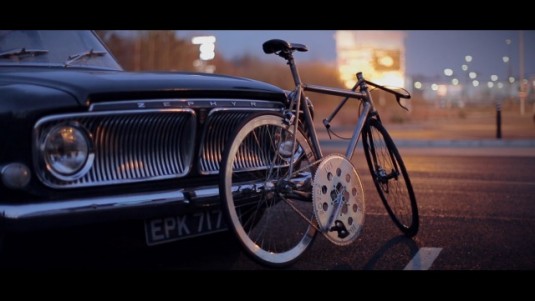 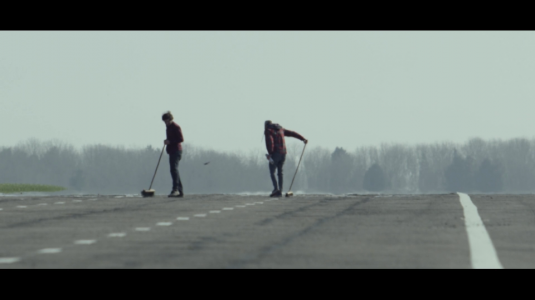 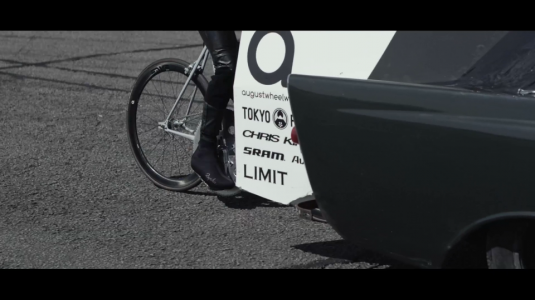 One-man frame builder aims for 167mph bicycle landspeed record behind a Ford Zephyr that has probably never come close to 110mph. It sounds impossible, but that isn’t the point. This masterclass in bespoke bike advertising by Donhou Bicycles is w0rthy of admiration, even in amidst such a blatant marketing ploy.

The process; the mishaps; the successes: as with all box-office hits, the guys at Spindle Productions have even made space for a sequel. Watch this space.