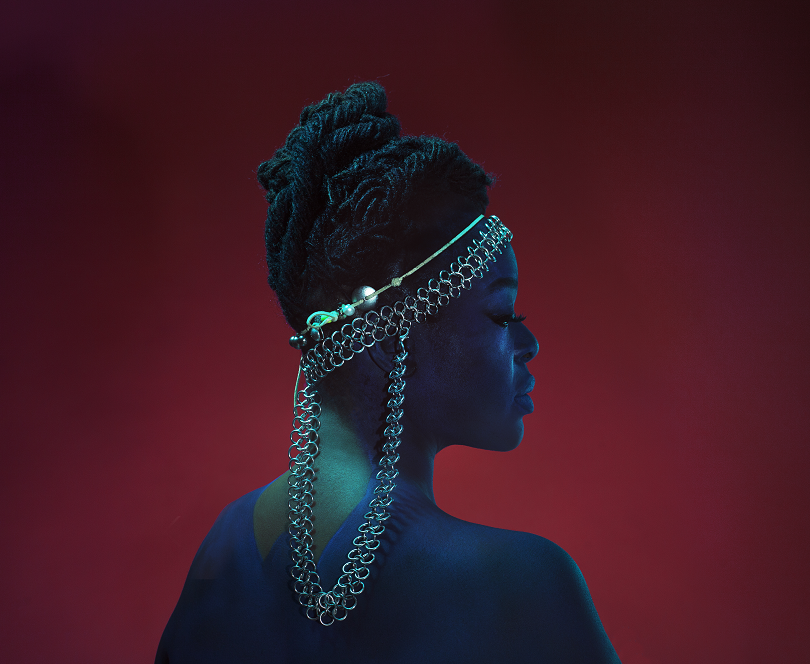 Critically acclaimed artist ESKA is back. This week ESKA debuted her new single ‘Heroes & Villains’ on Boiler Room, and she’s ready to kick some arse.

Luckily I had a chance to work with ESKA – years ago – as a stylist, getting her ready for Gilles Peterson’s Worldwide Awards. The underground scene already knew she was a star. However, the transition into the mainstream, has not been so forthcoming.

When incredible talent such as ESKA teeters on the fringes of the UK’s commercial music industry, it reflects gravely upon the current system, thus making new music broadcasting pioneers such as Boiler Room and NTS even more relevant – as the Boiler Room write up inadvertently cites:

“For too long, ESKA has been the greatest singer you’ve never heard of. She’s performed with a staggering array of talent from Grace Jones to Cinematic Orchestra, Bobby McFerrin to Matthew Herbert – the latter also being the producer of her new, self-titled album along with Dave Okumu and Eska herself. Reflecting her history of flying way above any genre boundaries, the album skims effortlessly through classical, folk, Latin rhythms, Rotary Connection style cosmic soul, experimental soundscapes and, in this song, rugged and rootsy reggae… all capped off with THAT voice.”

So if you don’t know about ESKA, it’s time you knew.