FAT :: House of the Arts 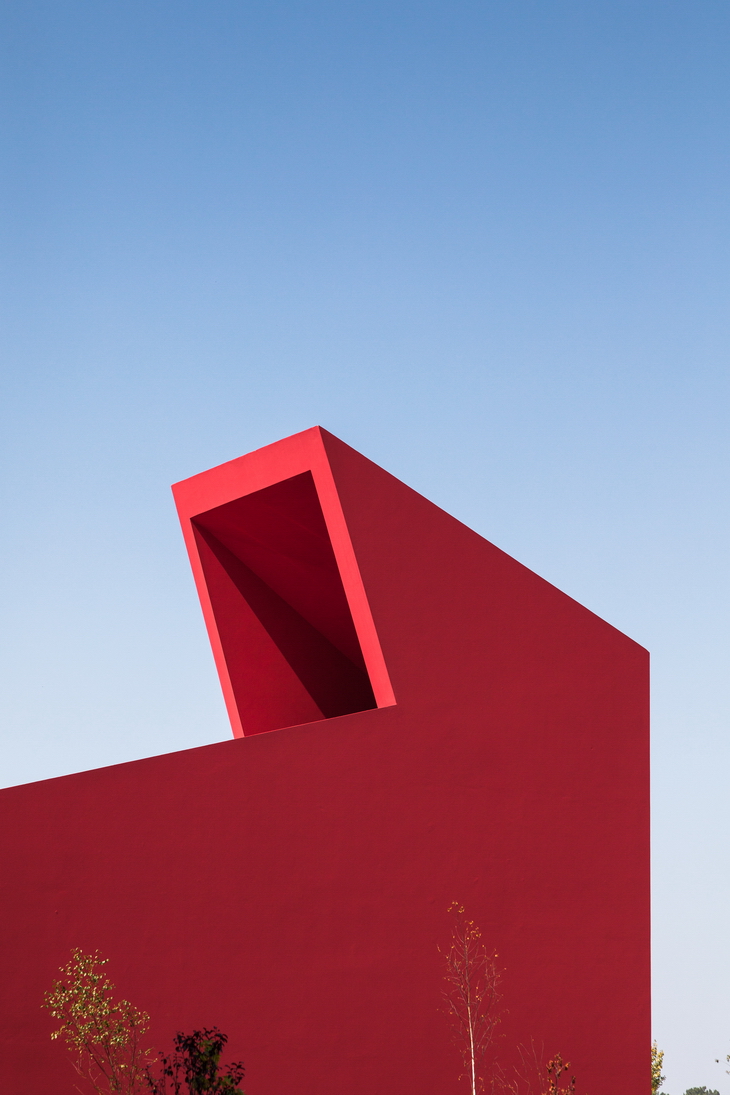 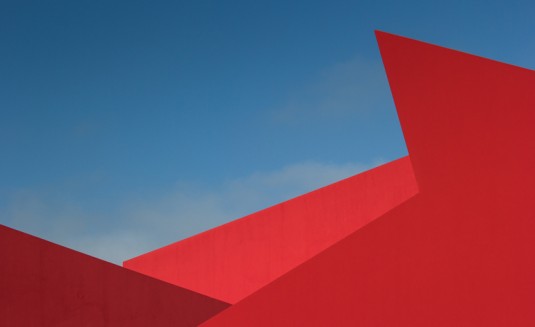 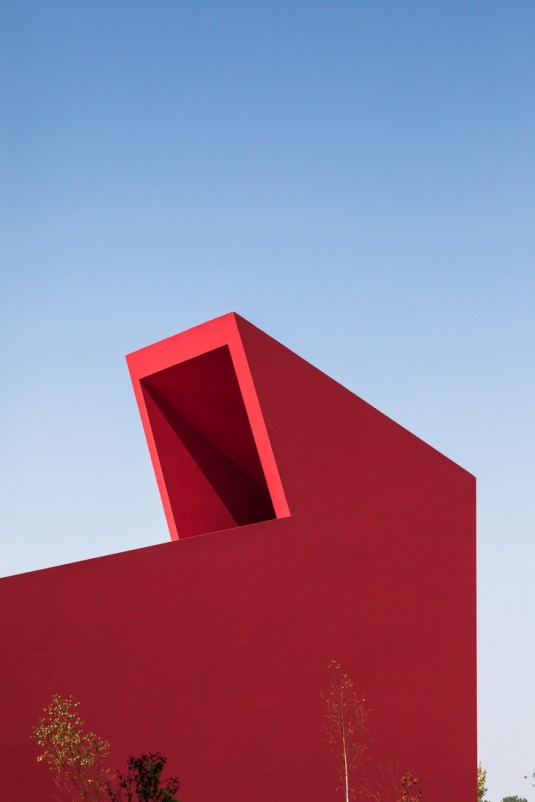 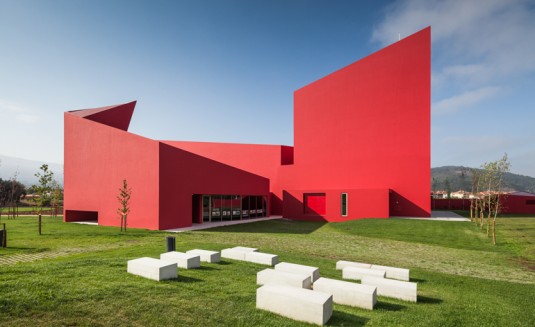 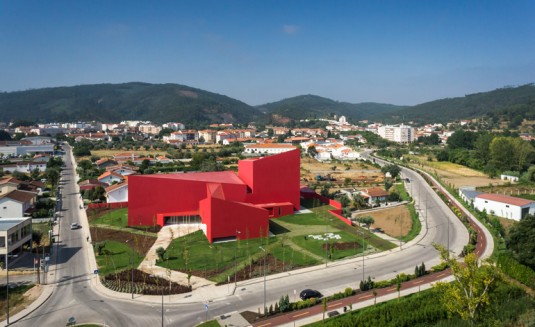 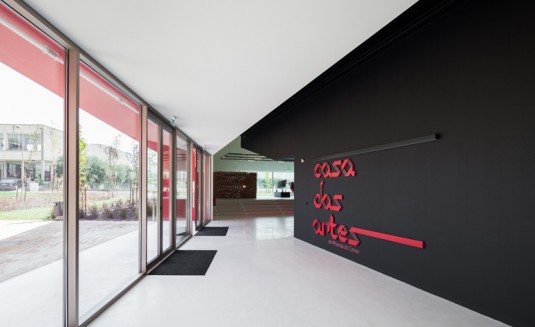 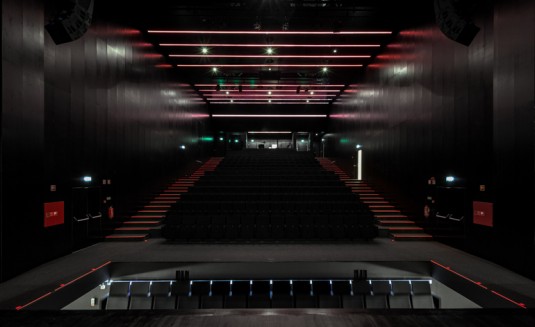 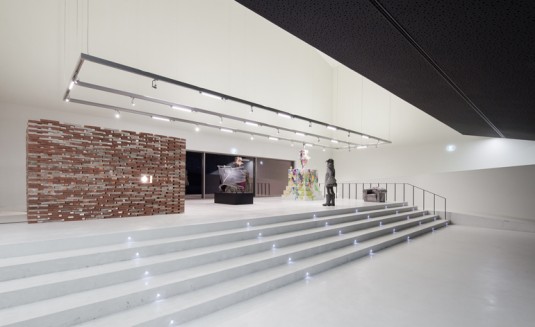 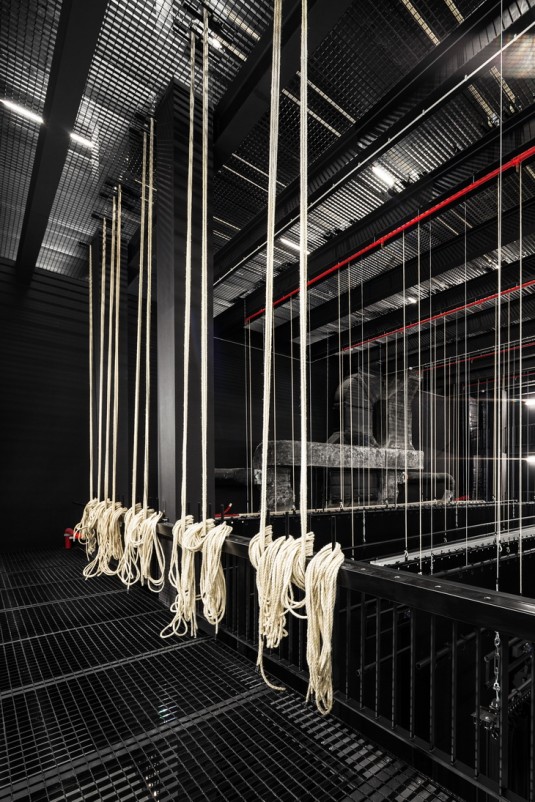 Like the rest of the EU (excluding Germany), Portugal has had to contend with records highs of unemployment during their two and a half year recession. This, coupled with a €78billion bail out courtesy of The European Union and International Monetary Fund, and you have an incumbent Government locked into austerity measures for more than just the foreseeable future.

FAT have taken a tongue-in-cheek approach to creating this new local landmark: “More than a building, the Casa das Artes pretends to be an iconic landmark, celebrating the place where people meet, where culture and art happens, a space capable of promoting and stimulating creative activity, increasing the populations quality of life.”