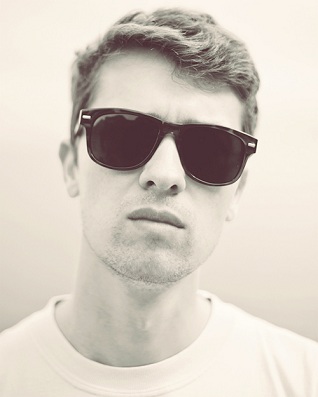 My introduction to Producer Flako came via the artwork for his Mesektet album. I’ve now finally caught up with his actual music and vocal alter ego Dirg Gerner (see the above vid for more an explanation).

Taken from Flako’s new EP Enclosure, Mating Dance is a sophisticated medley of influences touching on several continents. Like the Pied Piper the melodic flutes draw you into a soundscape that initially glides then swiftly invites you to do a faux tango number with its seductive beat. It switches to some full-on afrobeat/housey, two step dance action.

Obviously these are my preferential dancing styles; do share the manoeuvres that inspire in you. Either way, I’m sure Mating Dance will be successful in its objective (nudge nudge, wink wink).