FOUR TET :: The track I’ve been playing that people keep asking about and that Joy used in his RA Mix and Daphni played on Boiler Room 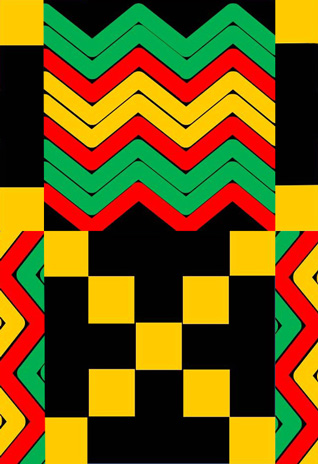 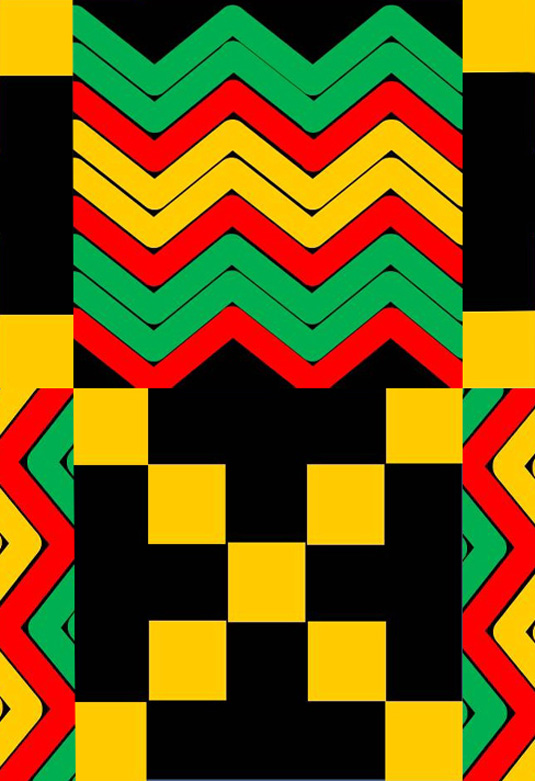 “The Track I’ve Been Playing That People Keep Asking About That Joy Used In His RA Mix & Daphni Played On Boiler Room.” OK then.

That is the title of Four Tet’s track, played at, yes,  the Boiler Room and spun by Joy Orbison. The *ahem* catchy but flippant title is no reflection of the actual song, which actually has some serious weight. The real spirit is in the African vocal (excuse the lack of specific locale) that moves the song along, and a rhythm heavily influenced by traditional African percussion.

After listening you’ll get a gist of why the song has been released due to public demand.

Available on vinyl or a free download here. But be quick: we’re not sure how long it will be available for.

*Box patterns arranged in the “X” formation on traditional Kente cloth represent the joining together of ideas at one focus point.