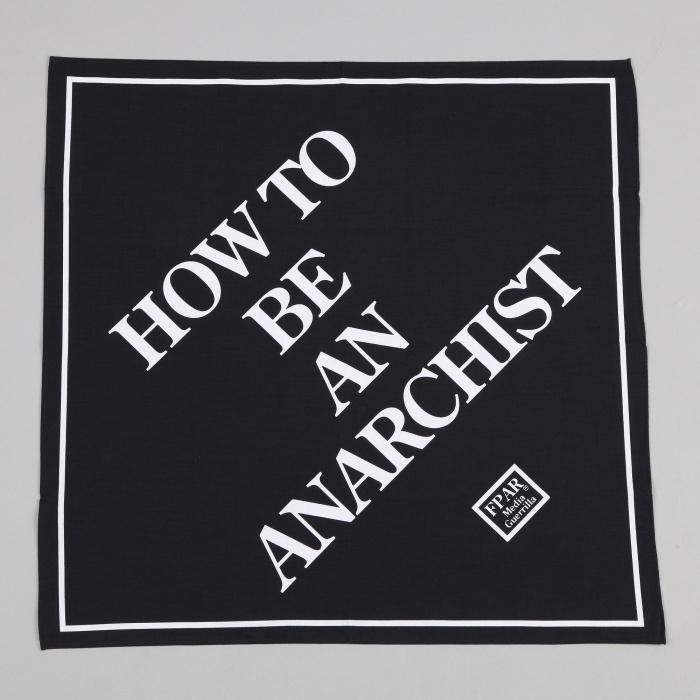 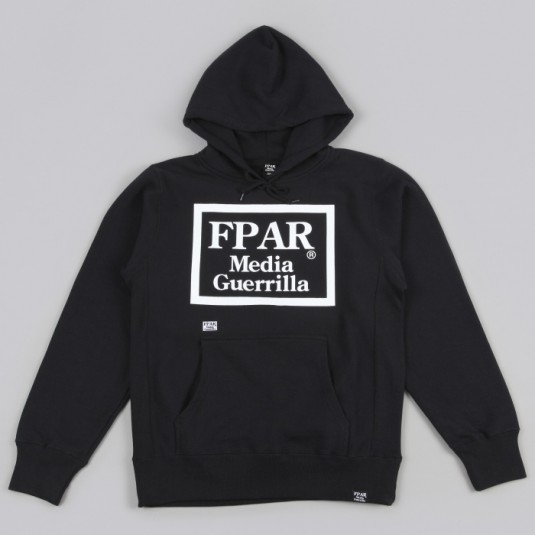 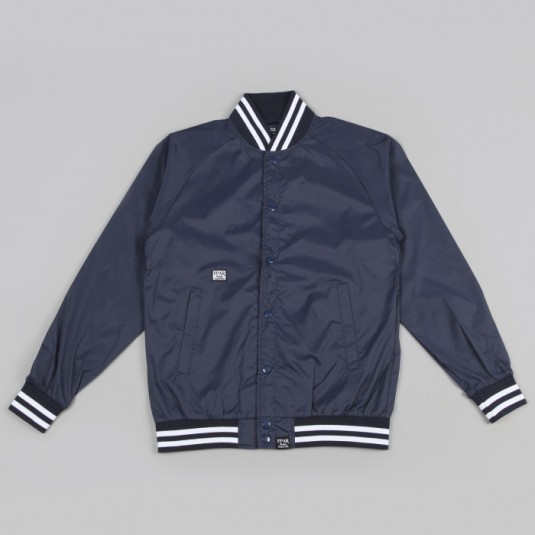 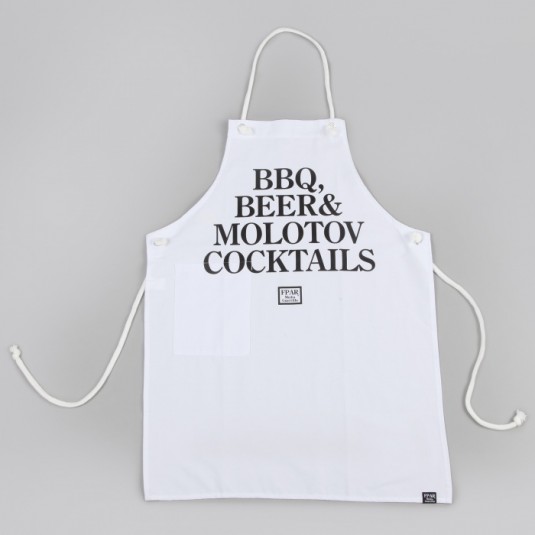 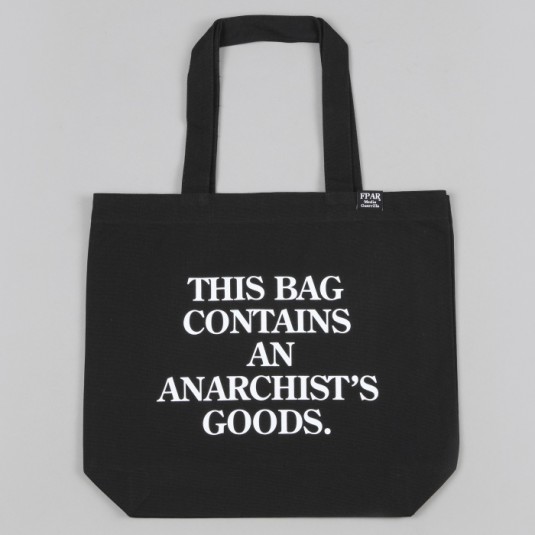 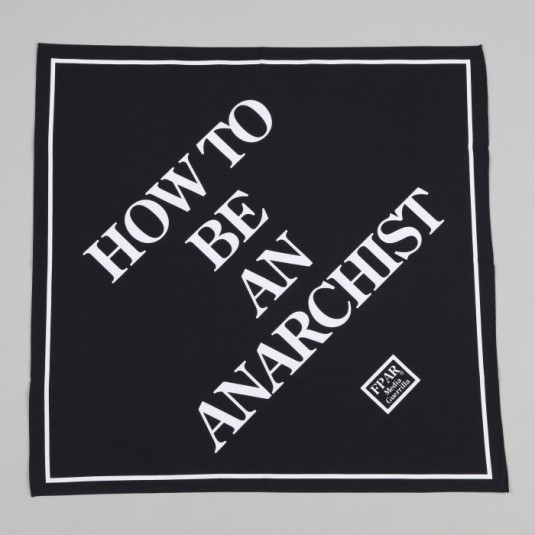 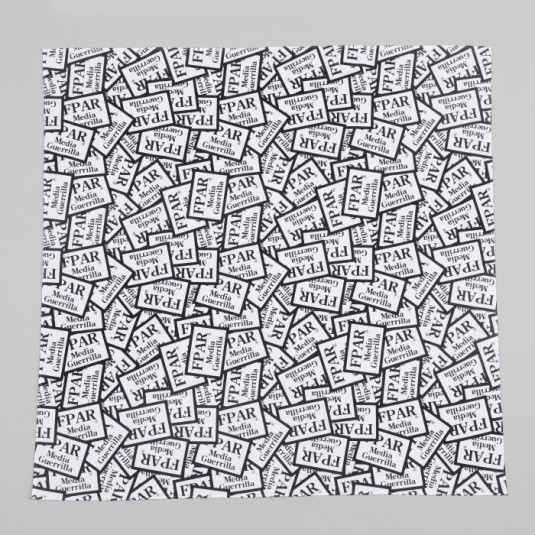 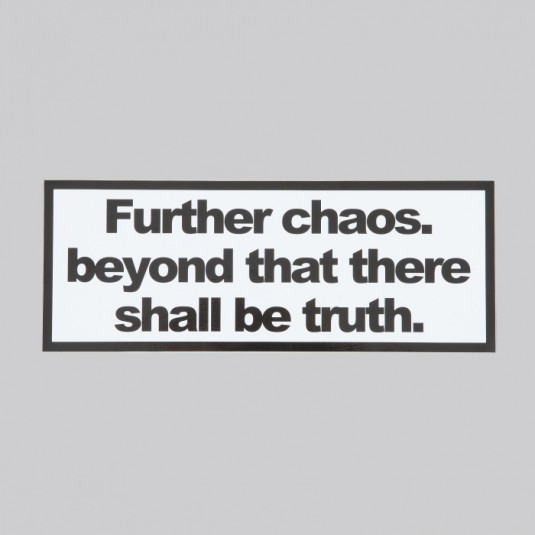 Designer Tetsu Nishiyama is the founder of FPAR (Forty Percents Against Rights) label. Launched in 1993 in Harajuku, with the intent: “To sabotage the fabricated information regulated by mass media”, however, Tetsu is keen not to categorise FPRA as ‘fashion’ but rather, a silk-screen form of expression. The acronym FPAR was originally coined by one of Tetsu’s contemporaries: Sk8thing (one of the BAPE designers) based on an iteration of the law that if an original design is modified by at least 40% than the rights of the original work ceases, thus in fact, not being in favour of designer at all. Since setting up FPAR, Tetsu has launched other endeavours such as WTAPS, an apparel range that adheres to a, form follows function ethos, “placing things where they should be”, in belief of trying [to] ‘maximize the potential of things within the limits of the design’. As well as collaborating with brands such as BAPE, Vans and Stussy. The consistent thread throughout Tetsu Nishiyama’s work is the deliberate imbuing of a sense of meaning to what he does and creates. In an interview for Obscura magazine Tetsu shares that he is an atheist but is drawn to Taoism’s principles, which impacts his design process. Whichever way you wish to perceive FPAR: clothes with meaning; art, subversive brand, or all of the above, the collection can be purchased – for the first time overseas – via the FPAR pop-up online store or in the Goodhood store for the Autumn / Winter season.]]>