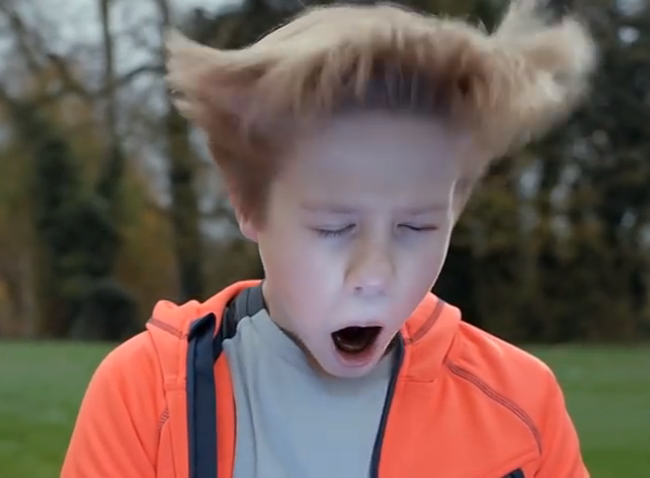 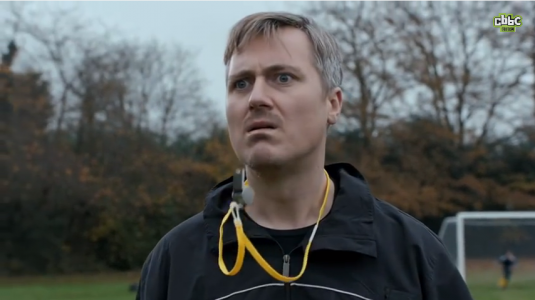 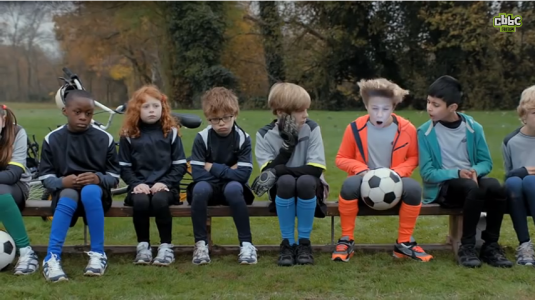 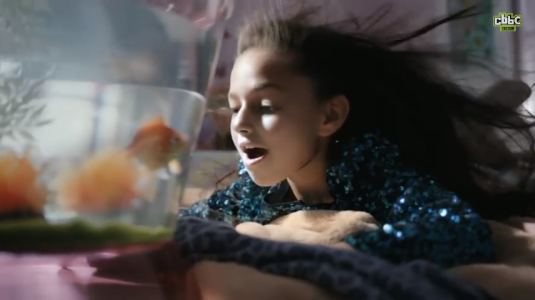 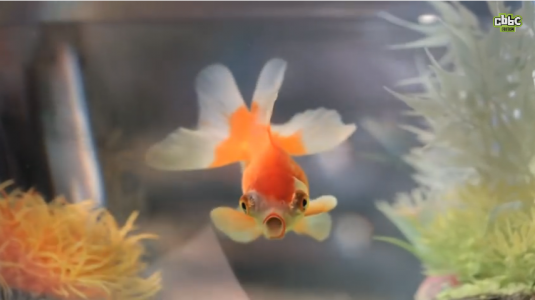 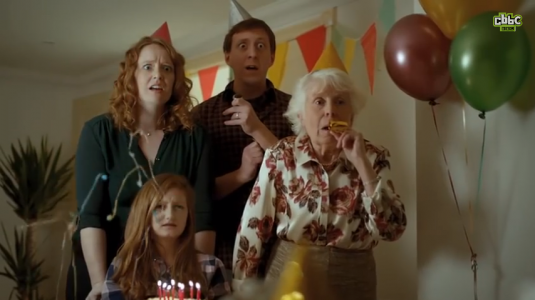 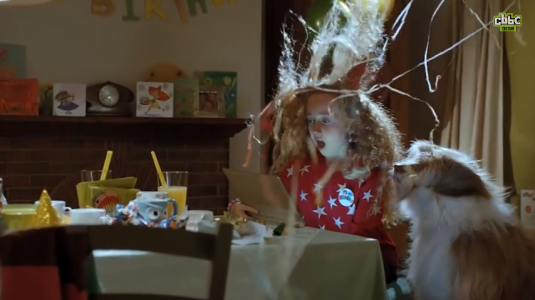 Fifteen years ago, the single most significant factor contributing to the shared tastes of middle-class teens was TV. In particular, MTV. According to a New World Teen Study, 88% of those youngsters watched MTV every single day. In 2015, the average fifteen year old barely pays (M)TV any mind, but they do still look at screens.

“According to Ofcom research earlier this autumn the majority of children in the UK own a mobile phone and now also have access to a tablet at home. Increasingly, we’re seeing our youth audiences interacting with their favourite CBBC brands online and Go CBBC is an extension of this. It offers our audiences the opportunity to discover more from their favourite shows and characters, wherever and whenever they are.” — Patrick Healy, head of product for BBC Children’s Interactive division

As a piece of communication designed to define the intentions of an organisation, the Go BBC advertising spot is as potent a forty seconds worth of film as we’re likely to see. For folks worried about Generation Next falling into a digital abyss from which only Steve Jobs’ kids return, this ad says Welcome to the Terrordome.

With digital warfare raging, omnipresent screens and platforms ten-a-penny, the battle to co-opt youth audiences is one being fought with the same vigour as the war on cyber-terrorism. And it is being a fought using the immersive experience as the buy-in and ‘play’ as the tool of engagement. Take everyone’s favourite British intelligence security organisation Government Communications Headquarters (or GCHQ to you) for example, who last year launched a “virtual game” to find and recruit talented hackers. Astute Explorer (catchy name for a game) called on players to protect a UK aerospace company from a fictitious group of cyber criminals as The Flag Day Associates. Gamification at its best.

Whether it’s ‘talent for hire’ or ‘bums on seats’ for the BBC and GCHQ, each acquisition requires favourable public perception. Founded in 1922 and 1919 respectively, both have served as bedrocks of the British Establishment for the best part of a century.

And with both brands coming under continued scrutiny regarding their respective remits, the clever people know that hearts and minds can no longer be won through ad spend, but via direct face-time. Besides, given that 16-24 year-olds are now squeezing 14 hours and 7 minutes of media activity into each day (in just over 9 hours), there’s a fair chance they would never see the results of any traditional ad spend anyway.

Research by communications regulator Ofcom said UK adults now spend more time using technology devices than they do sleeping. The annual Ofcom study also found that the ‘little people’ also have an advanced understanding of technology devices, with six-year-olds now having the same level of knowledge as the average 45-year-old (having fallen from 60-year-old).

This convergence of strategic goals sees the Beeb upping its digital game considerably, with a daily refreshed content giving children the very latest bulletins from CBBC news service Newsround (John Craven forever) as well as access to BBC iPlayer favourites like the very informative Horrible Histories. The app — available for free on Android, iOS and Kindle devices, including features like a Selfies applet for adding ‘zany’ effects to self-portrait photos — seamlessly melds lifestyle forming habits and the BBC brand with full parental consent.

“At GCHQ, like many other high tech organisations, we recognise the need for a skilled workforce which is why we are delighted to once again support the Cyber Security Challenge to inspire the next generation of cyber security talent.” — Chris Ensor, GCHQ

“Inspire the next the generation…” An emotive statement few would associate with an organisation listening in to our every word and key stroke, but one that has been adopted by private and public corporations alike.