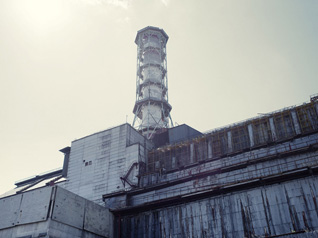 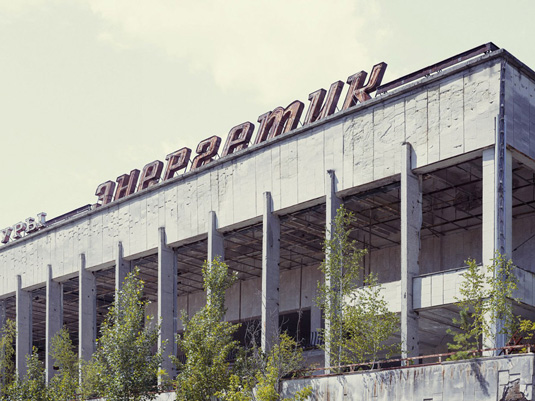 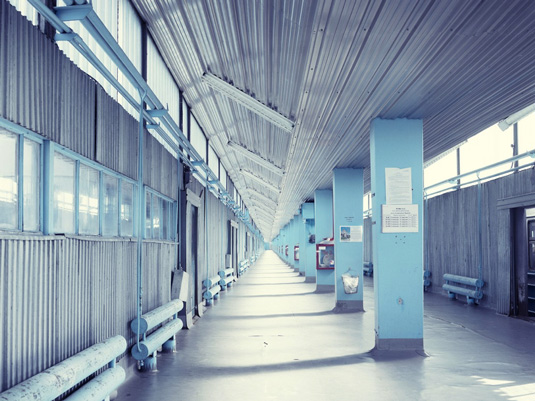 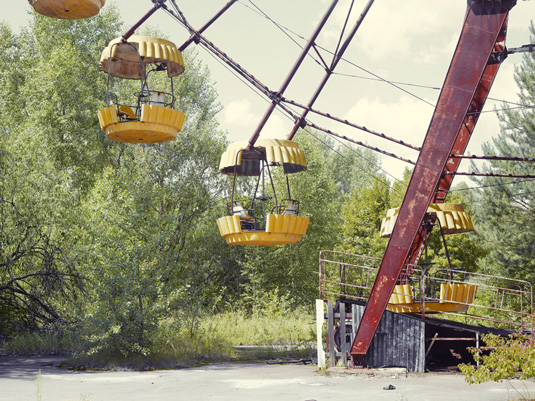 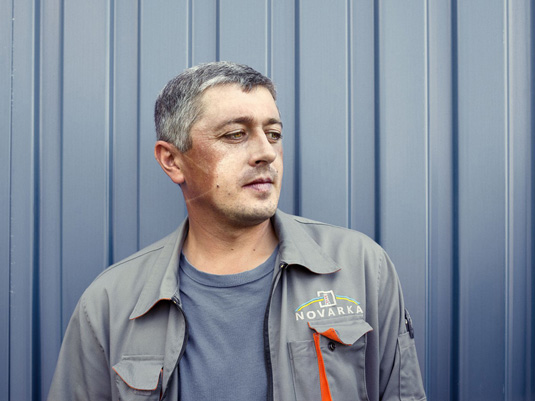 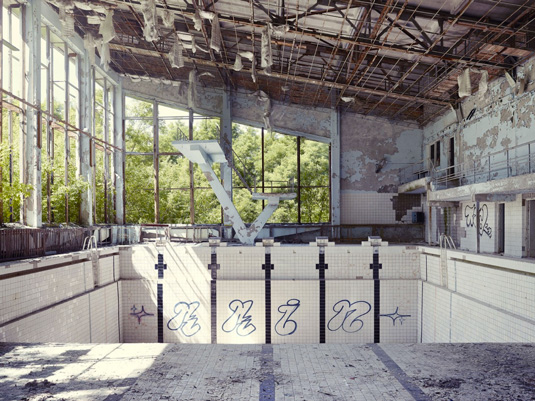 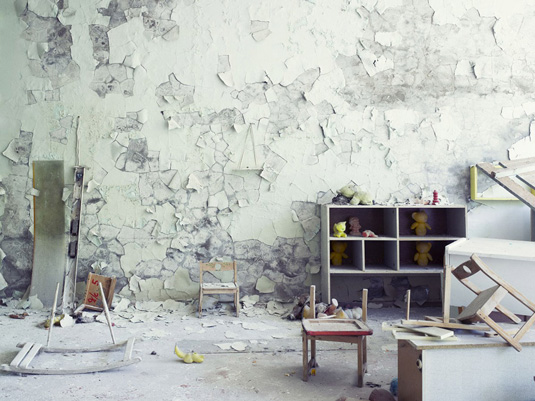 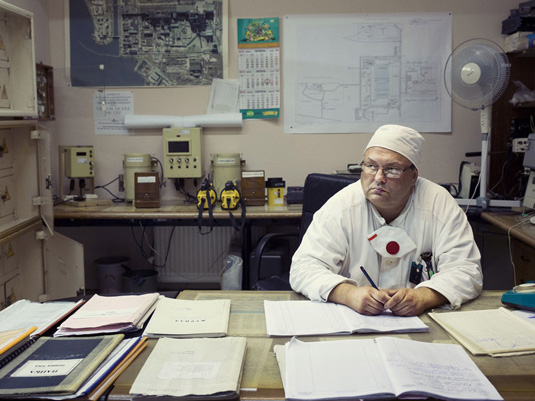 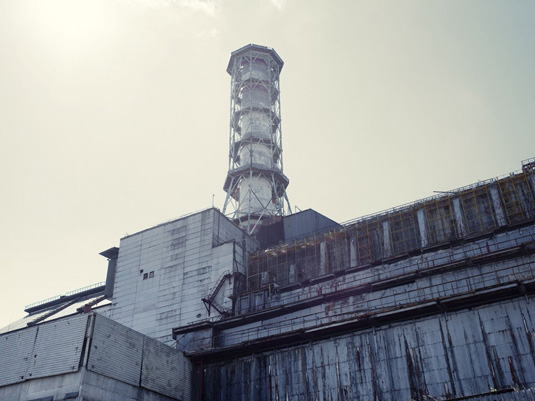 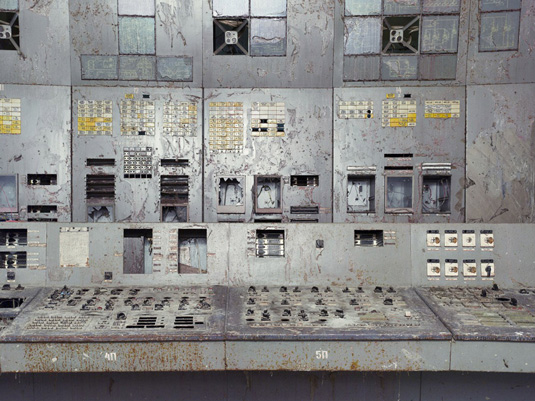 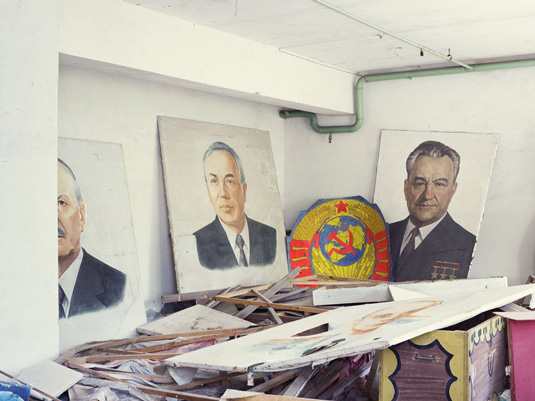 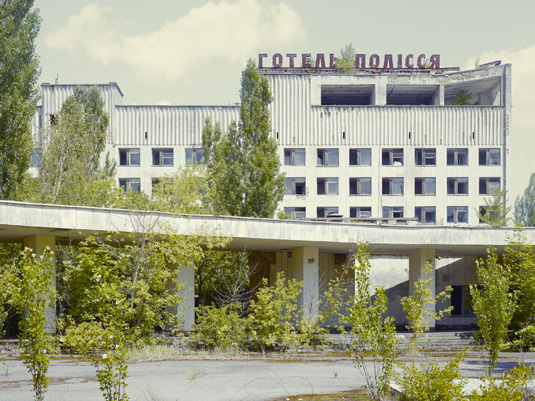 In the early hours of 26 April 1986, Reactor No 4 at the Chernobyl power station exploded. As a kid I remember the remnants from the resulting dust clouds killing my gold fish on the kitchen window cill. In the Ukraine the damage was far more telling. The United Nations Development Programme (UNDP) places the death toll at around 9,0000 while conflicting estimates go as far as one million.

1986 to the present day: for advocates of nuclear power, Greg White’s images present a stark vision of what happens when things fall apart.

Photography was featured in Wired magazine Sept 2012. Greg is currently working on a book of this series due for release sometime soon.