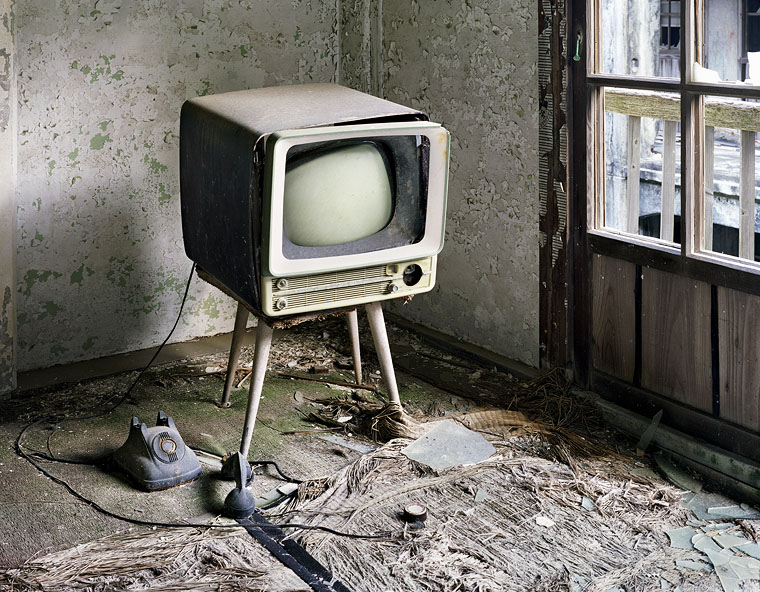 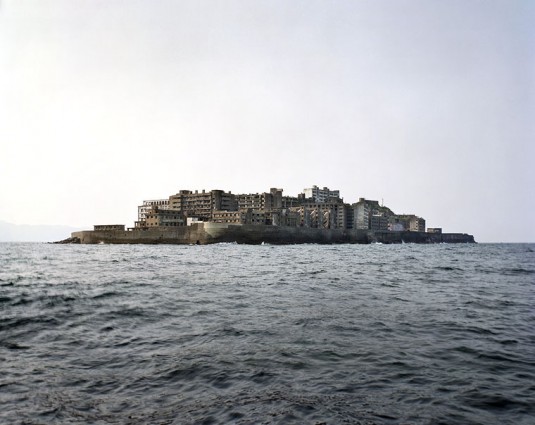 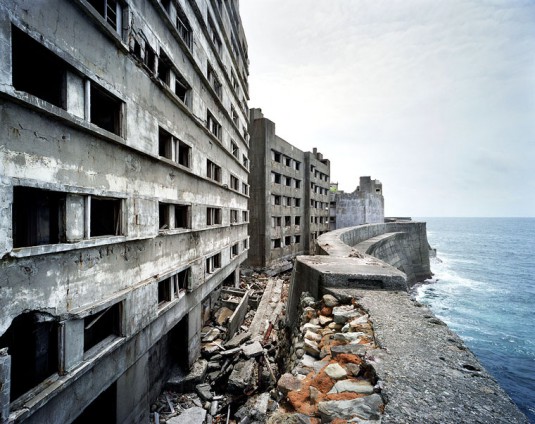 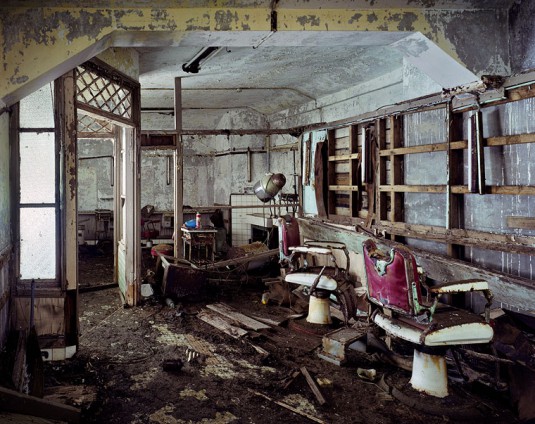 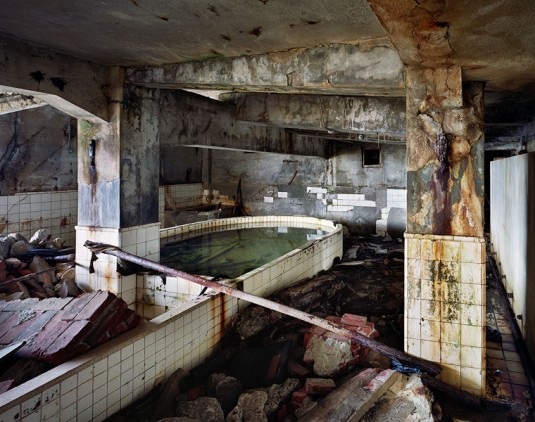 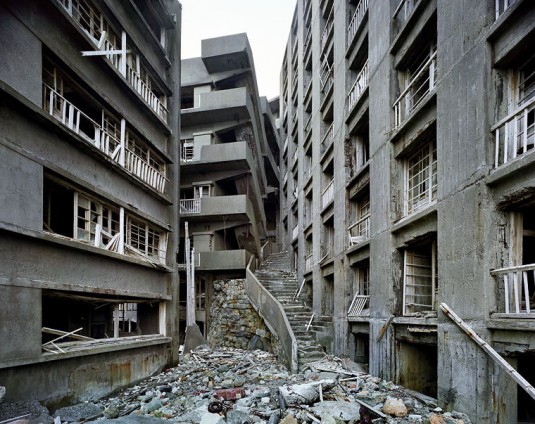 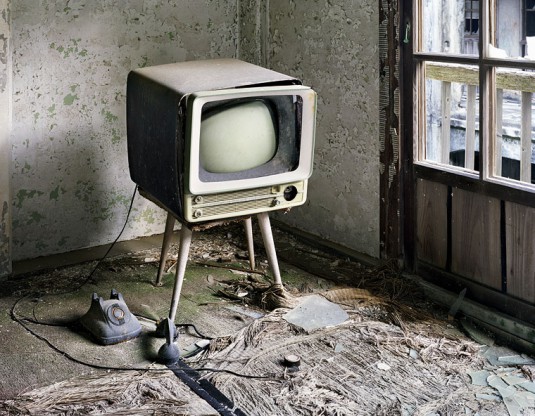 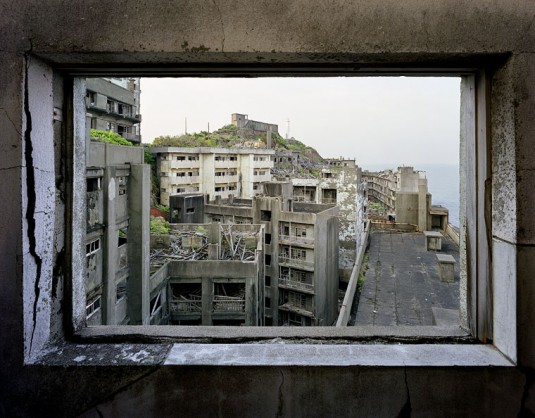 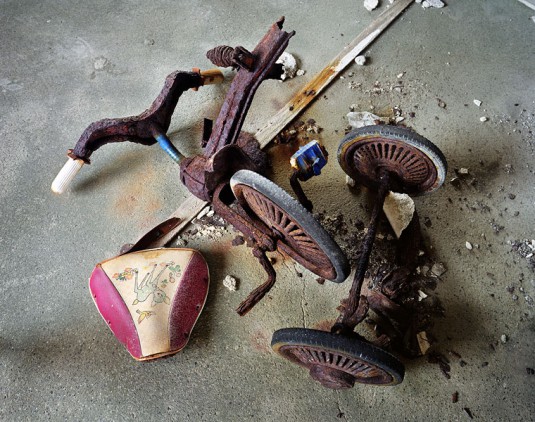 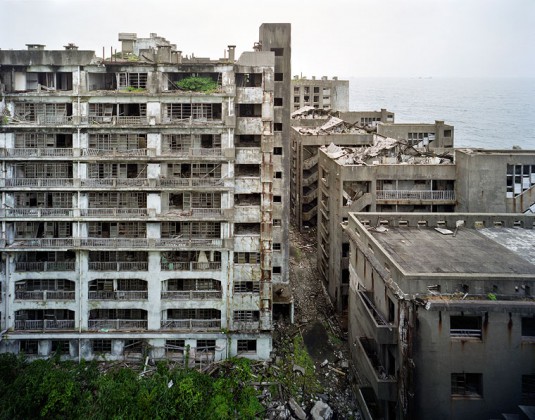 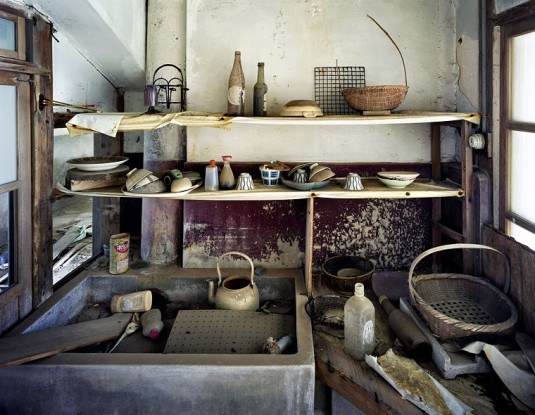 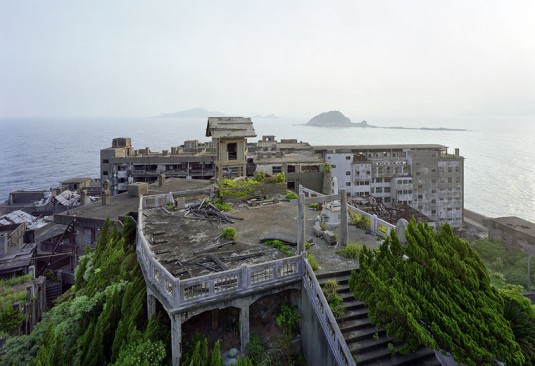 What the average punter knows about Mitsubishi largely extends to the car in their driveway. Yet the Mitsubishi Group (三菱グループ) is a group of autonomous Japanese multinational companies whose range of businesses shares both a trademark and legacy stretching back almost a century and a half.

The root of the Mitsubishi emblem also makes for interesting reading. Established as a shipping firm by Yatarō Iwasaki in 1870, the name Mitsubishi (三菱) consists of two parts: “mitsu” meaning “three” and “hishi”, meaning “water caltrop” or “water chestnut”. “Hishi” is pronounced “bishi” when it forms a latter part of a word – hence the combination of “mitsu” and “hishi” which reads, yep, you guessed it.

The Mitsubishi mark is said to be an arrangement of two family crests. The three-oak-leaf crest of the Yamauchi family, Lords of Tosa, where Yataro was born, and the three-tiered water chestnut crest of the Iwasaki family. Such is the dynamism of Japanese iconography that the three-diamond mark we know so well has change little in 145 years.

While most are familiar with ‘the brand’, fewer are familiar with the Mitsubishi island situated 15 kilometers southwest off the coast of Nagasaki. In amongst the thousands of fertile landmasses that surround Japan, the geometric silhouette of a dark grey hull, perforated by hundreds of small windows, lies an island that resembles a battleship. So much that Hashima Island goes by the name Gunkajima, or ‘Battleship Island’. Gunkajima looks like a Japanese version of Alcatraz. In recent  times, the dilapidated landscape has served as the villain’s lair in the James Bond ‘Skyfall’ movie.

This photographic project was conceived during two trips to Gunkanjima in 2008 and 2012. The historical pictures displayed in this series were taken by photographer Chiyuki Ito – who lived on the island – are part of Dotoku Sakamoto’s collection. An excerpt from the website of photographers Yves Merchand and Romain Meffre tells us more:

“Only 40 years ago, this tiny island was home to one of the most remarkable mining towns in the world and maintained the highest population density in the world.  During the wave of industrialisation in the nineteenth century, a coal seam was discovered on the tiny Hashima island. In 1890 the Mitsubishi Corporation opened a mine on the island. For decades coal production sustained Japan’s modernisation and helped establish its position as an industrialised nation and imperial power. Workers settled on the island and the population increased. Mine slag was used to expand the surface of the colony; piling up on itself like an ant hill.

The small mining town quickly became an autonomous modern settlement (with apartment buildings, a school, hospital, shrine, retail stores and restaurants) which mimicked the other settlements on the Nippon archipelago. One multi-storied concrete apartment block with its brutal and rational style followed another, until the tiny island became the most densely populated place in the world per square metre with over 5,000 inhabitants in the 1950s.

Long before social housing or Soviet factory cities, life within the community was dedicated to a collectivist ideology, a dedication to production and to the Mitsubishi family. The concrete wall separating land and water was erected to protect the colony from sea assault and gave the island the appearance of a battleship riding the waves. It’s silhouette earned the island the nickname; Gunkanjima or Battleship Island.

Gunkanjima’s fortunes began to decline in the late 1960s, when the rest of Japan’s economy soared and petroleum replaced coal as the pillar of national energy needs. The mine closed in January 1974. Six months later, transportation to the island ceased and the last inhabitants were forced to leave. Since then, the island has become an abandoned ghost town.

Gunkanjima thus seems to be the ultimate expression of the relation between architecture, culture of labour and the principle of industrial modernity, which aims not only at innovation and growth, but also at the abandonment of any obsolete form of activity.”