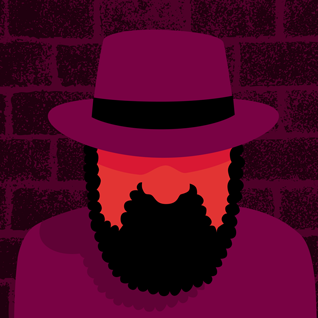 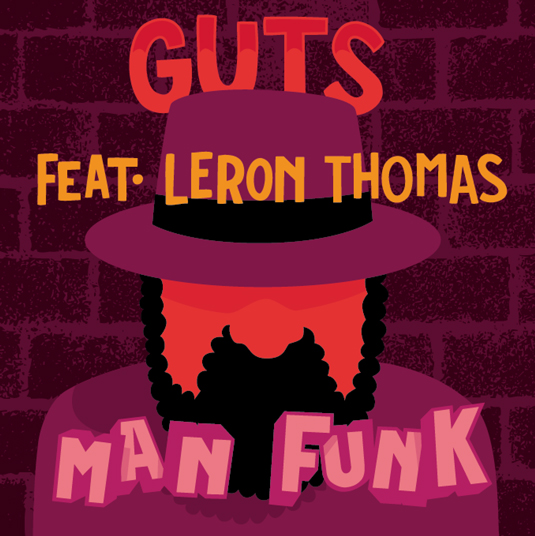 Wotchu know about that Man Funk, huh? Probably not enough, so get inside 3:47 of manly attitude with GUTS and Leron Thomas. The alternative to Trovolta’s Saturday Night Fever primping session. The mantra to manliness. If you’re nodding your head while having a chuckle, that’s the Man Funk right there.

GUTS — Man Funk ft. Leron Thomas // From the forthcoming album “Hip Hop after all” is released on September 8th. Catch them at The Jazz Cafe on September 15.