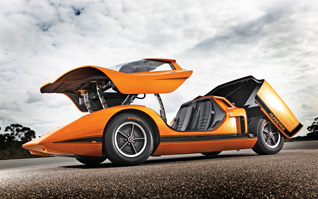 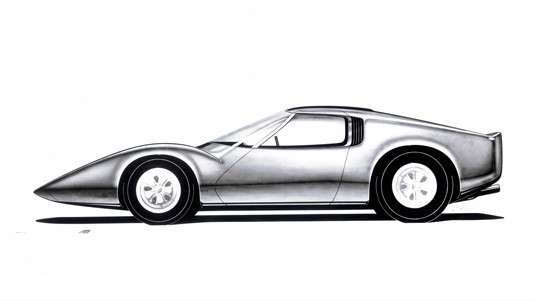 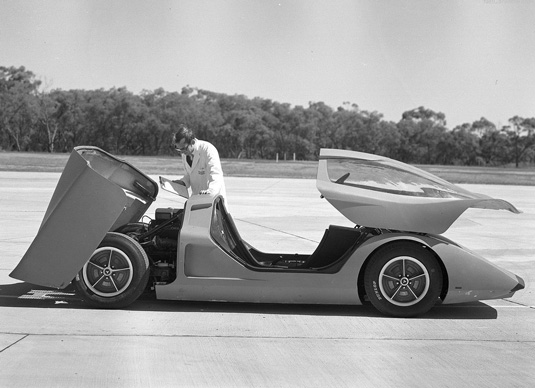 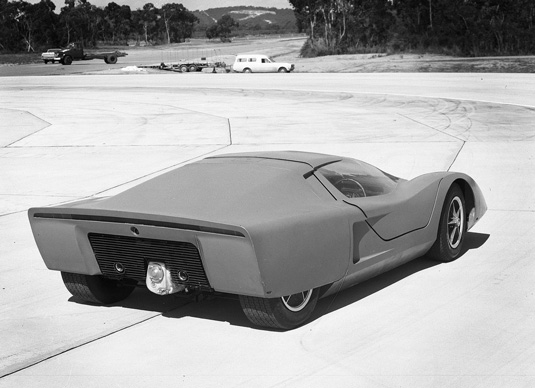 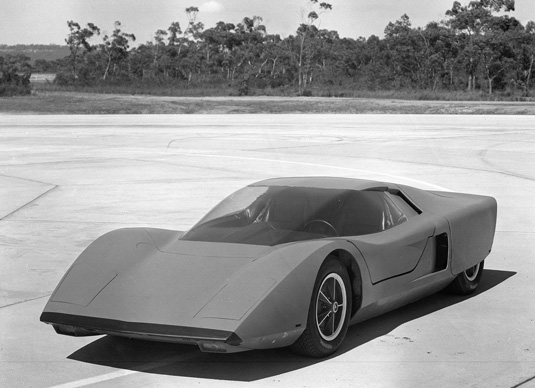 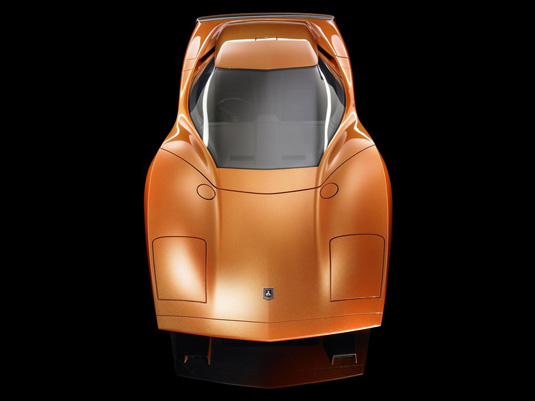 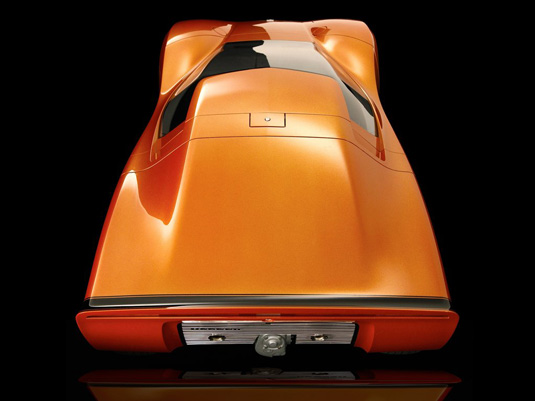 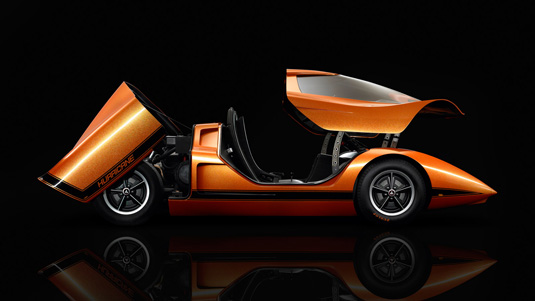 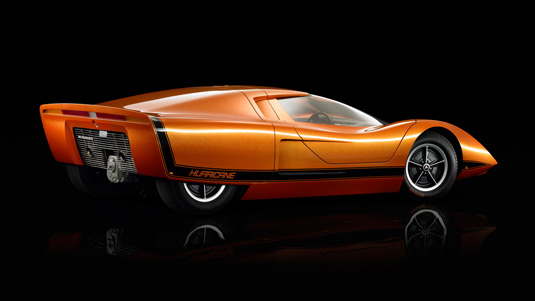 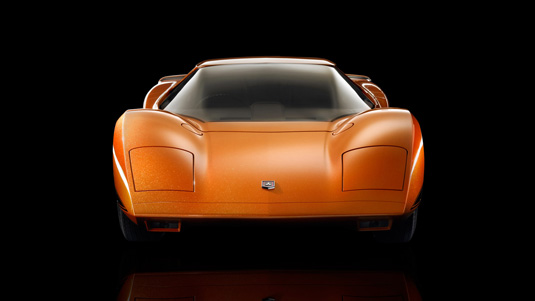 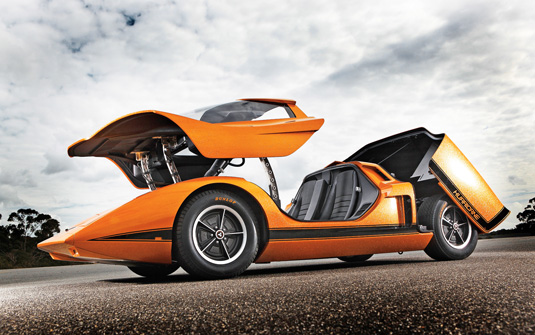 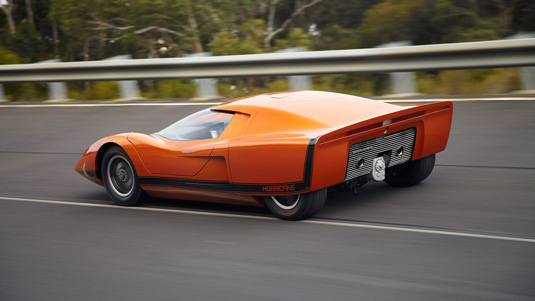 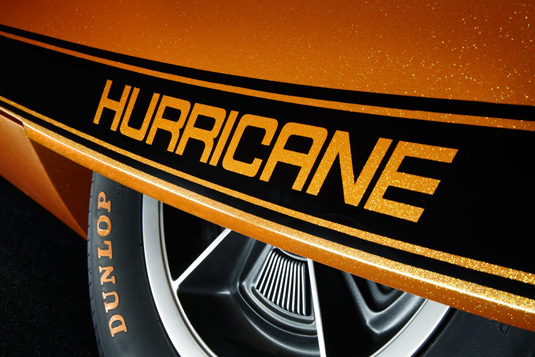 If you grew up in the UK in the 70’s and 80’s, chances are your Dad owned a Ford Cortina. If your Dad didn’t have one, his mate most certainly did, because that’s how it was. From the 1950s onwards Ford revolutionised the way we drove, producing dream cars for the average British family whilst simultaneously fulfilling the go-faster dreams of the boy racer. At its peak, the Ford Dagenham car plant produced more than 3,000 cars every day, with the Cortina selling around five million in Britain alone. It’s been a long time since Ford produced a car worthy of any discussion, let alone a documentary, but the same can be said for the vast majority of car manufacturers. For a vision of the future, sometimes it’s best to look back. Way back to 1969 and the birth of the Holden Hurricane: a car chocked full of future, and not-so-future-proof technology. Holden was a subdivision of General Motors – a company who at present are making the headlines moreso for design faults than any form of ground breaking design. The Hurricane represented a showcase for then far-out technologies such as digital instrument displays. The mid-engine, rear-wheel drive two-seater relied on a pre-GPS system called Pathfinder – which in turn relied on magnets embedded at every intersection. Although Sputnik had launched in 1957 – and scientists realised that GPS systems could be possible soon after the launch – global positioning was still a long way off. Pathfinder – like the car itself – lost its way en-route to market, but the immediate allure of this vehicle proves that good design is always ahead of its time.]]>