How Swotting Up Can Turn Your Weaknesses into Strengths, & Threats into Opportunities 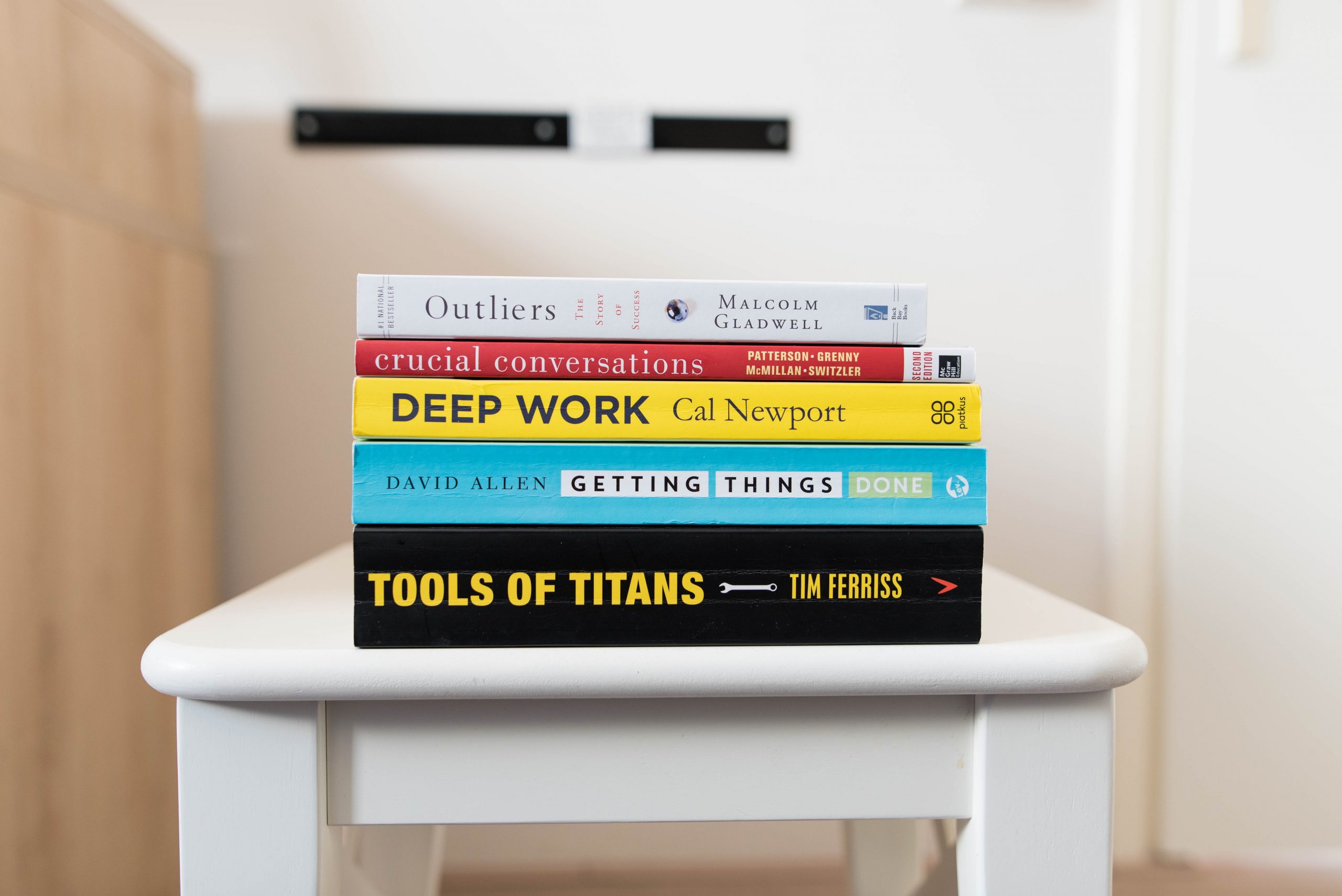 A capacity to adapt to changing climates — whether weather or business related — represent the sustainability issues of the modern age. No longer the remit of multinational CSR divisions of corporates, these once benevolent concerns are now central to the lifeblood of businesses big and small.

Understanding the nature of change is crucial to the success of any business. An accurate, thorough SWOT analysis can mean the difference between a grand opening and an inauspicious business wind down. True, the threats involved in a project / business venture are as precarious as a walk in bear-laden woodlands, but with adequate planning, it’s possible to avoid the bears whilst taking in the smell of the everglades.

‘Climate’ is a word that of course, can be interpreted literally, so let us do so for a moment… According to the Association of British Insurers (ABI), insurance claims for damage caused by floods so far this winter will reach £1.3bn. KPMG predict the burden to hit £1.5bn. None of these devastating effects have been tempered by misleading weather systems named after people you think you might actually know.

With Desmond, Eva and Frank having already unleashed their disruptive power, further warnings by The Environment Agency predict heavy rainfall and gales coincide with high spring tides for communities in Cumbria, Lancashire and Yorkshire. For businesses looking to trade in the UK, and in need of old-fashioned physical trading space and square footage, where to trade is inextricably linked with how that business trades.

Which brings us to a thesis known as The Resilience Imperative: a SWOT analysis for the 21st century, central to this thesis are the ideas that climate change and escalating energy prices for example, are compelling us to reinvent economic life on a more localised, regional basis.

“I don’t live on a floodplain, so what does that have to do with me?” you may ask. Well you’re perhaps asking the wrong question. Because if you’re not immediately concerned with the perils of water coming down your local High St. you may well be worried about the number of people walking along your High St — your SWOT analysis tick box will classify this as general footfall. Perhaps such particulars have yet to feature in your risk analysis, but these are the questions that any startup investor worth their salt will be asking.

How we forge an economy that is socially, ecologically and economically sensible and sustainable? Well we start by realising that this is no longer the remit of naive notion of do-gooders.

Post SWOT, the decision makers must consider the attainability of a given objective. If the objective is not attainable a different objective must be selected and the process repeated. Sounds pretty straightforward, but invariably it never ever is. Take the notion of footfall, and for example Starbucks, who in 1998 moved into the UK via the acquisition of the already existing Seattle Coffee Company. After retrofitting all 82 stores as Starbucks outlets, they were ready to go.

This power move served to address two strategic objectives: with bricks and mortar, Starbucks effectively bought into the benefits of SCC’s key store positions and customer footfall. From a store licensing perspective, Starbucks also saved themselves another administrative headache — not so much an issue for a brand with an army of lawyers, but particularly pertinent for businesses working with conservative legal budgets.

In this age of almost unprecedented regeneration and shifting area demographics, being ahead of the culture / retail curve can be priceless. But figuring out how to catch the rain when it falls is never that easy. The best bet is to start SWOTting up now.

Originally written for Enterprise for London