How to start your start-up w/ The Dots founder, Pip Jamieson 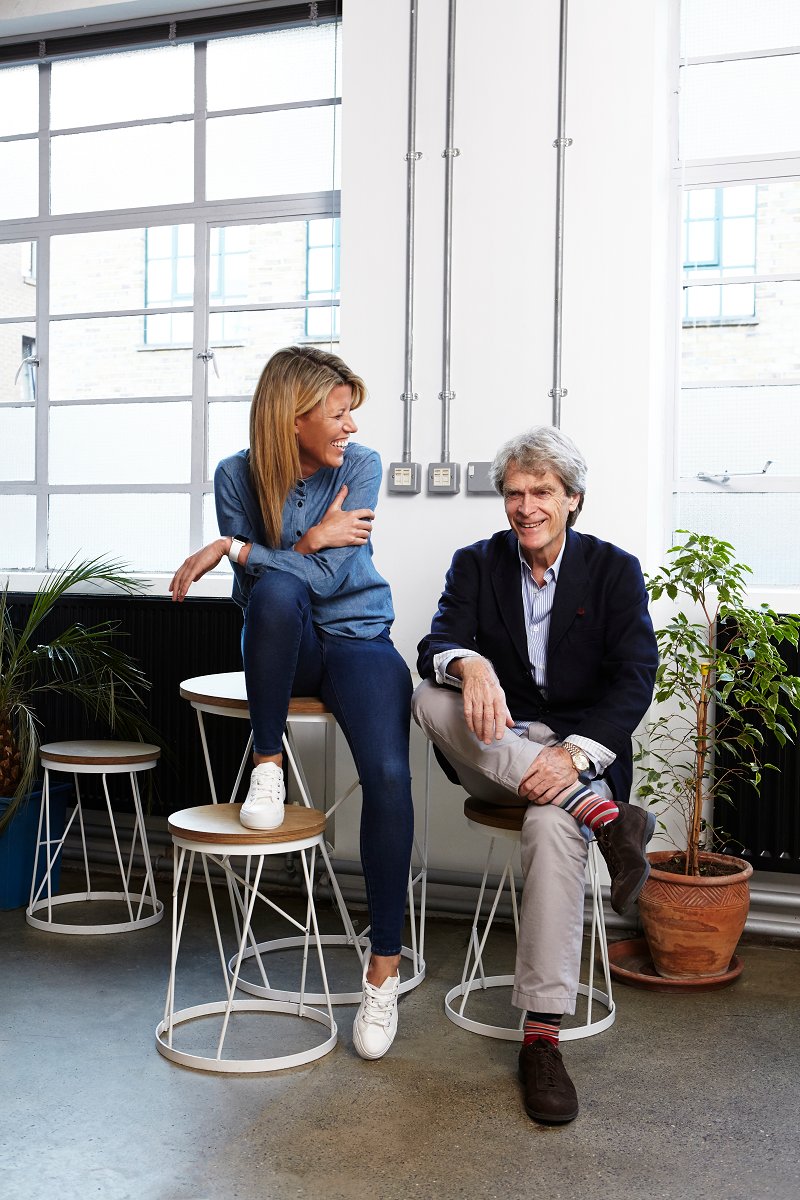 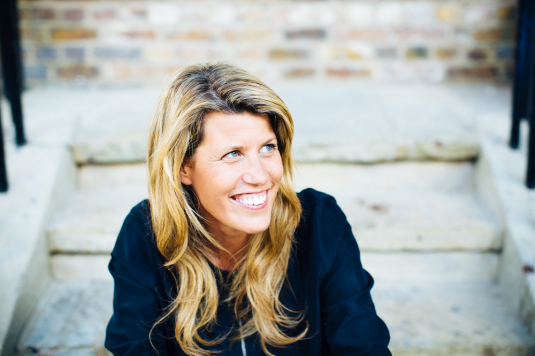 Connecting creatives and freelancers to commercial opportunities, Pip Jamieson is the Founder of The Dots, best described as ‘LinkedIn for the creative industries’.

On Monday 7 December, join LBB’s Stephanie McLaren-Neckles in conversation with Pip to discuss the rewards and challenges of creating a high profile start-up; how best to approach raising finance; and what Pip learnt from her past experience as an executive at MTV.

One response to “How to start your start-up w/ The Dots founder, Pip Jamieson”