In the Studio with Erica Donovan and Matthew Green 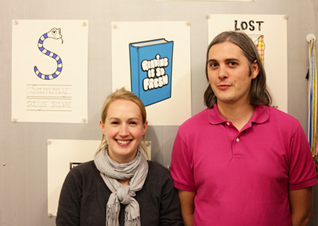 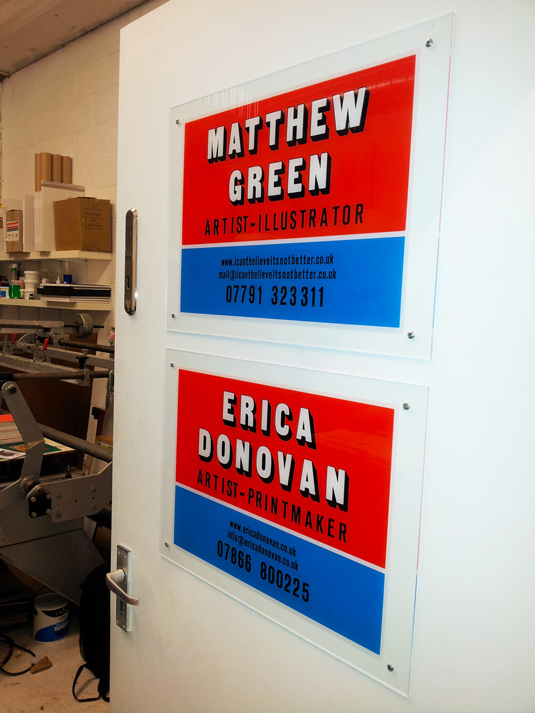 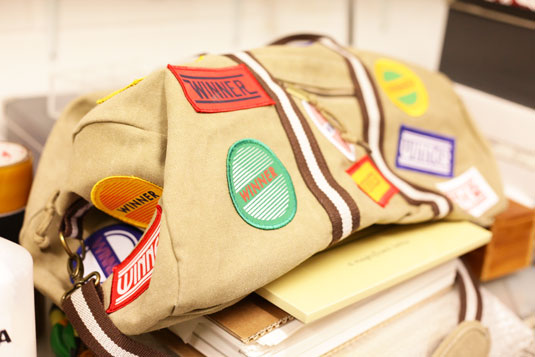 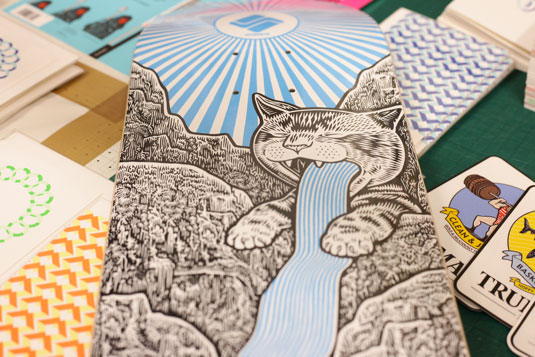 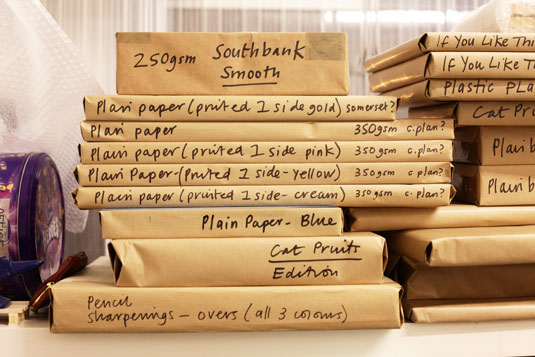 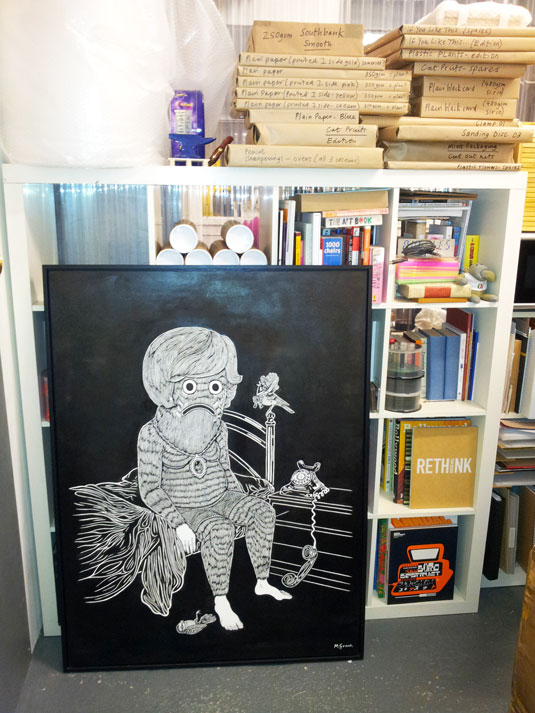 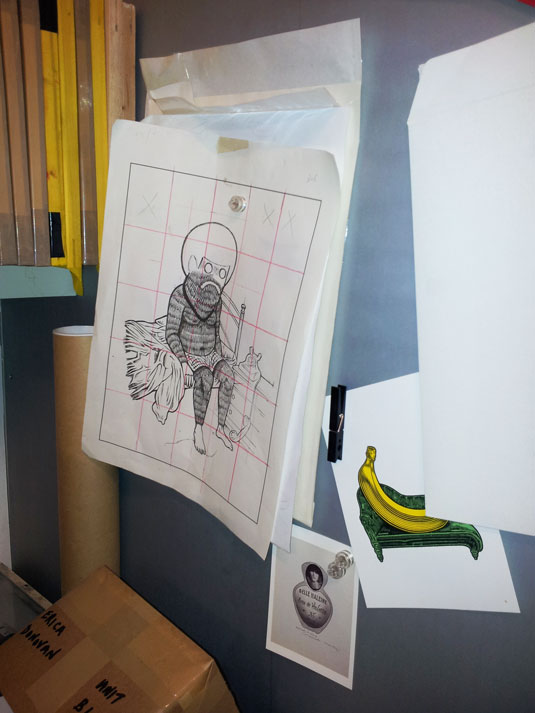 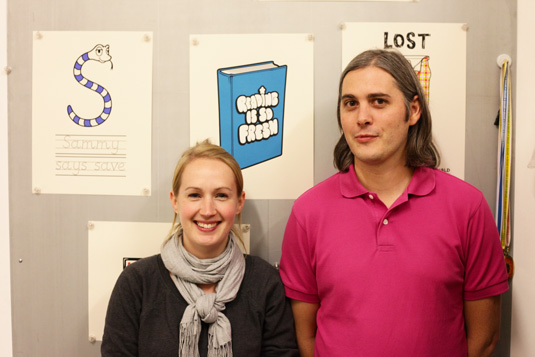 Chocolate Factory Studio had their annual Open Studio earlier in November, so we decided to pop down to meet two of the studio residents Erica Donovan and Matthew Green.

The visit to the dream team’s studio was actually long overdue. Erica was a winner in our The Art of Winning competition with her Winner’s Bag; which we later found out was a real bag that she had made every single badge for before reproducing it in print. Then there’s Matthew Green, who we’ve previously featured on LBB and whom Ansel had worked with on VW ads whilst working as an Art Director at Tribal DDB.

For the Open Studio the pair collaborated to create a range of screen prints that featuring a range of quirky and insightful personal quotables.

It was a real treat to meet them both in person and get an insight into the craftsmanship that defines their individual practices. Look out for a Q&A from both of them in the near future.