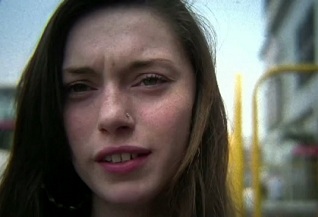 LBB family favourite NTS and ISYS will be serving up a slice of British Youth style and culture at the Tate Modern Tanks this Friday with Paved with Gold – A City Symphonic. The exhibition will feature footage of a ‘day in the life’ in London during the Olympics period with an audio soundtrack provided by NTS.

The original Paved with Gold  film (second below) caught my attention a while back for its quick snap-shots of life via the West Way, punctuated with a grime beat and the poem’s opening line: ‘London streets are paved with gum…’

On the night there will be live music by Slime, Vondelpark, My Panda Shall Fly, Dark Sky, RPBLC of Many Voices, James Massiah, and CKTRL. If the original is an indication of what we can expect, we should be in for an eclectic perspective of LDN Danny Boyle would be proud of.