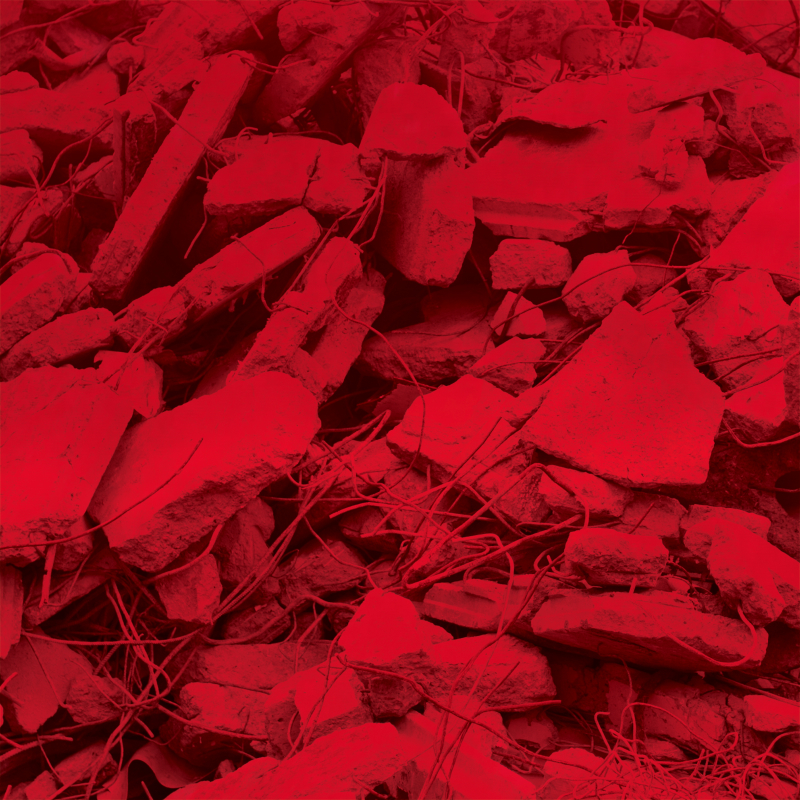 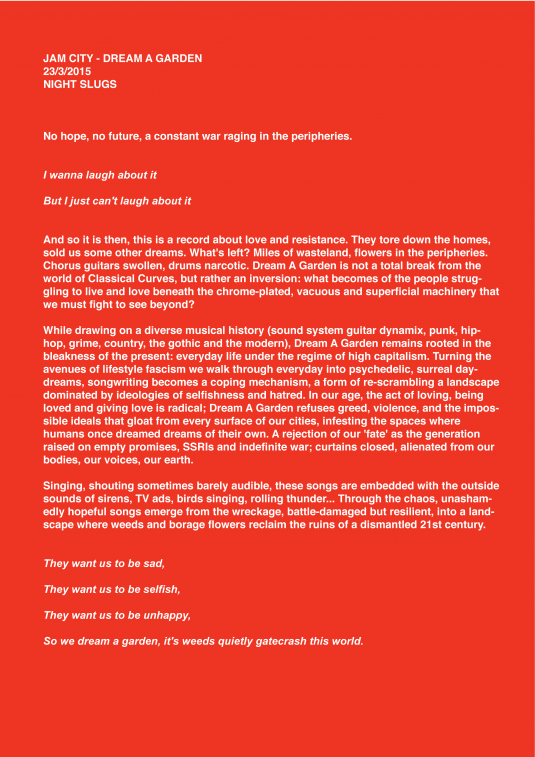 After reading several interviews with Jack Latham aka Jam City, regarding the release of his new album Dream A Garden, I was left with one conclusion: “Thank f*uck someone in electronic music has an opinion (bar Theo Parrish) about the wider world they inhabit outside the DJ booth.”

Not known for its scintillating intellectualism, DJ culture / contemporary electronic music, in the main, continues to bubble along in just that – a bubble. Comfortably insulating listeners from thoughts of recession, war and general inequality, the scene continues to intoxicate ravers with a hedonistic frivolity that ripens just in time for festival season.

Frustrated by a lack of introspection within the industry, the former art school grad has created a piece of work that reflects his consternation with this current technology obsessed era and the world at large.

The Jam City website keeps the album’s concept consistent, with a plethora of pop-up ad banners users have to close before getting to a desired destination.

Termed a ‘protest’ album in some quarters, hopefully Latham’s efforts may spark a continuing trend:

“All I wanna do with this record is say to people: ‘look, I know I’m not the only one who feels like this. But you don’t have to be afraid. You don’t have to expect that you’re going to get an immediate return from saying these things and that the world is gonna change. Just say it, just voice your discontent.’ That’s all it is.” (via FACT)