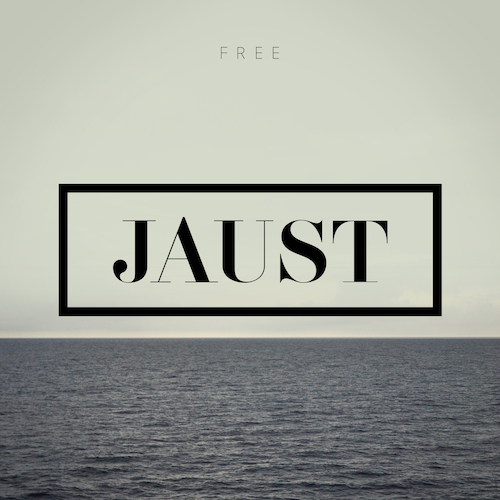 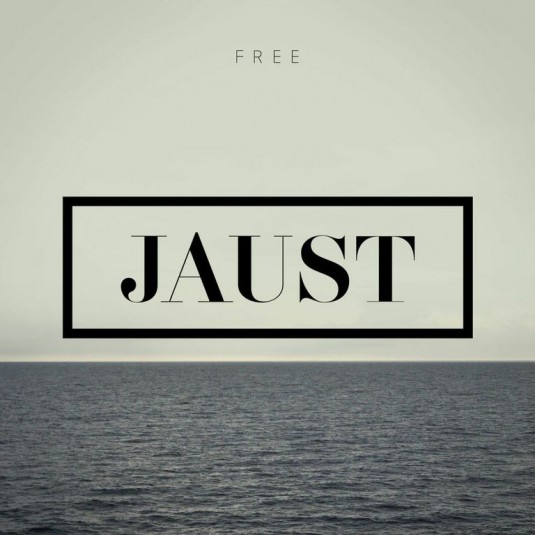 Like the 1995 film LaHaine, this latest offering from Jaust is not the Paris from your average travel brochure or romantic fantasies. An EP filled with tension and anxiety, Free provides a compelling pre-cursor to the forthcoming self-titled debut album from this Los Angeles based producer.

The Ital Tek Mix (featured) begins on a seemingly gentle wave, before unleashing baselines that throb like a temporal artery. The remix adds a new cadence to the original vocal stabs.  No need for headache tablets here though; just reach for the rewind button.

Jaust’s self-titled debut album is due out in May via Human Label, while his sonic reinvestigation into the tragic violence and beauty of the Mathieu Kassovitz’s cult film classic provides more than enough to chew on until then.