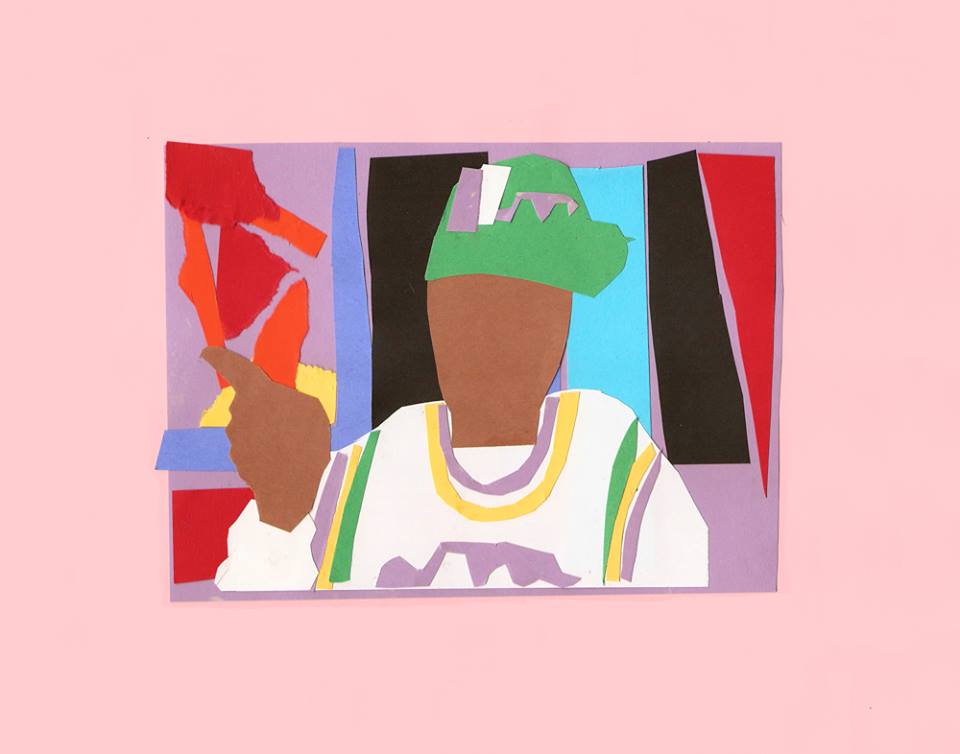 According to Resident Advisor’s profile on Detroit native Jay Daniel, he is the son of singer, songwriter Naomi Daniel, who herself is famed for singing Planet-E classics, “Stars” & “Feel the Fire”.

Coming from Motor City stock has clearly given 24 year old Jay Daniel a head start in the musical connoisseur stakes. The DJ / producer recently premiered a smidgen of his sophisticated palette with a thirty minute guest mix for BBC’s Benji B show.