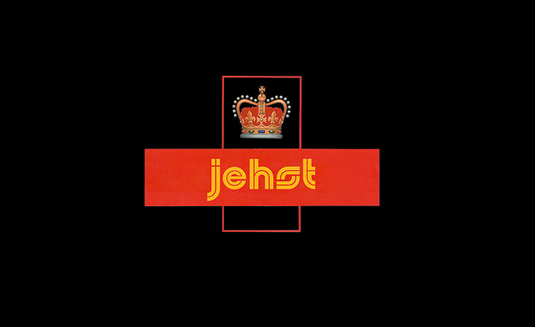 This was the first video uploaded on the YouTube account, wwwdotnet, apparently showing all round don Jehst in his day job as a postman. Forums like UKHH and Rap Worlds went nuts with terrified members questioning the future of UK Hip Hop if one of it’s chief exports had fallen to being a normal dude with an early start.